This article was published on November 22, 2016

Starting December 12, Oculus Rift owners can stream Xbox One games to their headsets using a new app from Microsoft.

Before you get too excited, understand that this doesn’t mean you’ll get the immersive experience of virtual reality, but rather a seemingly-massive screen that’s just a couple inches from your eyeballs. You’ll get your choice to play in one of three simulated environments: Citadel, Retreat, or Dome.

It’s no ideal, but hey, progress is progress, and in this case, it could lead to big things down the road for console gamers.

Microsoft plans to release Project Scorpio, its code-named console update that promises to be significantly more powerful than Sony’s recent refresh — the PlayStation 4 Pro. With any luck, the budding love between Oculus and Microsoft grows to include Rift support in the upcoming console — although Microsoft is working on its own headset that could put a damper on this burgeoning relationship.

Anything that runs on the Xbox One, or games that are backward-compatible with the Xbox 360 will run on the Rift as well. The app is free and starting December 12, available to download from the Xbox Games Store. 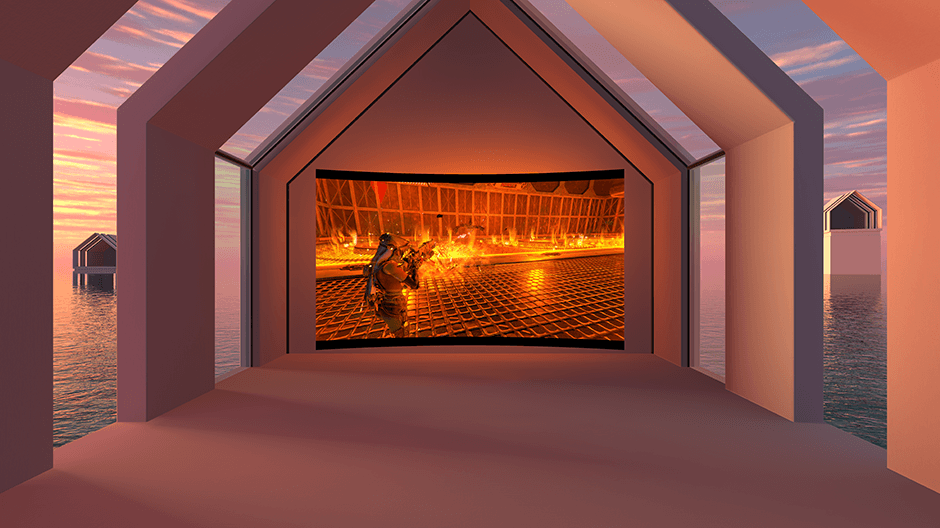 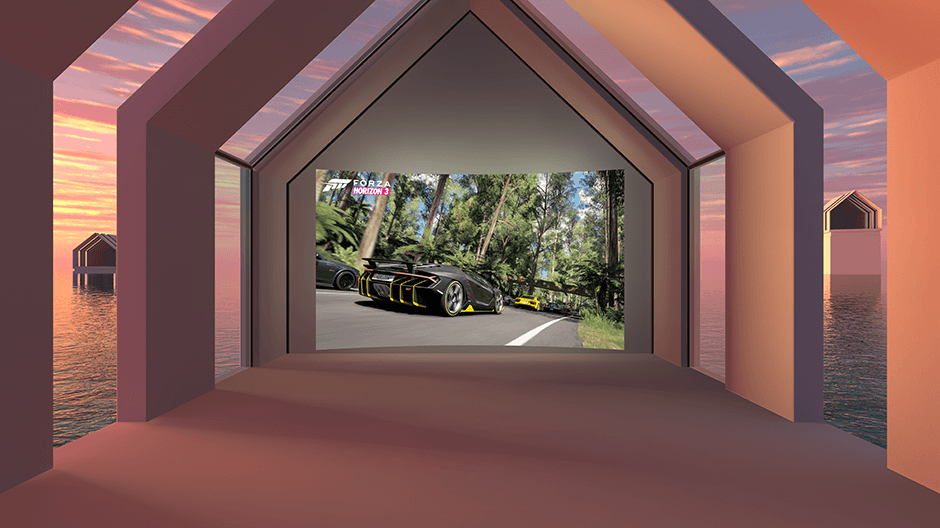 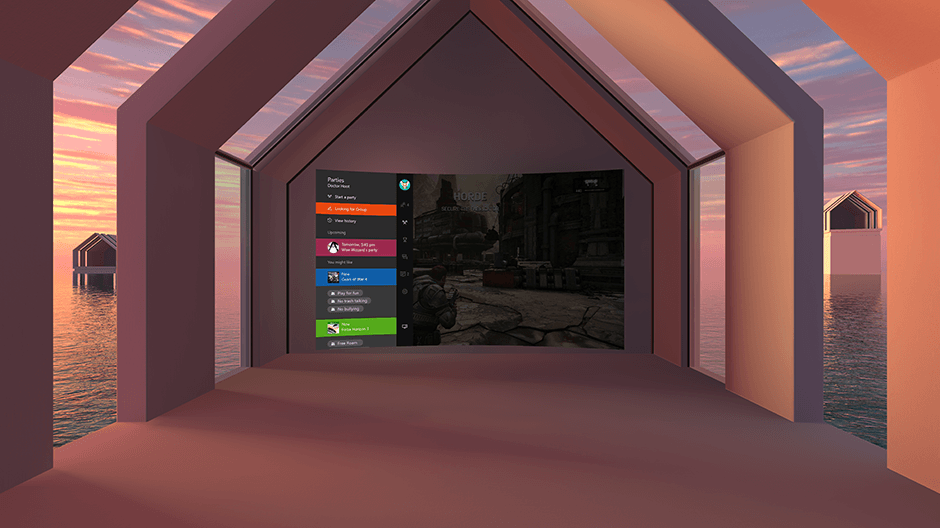 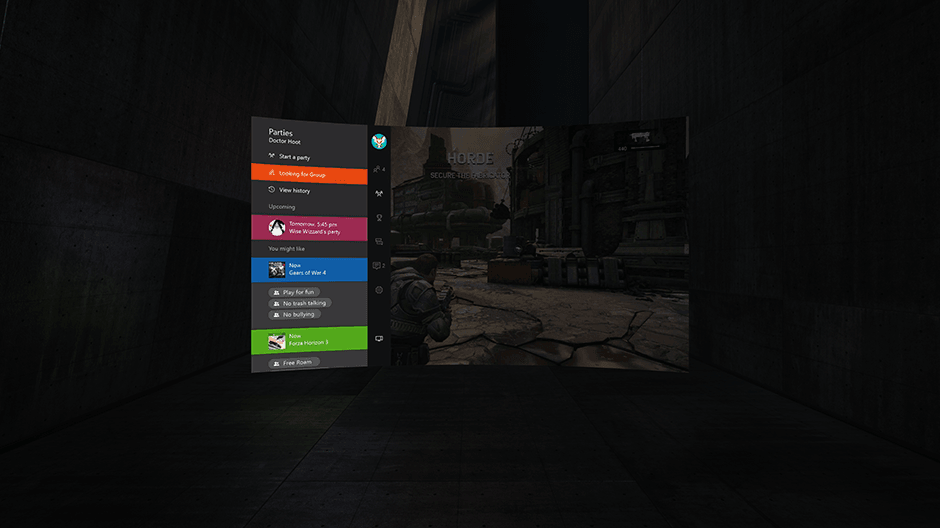 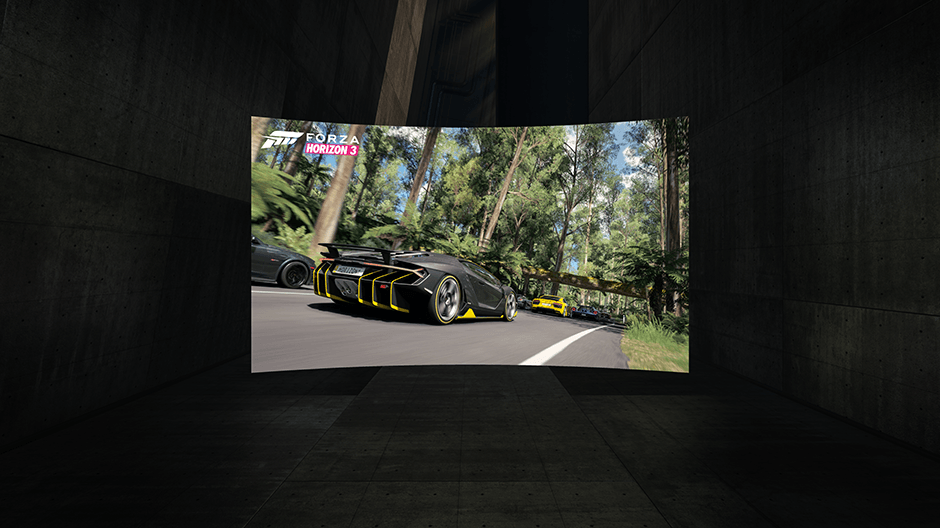 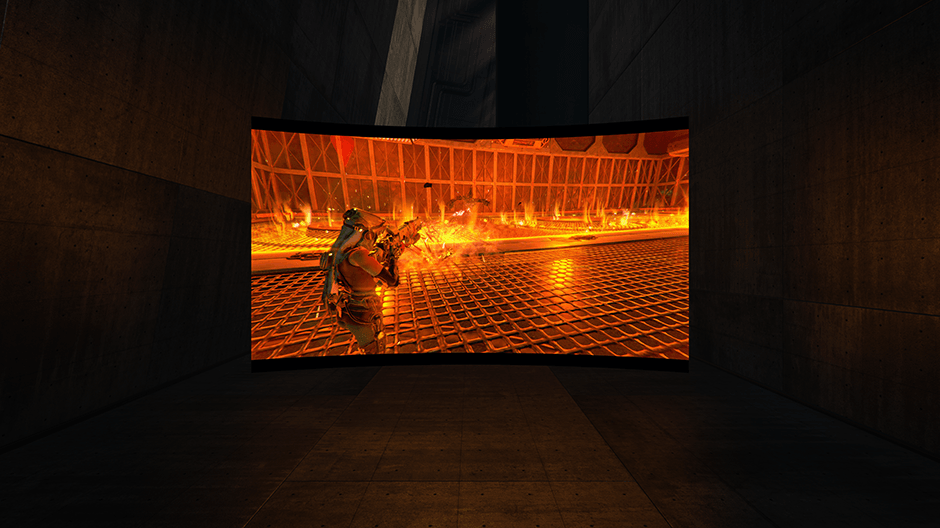 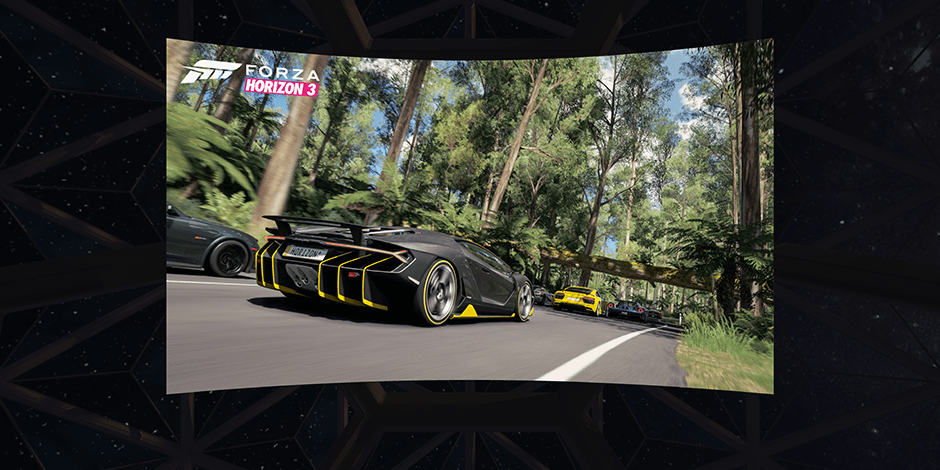 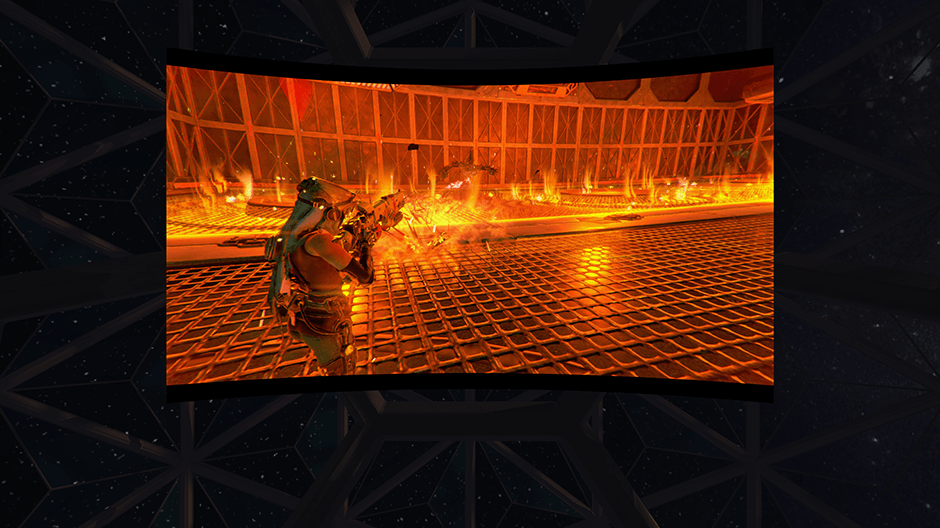 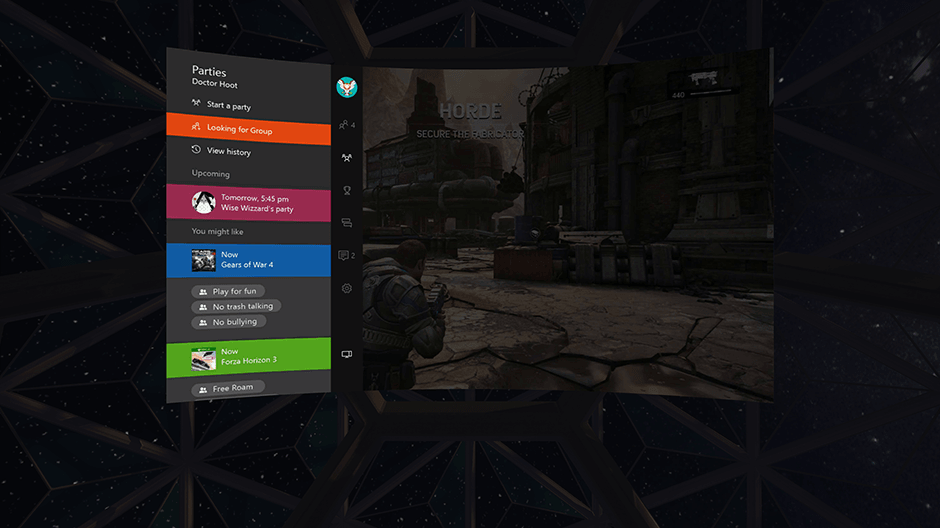