Pixar has announced a radical price restructuring of its RenderMan 3D and animation technology. With the upcoming version, the software will be free to non-commercial customers, and will cost $495 for individual licenses.

The new version and pricing will go into effect during the time frame of SIGGRAPH 2014, the computer graphics trade show, which will take place in Vancouver from August 10-14.

RenderMan, a visual effects tool for creating 3D animation and graphics for motion pictures and TV, has done this to encourage increased accessibility to the product for different kinds of users and to extend the reach of the technology.

According to a statement on Pixar’s website, “Given the continually falling price of computing, trends point to studios and individual artists needing more and more rendering capacity. Reducing the cost of RenderMan makes it more cost effective to expand capacity and generate higher quality pixels.”

Non-commercial includes student usage, evaluations, personal learning, experimentation, research, and the development of tools and plug-ins for RenderMan. The commercial license allows access to either the artist interface or the batch renderer. For projects requiring more than 25 licenses, custom studio packages will be made available with additional Peak Render Capacity and volume discounts, Pixar says.

This move will come concurrently with the release of version 19 of the software, which features a new rendering paradigm called RIS (RenderMan Integrator System), which Pixar describes as a “highly-optimized mode for rendering global illumination, more specifically for ray tracing scenes with heavy geometry, hair, and volumes, with both world-class efficiency and all in a single pass.” 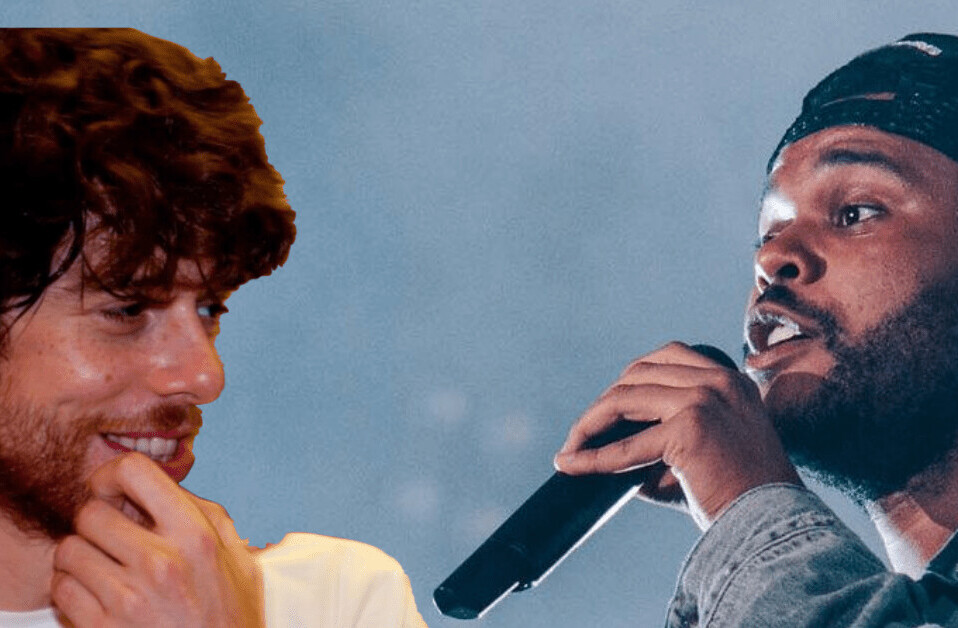