Pinterest’s Ben Silbermann was the public face of the new Pinterest e-commerce initiative, announced this morning, that now allows users to purchase pinned items directly from the service.

Pinterest’s new “Buy It” pins represent a huge step for the company, bringing it into the big leagues with national e-commerce partners as well as regional and local merchants. But Pinterest’s co-founder and CEO sees the move more modestly, as an evolution in how people spend their time — as well as a way to expand the service and make it more useful.

TNW caught up with Silbermann at the Pinterest event this afternoon and squeezed in a few questions.

With this move, do you think Pinterest is destined to eventually be the next e-commerce giant?

No. We just want to make the pins more useful, and one way we can do that is by helping people buy products they love. Plus, there are a lot of other things too, like recipes and places.

Who do you now see as your ultimate competitor?

I don’t know that we have a direct analog, but what we say inside the company is that people have a lot of great things they can do with their time — like playing games or using social networks — so you have to earn people’s time every day — because there are so many options. So we’re always thinking about how to convey ideas that are really valuable and that you want to make part of your life. If we do that, then people will spend time on Pinterest, and if we don’t then people will find better things to do.

We never want to be considered a time waster; that’s what you want to get out of your life. But it’s the value that keeps people using the service.

Does buying stuff on Pinterest make it more valuable than it was before, considering that people thought it was pretty valuable before?

I hope that people find things they want to buy and be part of their life. We will just take a lot of the work out of that. Before, you had to find an link and email it back to yourself, so I hope that now we can make that process easier.

Do you anticipate that the Buy It buttons will attract new users to the service?

I hope so. Different people have different interests, but hopefully, they will discover things to make part of their lives.

Where do you see Pinterest going in the future?

We’ve always seen Pinterest as this catalog of ideas, so my hope is that will continue to grow richer, that it will feel more relevant to more and more people and their interests, and that whenever you find something we help you make that part of your life.

That’s the vision of where we’re going. What form that will take is hard to say,  but the plan is to build out the catalog of ideas, have more types of pins, more interests presented and more people from different countries. 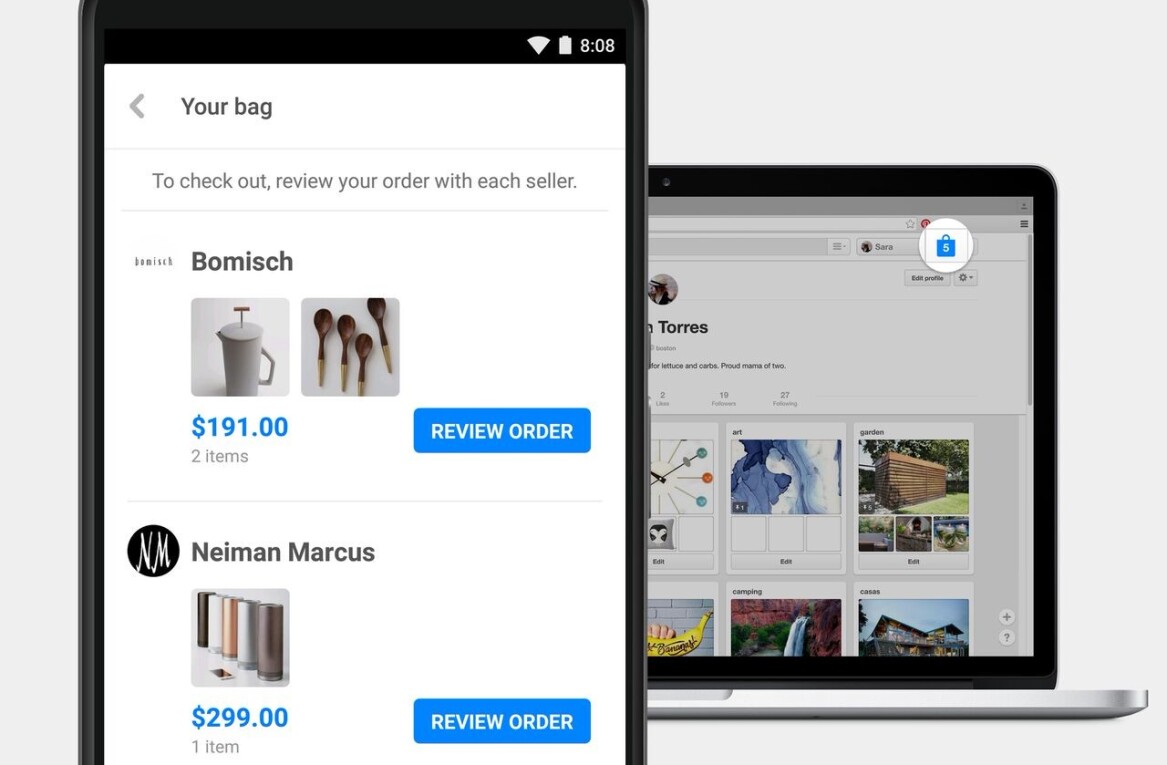 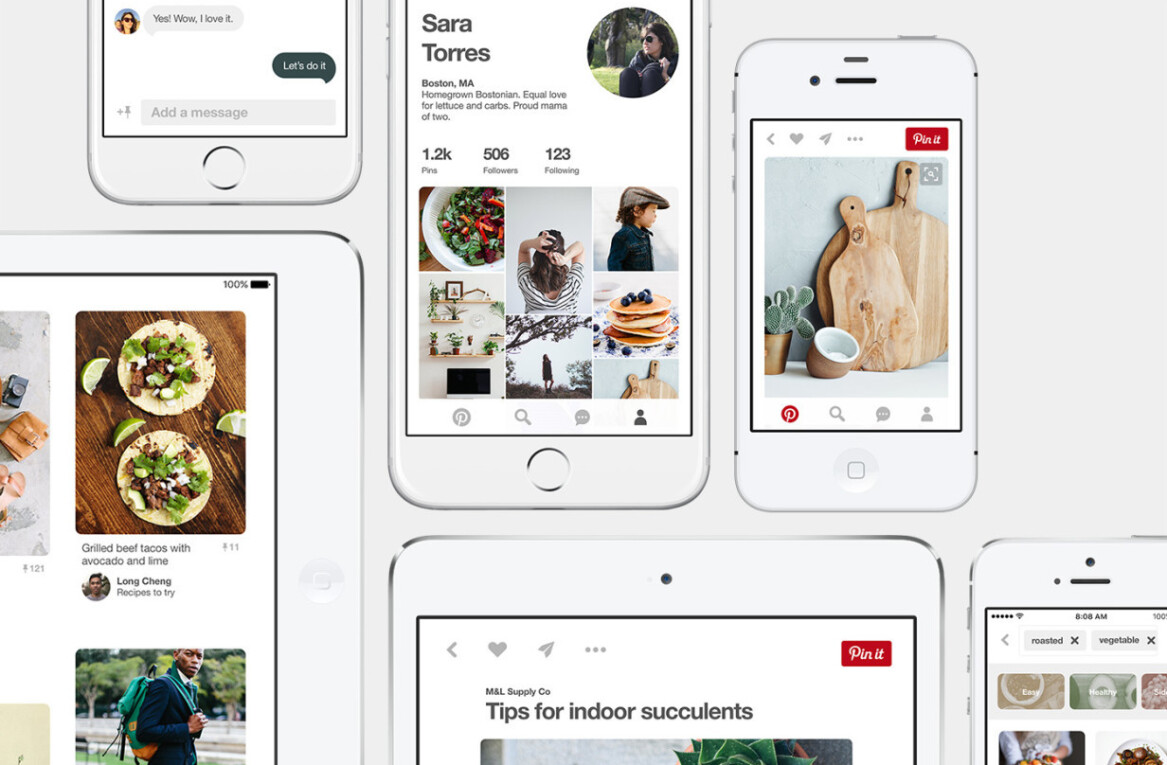