As tends to be the case, the vast majority of these were from the US, with 39 requests covering 54 Pinterest accounts. The other two were from Canada and Australia.

Within the US, 10 of the requests came from warrants, and the other 29 were subpoenas. The company says it informs users of data requests unless prohibited by law; in this case there were 16 cases where it could not do so.

Pinterest produced information for most of these, which it claimed were mostly “straightforward and routine,” but it did deny 9 requests it felts were objectionable.

Compared to other platforms, Pinterest’s request numbers are relatively small. For comparison, Twitter received 2,871 requests covering 7,144 user accounts in just the second half of 2014.

Still, it’s nice to see the platform sharing this information at this stage; the numbers will likely only continue to grow over the years as more users sign up to share wonderful pictures of food. 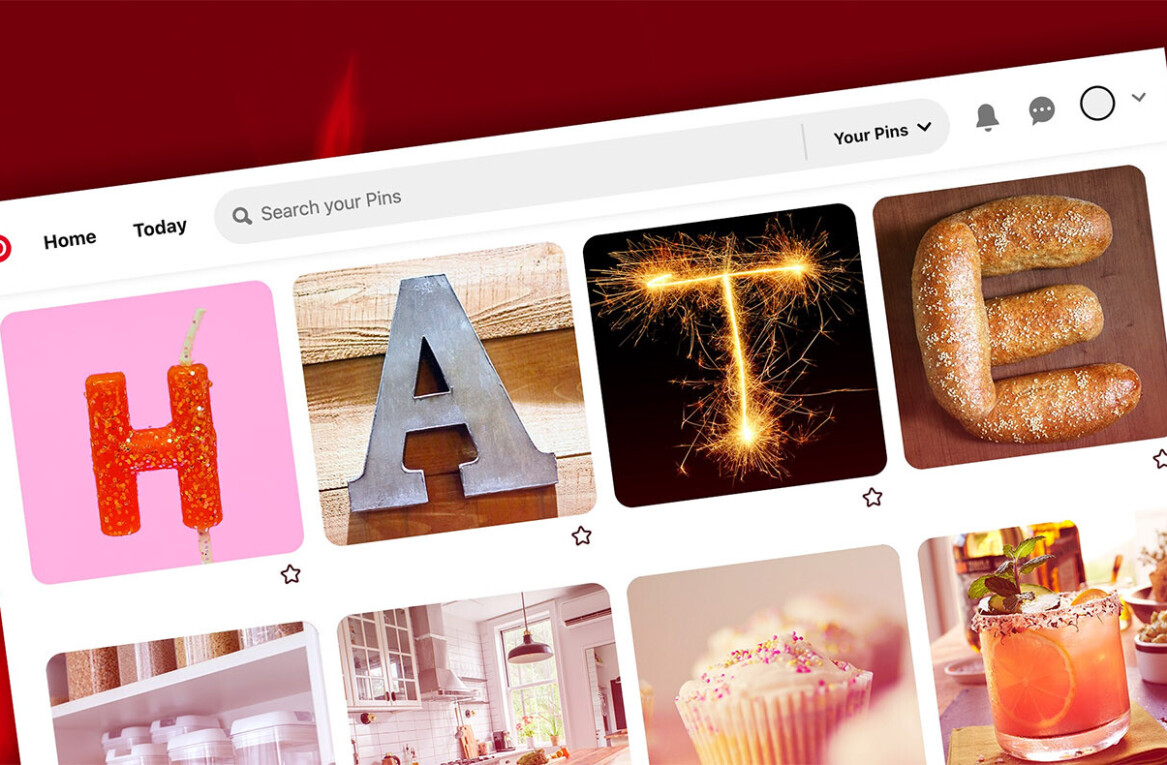 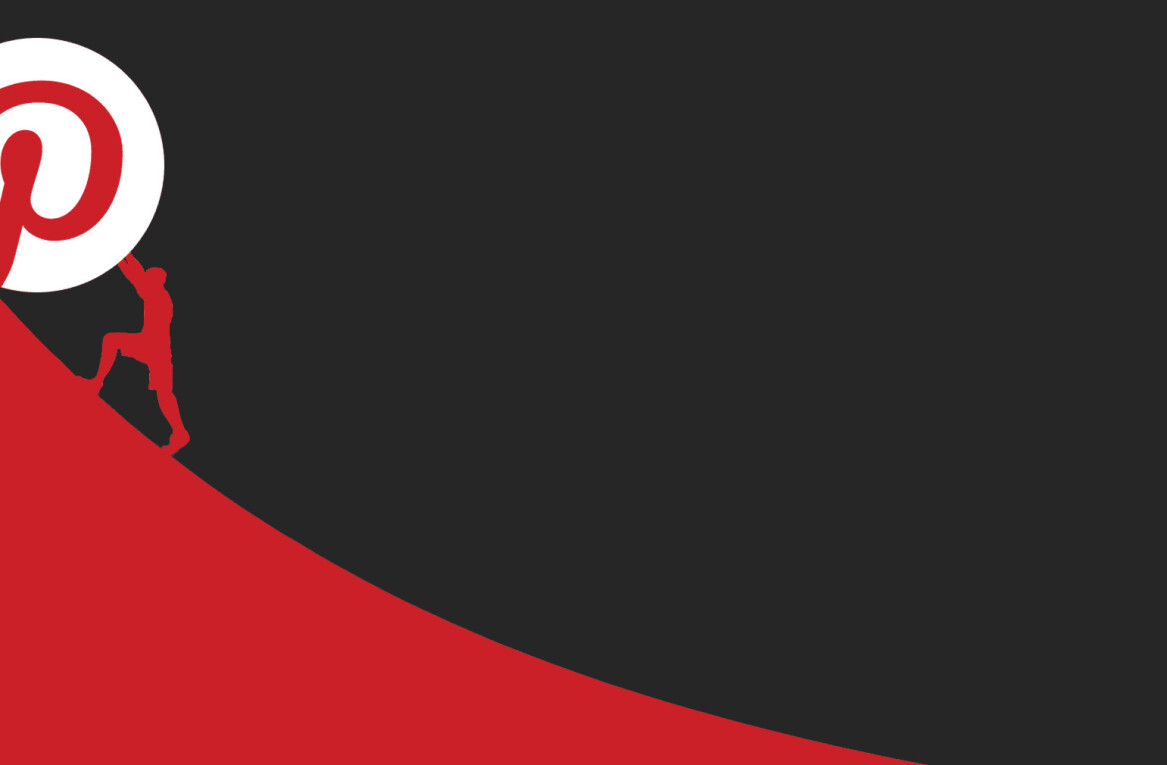