A whole lot of hubbub has been generated by infamous billionaire Peter Thiel and his repeated, dull attacks on higher education across the United States. Despite the fact that I keep seeing more and more about Thiel in the media, usually when it comes to his ceaseless critiques of American universities, I think too few people are acknowledging one simple fact – Peter Thiel and his long-disproven assault on higher ed isn’t just hopelessly wrong, it’s also incredibly boring.

Here’s why I think Peter Thiel’s long played-out criticisms of higher education are totally nonsensical, and so boring that they aren’t worthy of our attention in the future.

Let’s get right to the heart of the issue; no matter how many times I try to turn the page of my newspapers on Peter Thiel, he keeps showing up in headlines asserting that higher education in the United States, and four-year colleges in particular, are an utter waste of time.

Thiel actually goes a step further than this, alleging that not only are colleges giant money-sinks, but that they’re dangerous propaganda factories that are supposedly brainwashing our youth and the brightest minds in Silicon Valley.

These tired arguments are so dull and boring because we’ve all heard them a million times before, and furthermore, they’ve been disproven just as many times. My own college experience didn’t turn me into a bleeding-heart liberal, nor did it radicalize me or sway me to act like a cog in a machine.

As a matter of fact, higher education gave me the critical thinking skills I needed to stand apart from the rest of society as an individual and make my own choices. For countless millions, indeed for most college students, this is the standard experience.

The idea that higher education is nothing more than a factory designed to churn out brainwashed far-left liberals is so ludicrous that it barely warrants addressing. Still, I won’t miss an opportunity to point others towards the overwhelming evidence that Peter Thiel’s baseless attacks on colleges are hopelessly misdirected on the basis of false evidence.

Thiel’s ardent support for President Trump is likely one of the prime motivations for his making this argument so many times, coupled with the fact that he’s been rejected by many of his billionaire peers in Silicon Valley for regularly preaching nonsense.

His attacks are boring, largely because they echo the similarly-dull and fallacy-ridden claims pushed forward by conservatives in the United States that most campuses are nothing more than breeding grounds for Democratic voters; a gross misinterpretation of what actually occurs at most colleges.

At least he put his money where his mouth is… right?

Some defenders of Peter Thiel that I’ve encountered assert that he’s at the very least put his money where his mouth is. They’re referring, of course, to the hilariously named Thiel Fellowship that aimed at convincing youngsters to abandon their dreams of going to college and to invest in making a business plan instead.

To be fair to Thiel, I can concede that it’s admirable he put his own money up to fund this venture, like he did with iLobby visitor management, and that he’s trying to prove that youngsters don’t need college to succeed by risking his own reputation. The hilarious downside of this program, of course, is that it’s successes are questionable at best and downright laughable at worst.

Thiel’s star-child of the program, Andrew Hsu, for instance, was originally praised when his company drew some serious venture funding from Google. Thiel, we were told, had single-handedly demonstrated that college was obsolete, and that youngsters given opportunities like this will be shaping the future. As a matter of fact, however, the company has since collapsed, and its Thiel-fellow turned CEO is the one to blame.

As it turns out, Thiel’s absurd claims that colleges don’t prepare you for the real world were totally nonsensical. His own program’s most successful fellow was essentially having his company operated on his behalf by his parents, after all. Still, you won’t see Thiel with his hat in hand today, noting solemnly that, okay, maybe encouraging bright kids all over the world to stop pursuing an education isn’t exactly the greatest idea.

To this day, Thiel continues to claim that higher education is a sham, alleging that diplomas are mere “dunce caps” in hiding. We have to listen to this re-hashed argument over and over again, finding ourselves inundated with lazy claims that since Thiel himself has amassed an immense fortune he surely knows how to help others do the same thing.

Billionaires like Thiel often owe much more of their success to others than to their own brilliance, of course, though we’re not likely to hear that during one of his anti-collegiate rants.

Stick to what you’re good at

If I could offer one bit of advice to Thiel, it would be to stick with what you know. To be blunt, he has absolutely no idea what he’s talking about when it comes to the traditional higher ed experience. He went to an Ivy League school, after all, whereas most students in this country would be appreciative to get into a community college or local school in their home state.

Thiel’s daily life is completely different than those belonging to the millions he preaches to, but he still thinks he holds the recipe to success and can teach it to them.

I’m so tired of dealing with this boring argument. It’s time for us to agree once and for all that college –  while not perfect nor designed for everyone – is an instrumental part of contemporary society that helps young people achieve their dreams and make the world a better place.

If we let the Peter Thiels of the world dominate this conversation, colleges and those aspiring to get accepted into them will continue to take an unfair beating that’s not based in fact. Peter Thiel may have made a pretty penny for himself with PayPal, but when it comes to common sense and helping ordinary, non-billionaires succeed, he’s repeatedly demonstrated that he’s totally bankrupt. 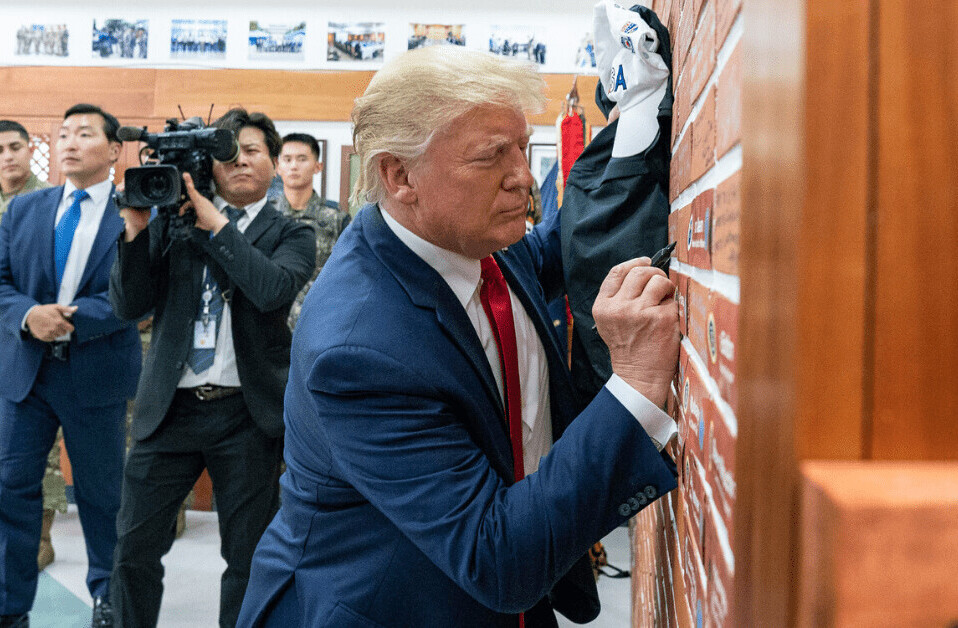