Thanks to an almost inconceivable rate of progress in the virtual and augmented reality industries, technology once consigned to the fictional realm of Star Wars is now a fundamental of today’s reality. BDJ spoke with Steve Raymond, CEO of California-based 8i, about the VR and AR fields and where they are headed. We discussed the industry’s potential, and the ways in which we could achieve a “true” virtual reality.

Can VR and AR really “humanize” or could they simply continue to gamify our interactions with the world and people around us? After all, if the human element is so important to content, then surely face-to-face interaction is irreplaceable.

Another key issue to consider is how much narrower these technologies could make our interactions with others if we keep them within these mediums? For example, a lot of the best equipment is expensive – so how accessible will it be to the whole world at large? If we restrict our reality to VR or AR it could limit our social awareness and maybe make different kinds of people less visible to us.

One of the advantages of virtual reality is that it humanizes our technological interactions; immersed inside the machine, we communicate within it, rather than from the outside. Technology is no longer a barrier between people, but rather a gateway.

The augmented, virtual, and mixed reality company 8i is working on human holograms. Its primary claim is that its technology provides “a scalable way to create 3D holograms of real people, and distribute those holograms to as many people as possible by making them accessible on any device or platform.”

One of the biggest questions surrounding disruptive technologies is where they are heading and the implications for the future of society. 8i’s Steve Raymond thinks that a personal connection with other humans is at the core of AR and VR, and it’s manifested in a variety of ways. But how big does he think it could get?

“My vision is that in ten years we’ll be walking around and, just like we always wear an earphone and they’re wireless, we’ll have glasses which will also be wireless and powered by the phone in our pocket, and that will fill the entire world up with three-dimensional content,” says Raymond. “That content can be entertainment, education, tourism, training, games, storytelling, you name it.”

With respect to content in the VR segment, it’s the people themselves that forge the strongest content. “If you think about what you watch on television or what you consume on your social media feed – it’s the people. That’s what we’re conditioned to be the most interested in,” he says.

One day it could be possible to record an entire baseball game using 8i’s technology, with the ultimate aim of creating the ‘face to feeling’ that users experience when someone is head-on with a person in both VR and AR.

When might VR companies grow into a massive, widespread business? Steve Raymond is of the opinion that the business elements are yet to be figured out. There are difficult problems to sort out like creating original content, producing digital assets, compression, and playback. He feels that they are moving at the slowest pace and it is difficult to say at present how the VR industry will grow.

He says it’s not a matter of if, but rather when. “Next year? Is it in five years? Is it in 10 years?” he asks. He adds that there’s a lot of money to be made by people who believe content will be three-dimensional and immersive if they figure out “how to combine all of this technology into something that changes people’s lives”. 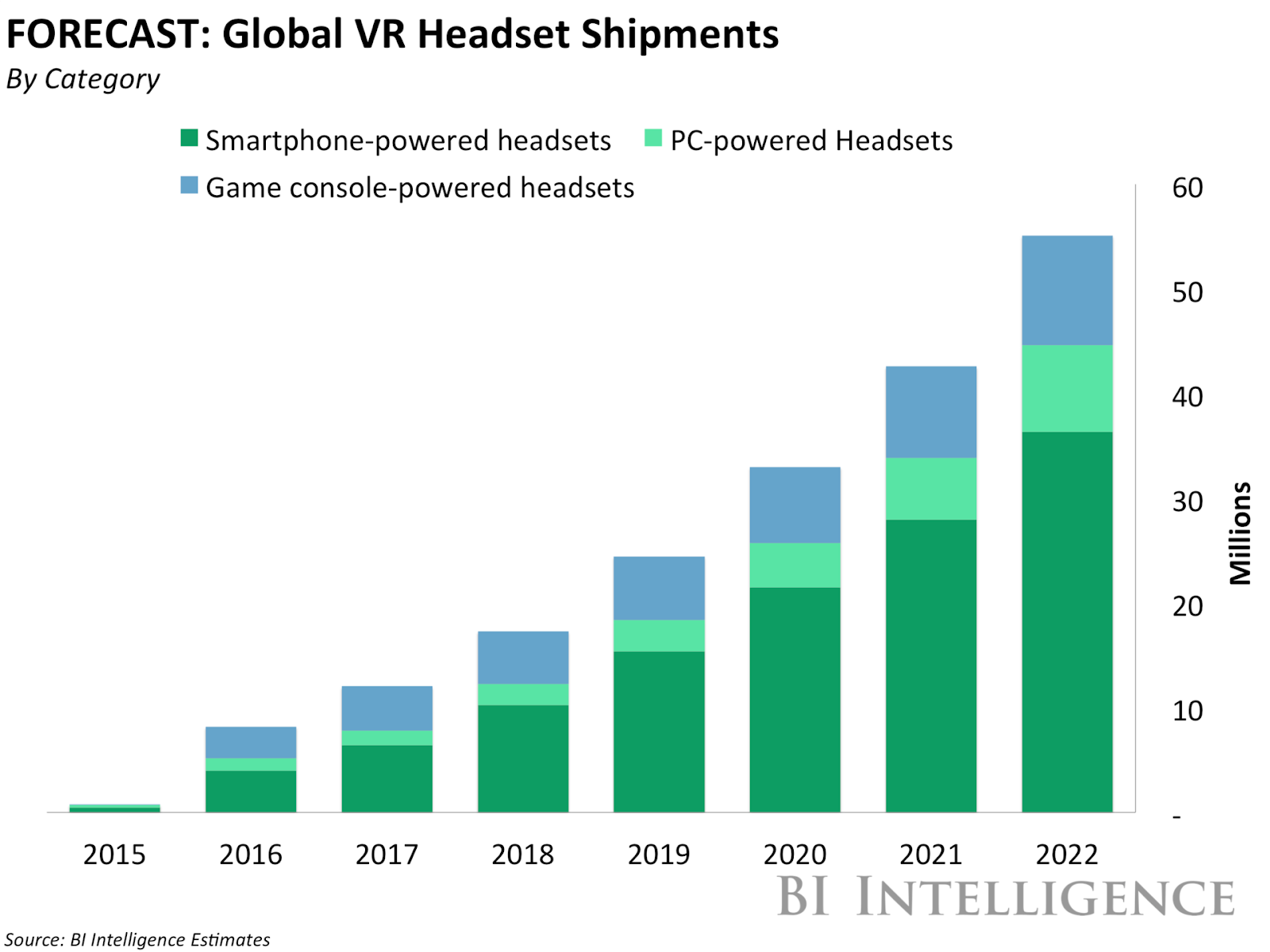 Redefine the standards of success

As is the case with every similar new innovation, there are several obstacles to overcome – teething troubles are common with disruptive technologies. Raymond thinks that the hype isn’t always useful, and this is also true when you are trying to build a business.

He cites the case of Pokémon Go, which is sometimes considered to be the most successful AR app to date, but Raymond doesn’t even consider it AR.

“It’s just very simple content that doesn’t really do anything, but there was something captivating about that experience and a nostalgia for a type of IP”, he says. “All of these things came together in a way that people spent hundreds of millions of dollars in a month just to collect Pokémon.”

Raymond often cites it as an example. “I always tell our people in our company and our partners – ‘let’s focus on finding the experiences that are thrilling to people for whatever reason, and start there, that’ll drive the rest of the adoption’.”

So was Pokémon Go just a trend or was it a real success? Raymond says that in his parking lot there is a Pokémon Go spot where people still show up every day. He likes to remind people that if they started a business and made five hundred million dollars in two months, that would be considered far from a failure.

To emphasize his point, he adds, “It’s just because we’re so used to these hype cycles, and people thinking that the only thing that’s successful is something the size of Facebook. A five hundred million dollar free cash flow business is not a failure and we would all love to build something like that just once in our lifetimes.”

What’s next then for VR?

Imagination and creativity are the twins that drive both big and small companies. Raymond considers the impact of technology on the fabric of reality. He says that in the past, it was common for people to cart atlases around in their cars  – an almost unimaginable concept in the age of smartphones.

“Nobody felt like that was a terrible way to do things, but now we would be so frustrated if we had to do that to find directions to a place. So, something as simple as reimagining how you get from point A to point B could be a billion-dollar business in augmented reality,” explains Raymond.

In terms of academic developments in VR, Raymond says that there are a lot of difficult problems that are being considered simultaneously. There are further questions about the safety of the technology.

“We’re only as strong as our weakest link in this particular story,” says Raymond. “I’m interested to talk to people who are doing pure research as well as people who are working on the next phones for big companies, and see where they think the world is going. We’re all hopefully moving towards an exciting future.” 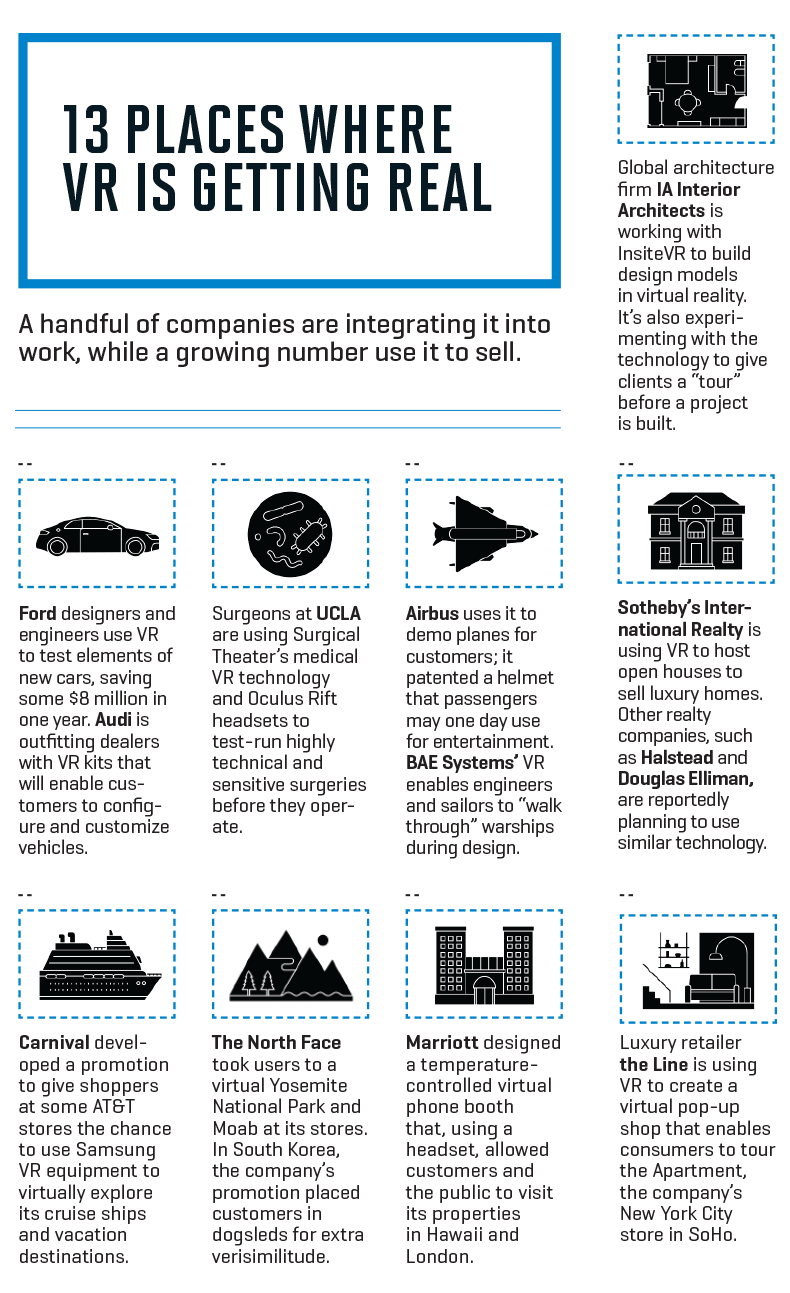 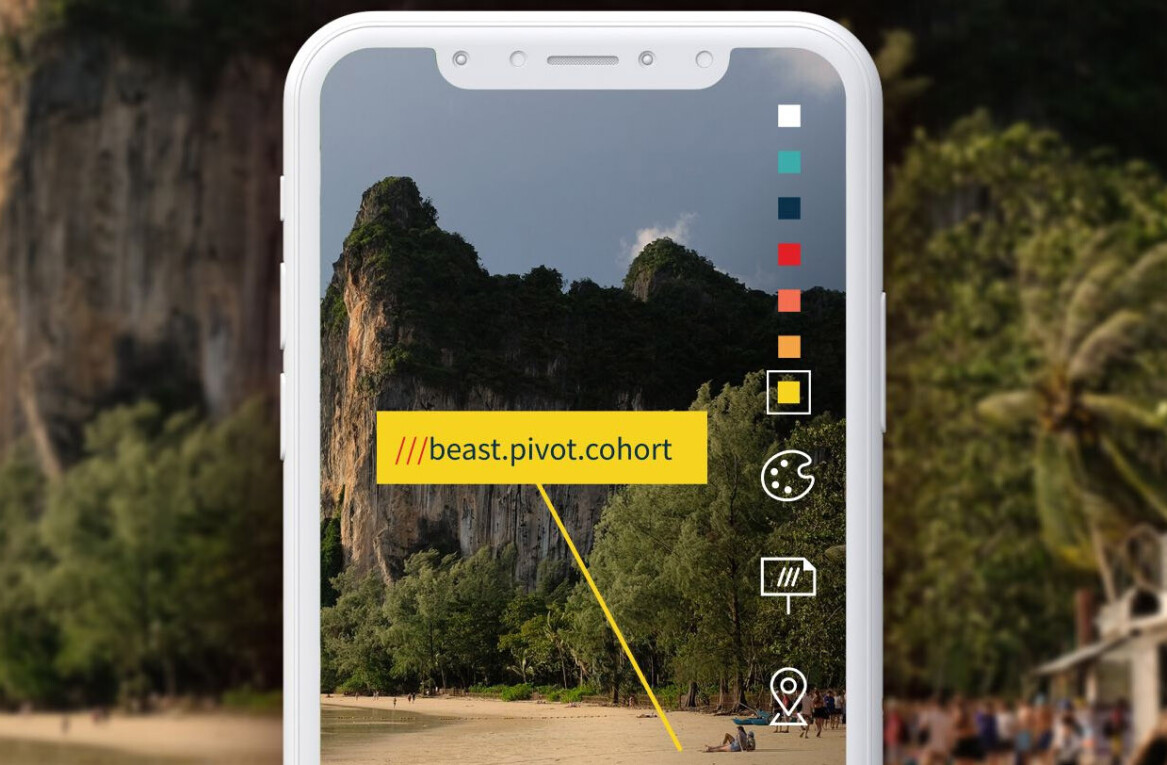