Paydiant was founded in 2010, and it’s since helped brands integrate payment modules into their mobile apps. Some of its customers include Subway, Capital One, Walmart and Target. PayPal also acquired mobile payment service Venmo in 2013.

Paydiant’s system is compatible with various technologies, including NFC and QR codes, which helps PayPal’s cause of expanding into the growing variety of mobile payment systems.

Speaking of NFC, PayPal also announced that its Here card reader for mobile payments will 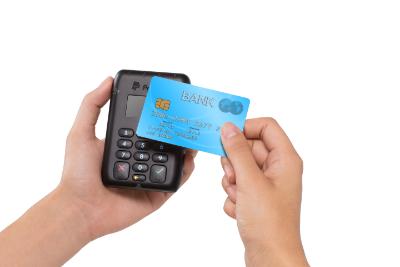 The NFC-enabled version of Here will pair with phones via Bluetooth, and supports traditional chip and PIN methods, too.

The NFC-enabled Here will launch in the UK and Australia in the summer, with the US following later in the year.