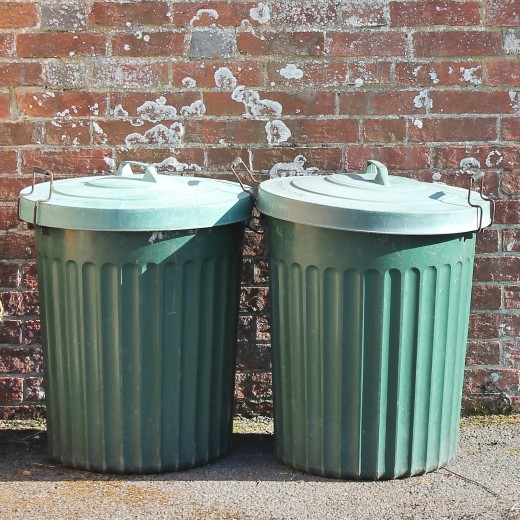 Mobile social network Path has updated its iOS app with a new ‘clear message’ option that lets users delete private messages that they have shared on the service.

The option to delete messages is frankly a glaring omission. Path says that the new addition is its “number one most requested” feature, and stresses that it will provide “enhanced” security. However, this is not on the same level as Snapchat’s ephemeral experience, since deleting Path message threads will only remove the user’s copy and not that of the recipient too.

Path for iOS has also gotten the option to post to WordPress — a feature that landed in the Android app in December — and the company says it has made speed and performance improvements too.