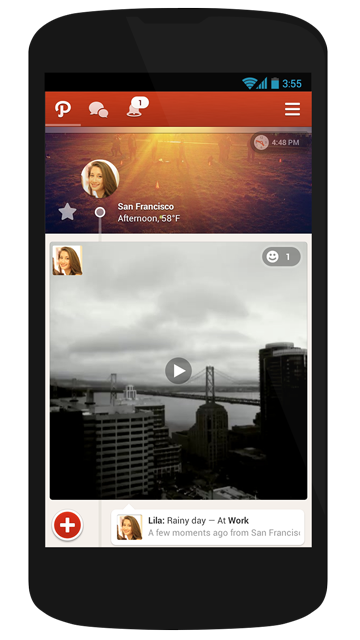 Path has released an update for its Android app that now lets users capture video within the application. Users can record up to 30 seconds of video and even add filters to it.

The launch of this feature brings the Android version up to par with its iOS counterpart, which has long had the ability to record videos within the app. To use it, open up the app, access the camera, and hold down on the camera button. This method is different than the iOS version where you can tap a separate button to enable recording.

As you might expect, the features available with Path video are similar to what you receive on Instagram, except that Path offers 30 seconds compared to Instagram’s 15 seconds. Both allow filters to be added to “make your video moments even better.”