During the first wave of COVID-19, contact tracing apps were touted as THE BIG SOLUTION to tackling the pandemic.

Most countries rolled out their own versions, and later Apple and Google together built a unified exposure notification API that works across Android and iOS.

This is all well and good, but there’s been no actual evidence yet they’re helping to stop COVID-19.

Then there are the privacy and security worries. Contact tracing apps often rely on Bluetooth and location tracking as a means to alert people who’ve been near someone who has tested positive.

One such app is Aarogya Setu, which is the Indian government’s official nationwide coronavirus tracker.

After concerns were repeatedly raised about the app’s use of GPS data, the Android version of the app was eventually open-sourced in May (the iOS version has not been made available to date).

But apparently, there’s more to worry about. India’s Central Information Commission has now warned the country’s Ministry of Electronics and Information Technology (MeitY) for “obstruction of information and providing an evasive reply” to questions raised by activist Saurav Das about the app’s conception, including details of private sector involvement.

MeitY did put out a statement to address the issue, insisting the “app has been developed in the most transparent manner and all details and documents including Privacy Policy and Aarogya Setu Data Access & Knowledge Sharing Protocols.”

While there is no denying contact tracing apps can be useful to track real-time spikes in exposures, transparency and accountability will go a long way towards instilling trust in the technology.

Even as the US government is warning of ransomware attacks against healthcare systems, cybersecurity firm ESET’s Threat Report for Q3 2020 shows an almost 20% decline in ransomware activity in the quarter. Based on telemetry data, Win/Filecoder.WannaCryptor led the category with more than 52% of detections. The Win/Filecoder.Crysis family ranked second with 6.6%, followed by Win/Filecoder.Phobos with 4.7% of detections.

Talk about an opsec fail! The US government charged 6 Russian intelligence officers last month for carrying out some of the most destructive cyberattacks. It turns out 3 of those indicted, and 46 others, all registered their vehicles to a non-existent apartment in Moscow: “Svobody 21В.” 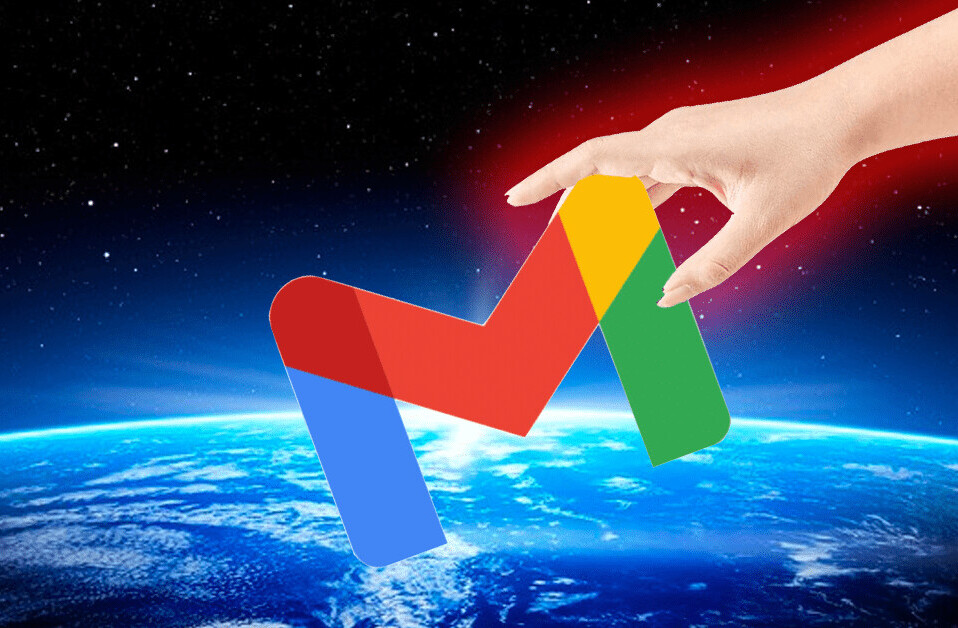 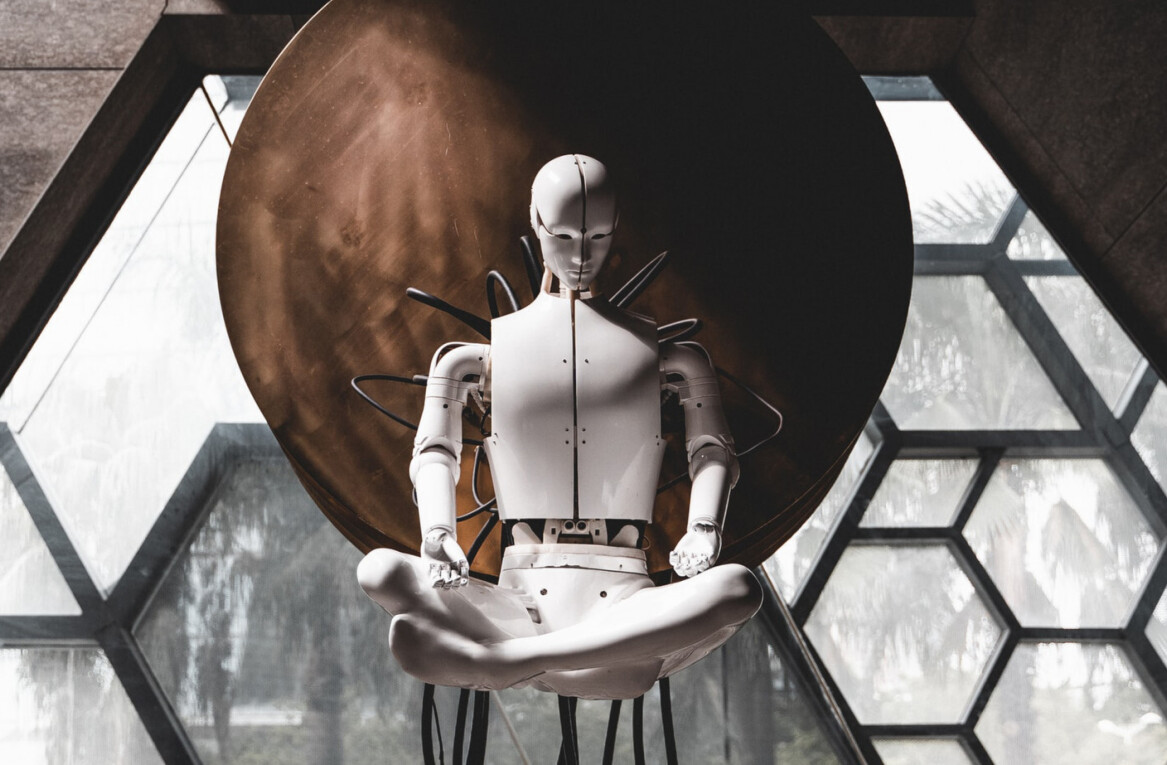