It’s been years since the Palm brand graced a new electronic device. It’s now on a ‘companion phone,’ which is essentially a small, more portable smartphone that shares your existing number and is available only with a Verizon carrier contract.

Sadly, it’s not the return to greatness I was hoping for.

In case you missed the launch coverage over the past several hours, here’s a quick recap. The 5cm x 9.7 cm Android-based ‘handset’ features a 3.3.-inch LCD screen, a 12-megapixel rear camera, an 8-megapixel shooter on the front, and a low-end Snapdragon 435 chip paired with 3GB RAM and 32GB of storage. It syncs with your phone so you can receive calls and texts, and use just about any Android app on it.

As The Verge noted, the idea is for you to use the Palm as a ‘weekender phone’, one that fits more easily in your pocket when you’re out and about, while still staying connected to receive important alerts and calls.

I haven’t had a chance to live with the new Palm yet, so it isn’t fair to dismiss it entirely. But I can safely say this has limited appeal, and will likely only attract a niche segment of smartphone users who are having trouble limiting the time they spend with their mobile devices.

It’s certainly not built for someone like me in India: We don’t do carrier plans for phones for the most part, and most folks have moved away from SMS to messaging services like WhatsApp (thanks to access to some of the cheapest data plans on the planet). As such, the selling points of a cheap add-on plan ($10 a month from Verizon), as well as syncing your texts don’t hit home.

Next, I believe that as personal technology continues to improve, you should ideally be able to get by with fewer products that do more.

Sure, there’s sense in buying more gear for specialized requirements, such as a high-fidelity sound system that’s way better than your Bluetooth speakers, and a DSLR camera that’s far more powerful and flexible than your phone’s imaging setup. But if we’re talking about doing less with a device, that shouldn’t require you to buy a whole new product.

You can replicate most of the functionality of the Palm on your existing mobile device. Google and Apple already offer tools to limit the amount of time you spend on your phone, as do services like YouTube. Plus, You’re already jamming something in your pocket, so it might as well be the best compact camera you own, as well as a powerful, efficient productivity tool.

It’s for these reasons that I’m also not sold on full-featured smartwatches. At this point in time, I find little utility in straining to read and reply to messages on a tiny screen. I’d rather wear a well designed, beautifully crafted fashion accessory instead. In helping me express my sense of style, it does more for me than a smartwatch does in being discreet while checking my notifications.

Also, I don’t know who’d want to be seen in public wearing a phone on your lanyard. It’s nearly 2019; we’re way past this nonsense.

But that’s just me. For some folks, the Palm might make sense. You might enjoy your time off from work with a smaller device that doesn’t offer as much power as your daily driver. Maybe you’ll have an easier time minimizing unwanted interruptions by leaving your main phone at home. Maybe you’ll transition into using your phone less as a result. I respect this mission to cut down on screen time, and that might well be worth 10 bucks a month.

Plus, I do appreciate Palm making a small device. While most phones on the market today come in at about six inches, I can’t stop dreaming about a compact iPhone SE-sized bezel-less phone. Too bad the Palm doesn’t serve as a standalone daily driver.

I’m not going to tell you how to live your life. But if you’re wondering if Palm’s making a comeback, well, it’s doing so in a really tiny niche, so don’t expect a big keynote next year. 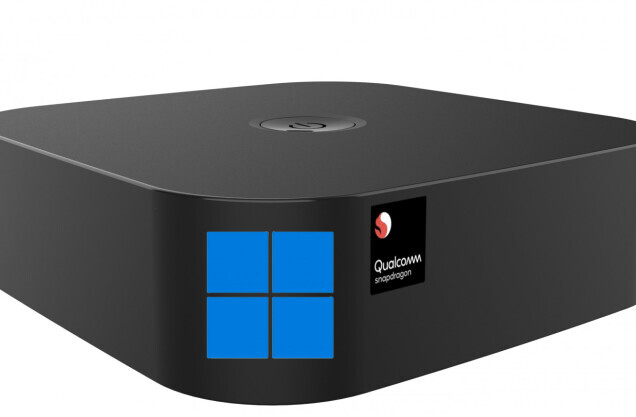