Apple released a new, dedicated iTunes U app in January. The app gives users access to iTunes U content all in one place, rather than having to dig through iTunes to get to it. There have been 700 million downloads of iTunes U content, with thousands of universities using it including Stanford and Open University.

At the end of last year, Yale, MIT, University of California Berkeley and University of South Florida all had over 20m downloads from iTunes U. The UK-based Open University and Stanford had hit the 30M download mark at the same time, but Open University edged into the lead crossing 40M. Now they’re back at even again.

There have been 700M downloads of iTunes U content, with some 3 million downloads of the dedicated app reported by Apple in late January.

“It shows there is a huge appetite for high-quality educational content,” said Brent Izutsu, the senior program manager for Stanford on iTunes U. “And that will only grow as more people look online to supplement their education.

Martin Bean, Vice-Chancellor of The Open University, said that “the sheer versatility of our new iBook thinking presents a really exciting development for students, letting them jump though the page and into the rocks, to explore extra- terrestrial mineral structure.”

The Open University is a distance learning and research university founded in the UK in 1969, and it now serves hundreds of thousands of students. “If you think that a slice of moon rock under a microscope looks fabulous in an iBook, just wait until you see what we can do with Art History!” 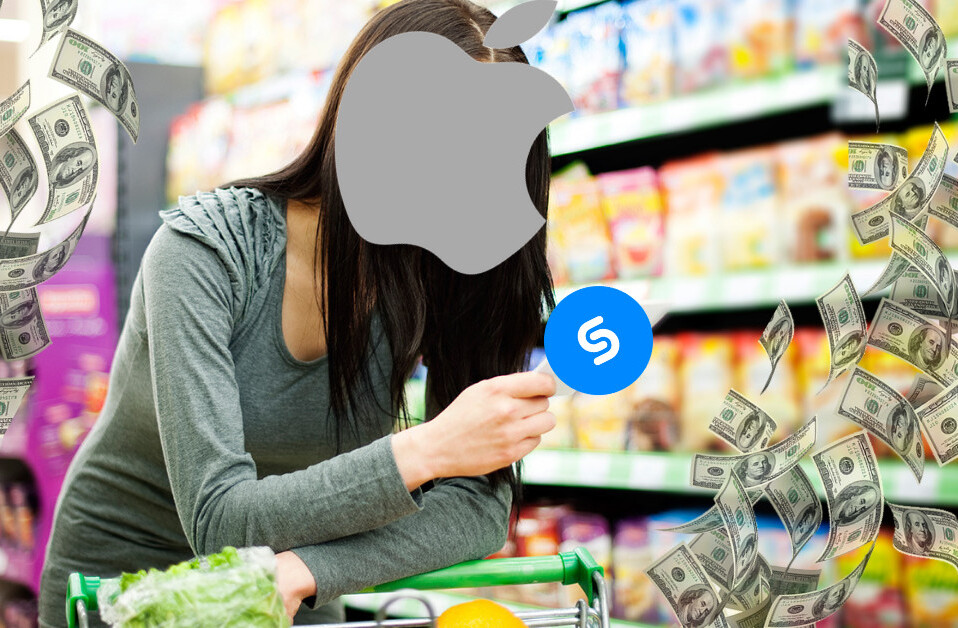 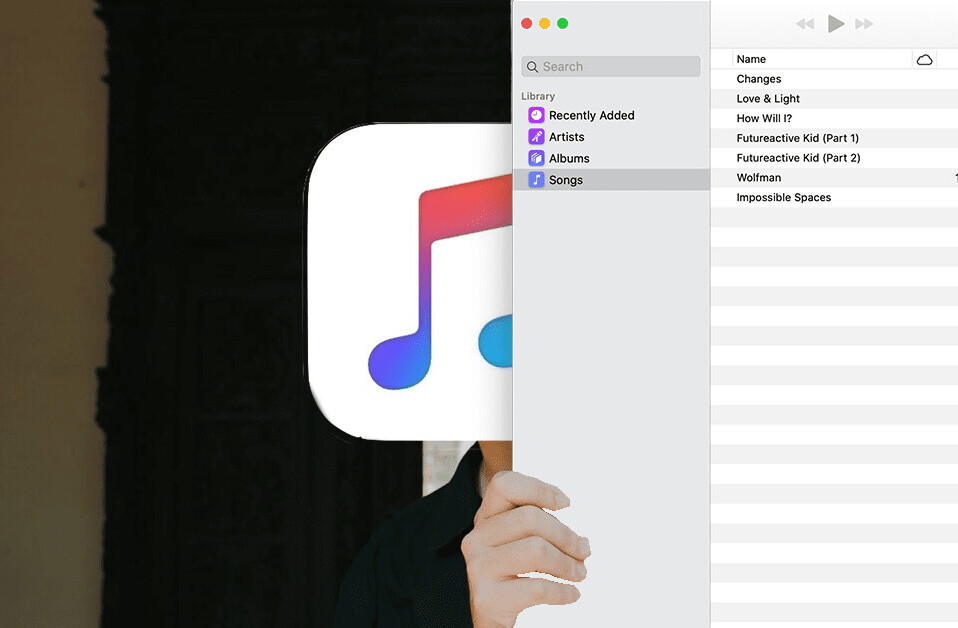