Google has launched a new cloud platform in Germany called Open Roberta, as the internet giant looks to simplify “programming for small robots.”

With Open Roberta, Google is looking to encourage kids to code using LEGO Mindstorms, which are basically programmable robots. 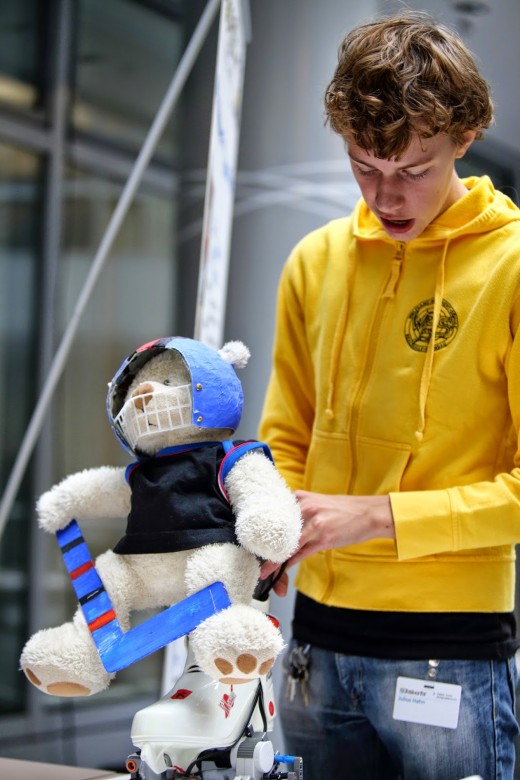 Google has been working with local IT organization Fraunhofer IAIS, which received €1 million from Google.org, to develop the new program  to work on ways to simplify the programming of the robots, and circumvent technical hurdles for students and certified ‘Roberta Teachers’.

Part of this involved putting any required software in the cloud and making it open source. Following a cloud-based approach makes it easier to hack away without having to install software or tools, or upgrade software.

Google has been making big moves into artificial intelligence and robotics of late, snapping up AI company DeepMind, which was preceded by its acquisition of Robotics company Boston Dynamics. So it’s not entirely surprising to see the company turn to LEGO Mindstorms in this way.

Google says that it will also be adding tutorials for teachers on using Open Roberta “in ways that meet the diverging interests of girls and boys.”

The Open Roberta project is open to schools across all 16 states in Germany.