If you have the cash, you can be published in the Wall Street Journal or the New York Times! Simply pony up the funds, and you can publish an open letter in an ad slot. They’ll take your cash.

This isn’t a bad thing at all, by the way, but a handy way to disseminate information through a paid channel that might otherwise have failed to hit the radar. It’s also a comedy potential, given that any yahoo with a checkbook can take part in the ritual of the public missive.

To wit, today in the Wall Street Journal, the following letter was spotted by Surya Yalamanchili, or @SuryaSays:

I won’t go through this in total, but will instead extract a mere two pieces of crazy for your enjoyment:

I would therefore respectfully submit that investor Goodwill and long term corporate growth would inure most positively from a near term stock repurchase, a special dividend, or the purchase of a competitor with a reliable revenue stream.

Placing aside the poor grammar, structure, flow, and the apparent attempt to sound intelligent by abusing SAT vocabulary words, this is a terrible idea. One of the advantages to going public is the raising of fresh capital from the public market. Facebook has never been better capitalized in its history, granting it the flexibility to invest in both core and new products as it sees fit without fretting about short term cash flow from emerging revenue lines.

Thus, to ask the company to return that capital to investors – the money that investors just gave it, no less! – through a share repurchase or special divided isn’t merely specious, but is patently asinine; if Facebook did so in the short-term it would merely be shipping dollars back to the folks who just handed them over, albeit at a relative discount given its stock price decline.

Purchasing a company with “a reliable revenue stream” would only make sense if Facebook itself did not have such an income source. In fact, it does, a little thing called ‘Facebook’ of which it owns more than a mere majority stake.

On to the next bit of off-the-wall inanity:

Someday, and that day may come sooner than you think, you will be a CEO, a cabinet member, a senator, or perhaps even a candidate for national office. Please accept this gentle reminder of the importance of investor Goodwill to both company morale and to the progress of any publicly traded company’s teleological mission.

Lord in heaven. The ‘Goodwill’ in question here is presumably goodwill in the accounting sense, which doesn’t frankly connect to the issue at hand, which appears to be either Sheryl Sandberg for President, Facebook is Scrooge, or I Have No Idea What I Am Doing. Facebook closed 2012 with $1.388 billion in goodwill and other intangible assets. For what its worth, I doubt that figure matters much at the moment, and do not think that a special dividend would move the needle on that accounting line.

But if you disagree with me, you can always email [email protected] to air your concerns.

This has to be some sort of joke. 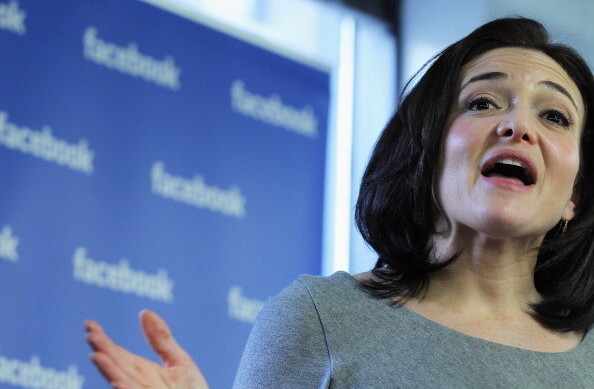 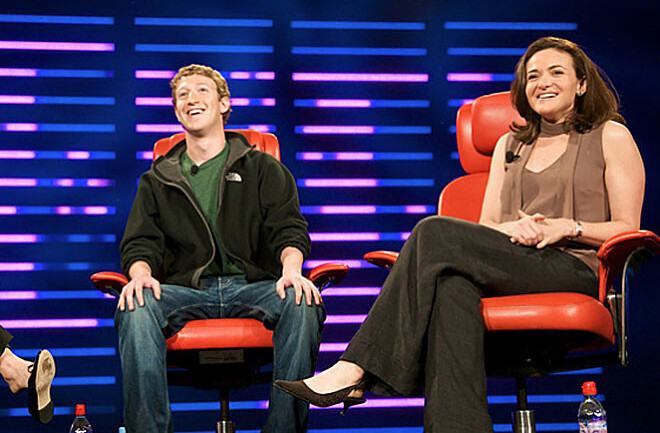