Nulu, a startup that’s taking on the global English as a Second Language (ESL) market, has closed a $1.75 million seed funding round as its Spanish-English online learning program is experiencing rapid growth in Latin America.

Teaching either English or Spanish, Nulu provides daily content such as news articles and stories paired with native audio, then directs learners onto Facebook to help them put their skills to use. Translations are generated at the phrase level, and students can create flashcards with and take quizzes on the material. Nulu operates a free version, and the company is also preparing to roll out premium subscription plans.

Though specific participants in the funding round weren’t disclosed, investors hail from both the US and Latin America.  The money will be used to market the product in Latin America, finish up native Android and iOS apps that should arrive in the next few months, and add-on Portuguese support to reach ESL students in Brazil.

Nulu’s teaching strategy was developed from CEO Eitan Geft’s ten years of ESL experience. Geft said in an interview that, after leaving the US to teach overseas, it became clear that ESL strategies weren’t as effective as they ought to be. He taught in Japan, China and Vietnam before returning to the US to get a Masters and continue teaching there.

Based on his experience, Geft concluded that current ESL solutions are too focused on getting immediate results.

“Language learning is a long-term game. When you don’t live in a society that speaks English, if you’re not a child, you’re not going to learn it in a short time span,” he said.

Geft called intensive courses and computer programs “inherently unsustainable”, noting that students often get stuck at an intermediate level before losing interest or tapering off.

Nulu’s founders estimate that 99.9 percent of the more than 1.5 billion people learning English as a second language aren’t total beginners. As such, the program’s content is geared toward learners that are stuck at the intermediate level and includes real-world practical material instead of artificial dialogues.

“You can teach people of any level, from any kind of content, so it makes a lot of sense to base that learning on the most interesting content for them,” Geft said.

Nulu’s strategy reminds me a lot of the Voice of America Learning English program that was popular among my students when I taught ESL in China. When I mentioned the comparison, Geft remarked: “We’re kind of like VOA, but we’re that on steroids.”

Geft added that Nulu has a similar approach to news organizations, such as VOA and the BBC, that offer English-learning content, but he highlighted focus, technology and user experience as strengths that Nulu has over media providers.

I got up to a conversational level in Spanish in high school, but have barely used it for the past ten years. When I gave Nulu’s Spanish instruction a try, the content brought back to mind my earlier lessons while also providing an easy framework to learn new words and phrases.

To help with the task, Geft brought on Avi Stieglitz as President and Chairman and David Allison as CTO and technical founder.

Nulu launched a private beta to US schools last January. It went live in Latin America last October and has since acquired tens of thousands of active users in each of its core markets.

While the company has started out with support for Spanish-English, its long-term commitment is to help the whole world learn English. For now, the company is focused on Ibero-America, but Geft says that the company’s method is replicable for other languages.

Nulu’s study method closely mirrors the techniques I’ve found effective in my own language study, and it saves users the time of having to search for interesting content with audio and intelligible translations. I’m not actively learning Spanish at the moment, but if and when they add on Chinese-English support, I’ll be one of the first students in line. 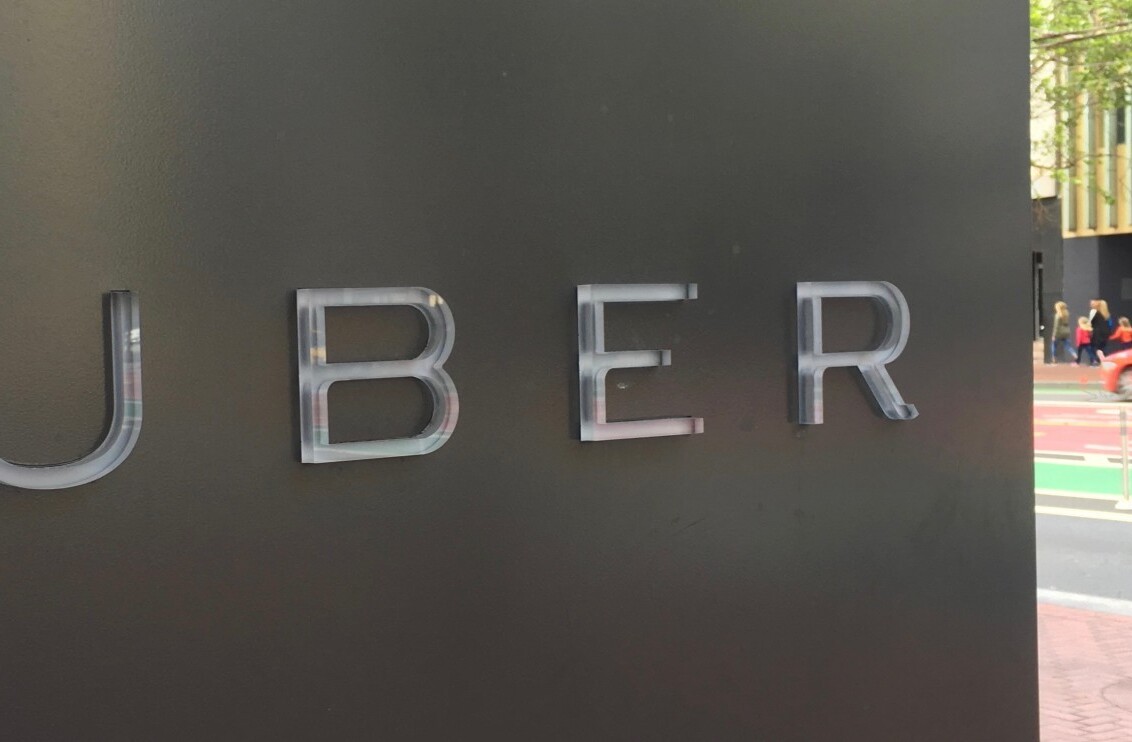