Paramount Pictures said it will be expanding its interactive department to publish online video games, focusing in particular on casual, handheld and mobile games, according to Variety. It makes sense because the mothership Viacom is a true believer of online games in general.

Big companies are tuning into the online games industry and that should lead to one thing in the end; game companies have to bulk up to compete with the others. And if that is not enough, these game companies have to be innovative when it comes to new technology. The more you offer for less, the more broader the games will become for the mass audience.

Of course we have already seen this start in 2007, but it already shows that 2008 is an interesting year. Electronic Arts is still in the race to get TakeTwo Interactive (publisher of GrandTheft Auto), ActiVision announced a merger with Vivendi-Universal (Vivendi owns World of Warcraft) and Chinese online games operator 9You has received equity investment. I didn’t put any figures here, but here we go, 9you received $100 million, EA made a bid of $2,1 billion and the merger of Activision/Vivendi is around $18,9 billion.

Nice. In the first quarter of 2008 we are already talking about 20 billion dollars that are floating around in the games industry! Companies like Paramount will easily spend tens of millions of dollars and Viacom already announced spending 500 million dollars on games. 2008 is the year of online games!

But in the background something interesting is happening. The “free-to-play” model is becoming more and more popular over here in Europe and in the USA. It means that you don’t have to pay for the games when you start. Just play for free, and instead of paying to play you can buy avatars and/or access to special features or levels. These games charge you for the in-game digital offerings in the games.

Looking again at the big dollars that are being spent, you will certainly agree with me that the big companies have seen the light and want to “find” the mass-audience through their own games/IP. But when you look at the current trend of “free-to-play”, you wonder yourself if they are going to offer the same or that they will try to push their audience to pay for the games.

Of course, there still is the term “in-game advertising“, but that is not an area where loads of revenues are being made. That is the critical part. The big companies spend lots of money on development of games, they expect fast return on investment and then the industry trend is saying; offer the games for free. Interesting!

Also EA and Activision are seeing the power of online games mixed with communities. A study of Park Associates shows that, for example, in the USA more than 34% of the adult internet users play games online. So that is where you should find them!

Social Gaming is “the” trend-word at this very moment! A combination of social networking and online games. An instant hit-mix that already attract loads of people to try online games while socializing online! Sites like MySpace and Facebook see that games have become very popular applications. They have the mass audience and the developers of these game applications learn quickly what works and what doesn’t. These games applications have an ongoing attraction of new players because players invite their friends very easily. Scrabulous is the perfect example.

Gaming within these social networks would work even better when you take into account that players don’t mind to play at the same time. They practice, become better and then challenge their friends.

All this together means that you have loads of players within a social community. Advertising people would call them “online profiles” and start selling these as “targeted advertising”. High CPM’s and you know the rest of the drill. It is said that Scrabulous is making $20.000 dollars in advertising revenues per month.

So the formula would have to be; online community + social games equals tons of revenues.

Would the online games industry be interested in buying a social network anytime soon? Fact is that the buyer would have instant access to millions of potential players and you know that they will get their friends involved to play more games. Don’t forget that social communities have loyal registered user, almost 50% is a daily returning unique visitor, but honestly they have profiles with more than one social network. Right now the social networks need to offer their users something “useful” or at least “entertainment”. Games just might be it!

The first quarter of 2008 is showing us that billions of dollars are floating around throughout the games industry. Would you believe that that the option above would be a serious option when taking all the facts and current trends into account? To be honest I have to say that during 2007 I thought it would be the other way around! What do you think? 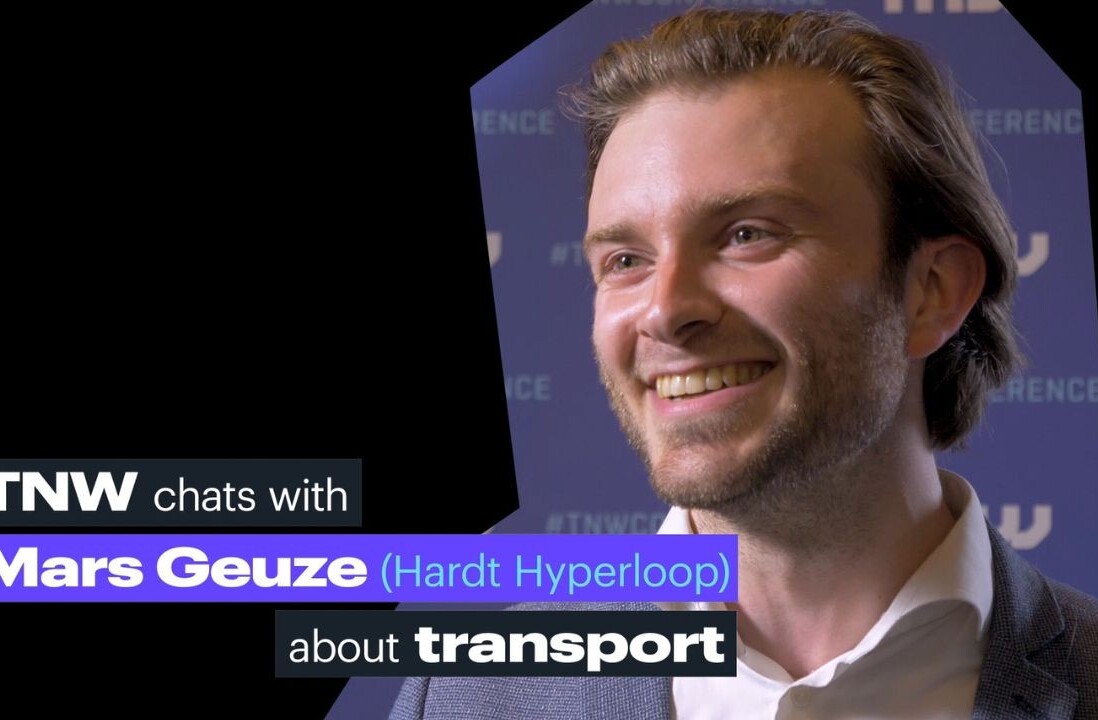