I first spoke to Husayn Kassai, CEO and co-founder at Onfido, in the Summer of 2016, four years after it was first set up. At the time, the startup, co-founded by three young Oxford University graduates, had raised an undisclosed sum from Salesforce Ventures, Talis Capital, and several angels.

Fast forward four years and Onfido — which helps businesses verify peoples’ identities using a photo-based identity document, a selfie, and artificial intelligence algorithms — has just closed an impressive $100 million Series D. But how did Kassai and his team make this happen?

As I join our online meeting, I’m well aware of the fact that Onfido, which has raised $200 million to date, is at a completely different stage of its business journey than it was all those years ago — and so I make it my mission to find out what propelled its growth.

Fundraising: So very different at every level

Unsurprisingly, the first thing on my mind is fundraising, which Kassai admits has gotten easier with time, but notes there are certain things entrepreneurs need to keep in mind.

“If you’re early stage, you need to find and talk only to decision-makers and partners at firms and spend time with them in person,” he advises, noting how partners often have to then sell the potential deal to their own investment committee.

“People think you can go to an associate, give them all the data, and that then somehow that makes it up the chain. It’s the opposite.”

Anyone’s who’s raised venture capital before will know that fundraising at the later stages — Series B and beyond — is an entirely different experience.

Later-stage companies such as Onfido may have the metrics to justify their market validity but it’s important founders don’t get complacent.

“Look at the partner in detail and see what drives them,” Kassai says.

It’s not unusual for companies at this stage to be able to choose who they want to take investment from in exchange for equity — after all, being picky comes with the territory. And if it doesn’t, you’re probably doing something wrong.

Founders need to consider whether they want the external validation — and media headlines — that comes with raising from an investment giant, or if they prefer to go after someone who’s just looking to back two or three companies and will put their heart and soul into their portfolio.

Ultimately, there’s no right or wrong. It just depends on what makes sense for the business.

Kassai thinks back to the early days, when Onfido’s team consisted of just him, his co-founders Eamon Jubbawy and Ruhul Amin; and the company’s first hire: An engineer called Jeff.

Fresh out of university, and despite dabbling in entrepreneurship after becoming involved in a student club, the trio had little experience in the real world — nor had they ever been responsible for hiring and paying someone.

Aware that this first hire was crucial for the future culture and success of the business, and acknowledging that early-stage startups often attract talent by selling their mission and vision, Kassai and his co-founders made the collective decision to pay themselves less than Jeff, who was also given equity in the business.

“Today, Jeff’s shares are worth more than a million and he’s very happy,” Kassai says.

It’s fair to say that Onfido is doing well. In February, the company announced a year-over-year growth of 130% — although Kassai wouldn’t tell me whether the business is yet profitable.

Kassai is also in talks with several governments to offer Onfido’s identity solution as a way of helping them monitor people who have recovered from COVID-19.

Today, the company is nearing 400 employees and although it remains London-based, it has offices in San Francisco, New York, Lisbon, Delhi, and Singapore.

This growth, however, didn’t happen overnight and Kassai is adamant that people have played a huge part in Onfido’s journey.

“There are a few things I wholeheartedly believe in and one is that most people, if given the right support and trusting environment, can do a lot more than they actually expect,” he says.

“I also believe that it’s human nature to want to achieve something without being forced to do so. So, in a way, this trickles throughout all teams. So you want, and need, your team to succeed,” says Kassai, adding “that value comes from people first and foremost.”

“As long as you have the right people, you’ll come up with the right processes, even when the founders are taken out of the picture.”

Growing a business isn’t necessarily a linear process, there are many tribes and tribulations, many decisions — some correct, others less so — to be made, and many lessons to be learned.

“I’m sure I would have done many things differently. You have to look at the glass half full. You learn every day,” Kassai concludes.

Hindsight is indeed a powerful thing, and while it’s important for founders not to lose sight of the past, it’s crucial they remain focused on the present and the future.

This people-centric approach has certainly paid off for Onfido. If you’re just starting out, obsess about your first hires, and who knows, your very own Jeff may well be a millionaire in years to come. 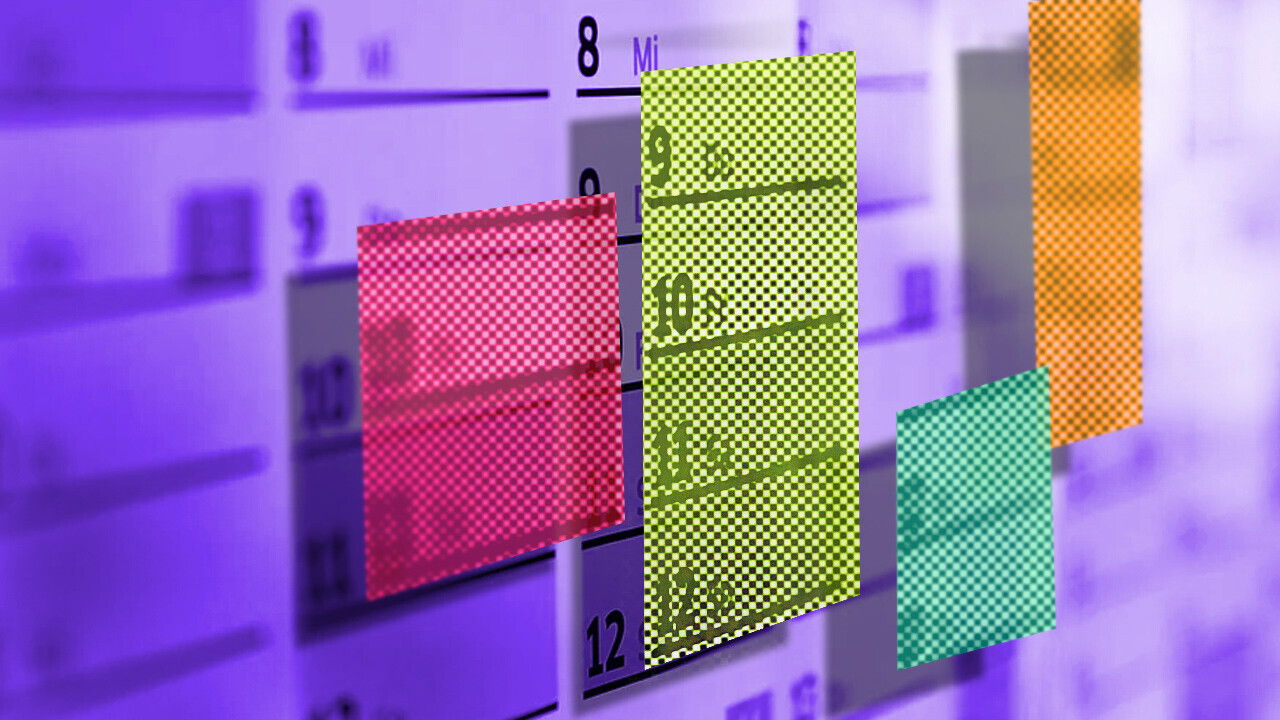 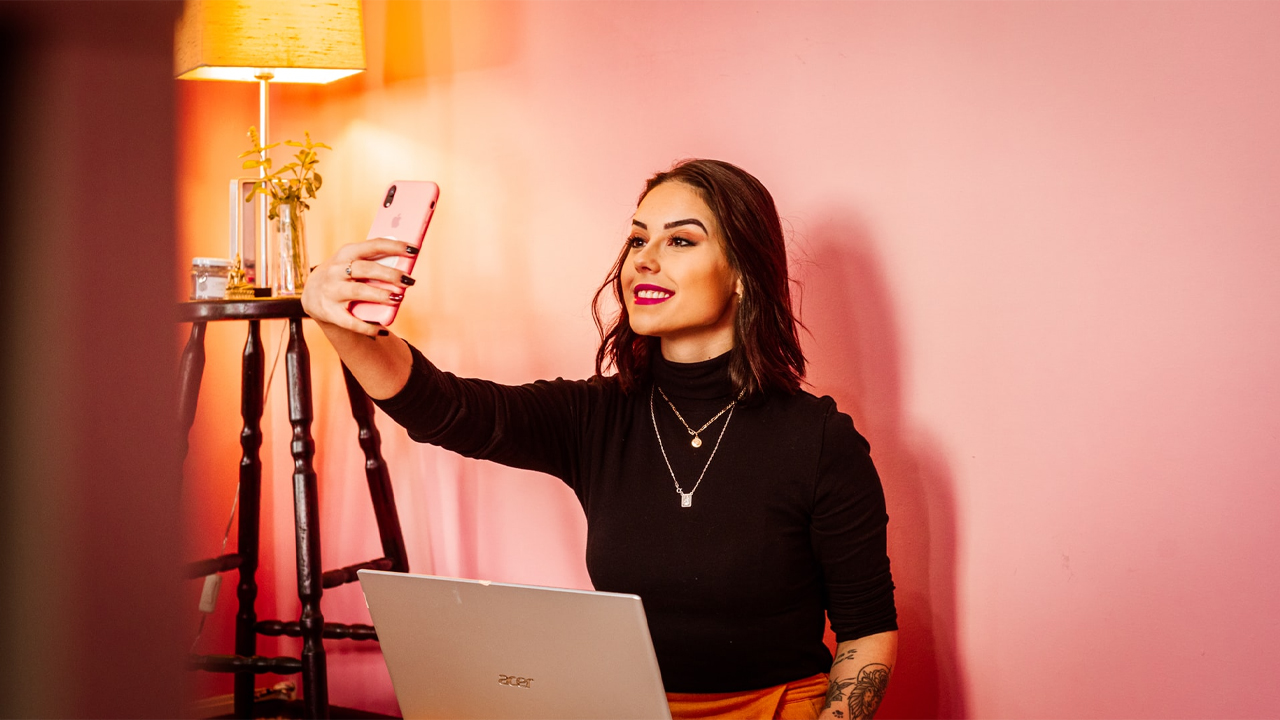