An astonishing video game collection featuring more than 6,850 titles, 330 consoles, 220 controllers and 185 accessories has been put up for auction on eBay.

The starting price is $550,000, but with nine days to go the collection is yet to receive a single bid.

The user, *videogames.museum*, has included hundreds of photos to drool over, including the Final Fantasy Crystal Chronicles edition of the Nintendo GameCube (colored in pearl white, there are only 150 units in the world) as well as the BioHazard Special Edition of the Sega Dreamcast in both red and blue.

That’s on top of multiple special editions of the Game Boy Advance SP, including the classic NES edition and Zelda Limited Edition Pak, as well as numerous Atari, NeoGeo and PlayStation 3 consoles.

On the software side, some of our favorites include an almost perfect copy of The Legend of Zelda: Majora’s Mask, Neon Genesis Evangelion on the N64 and a sealed version of Shenmue 2 for the Sega Dreamcast.

So before we get too carried away, below are some of our highlights from the outstanding collection. Does anyone have half a million dollars lying around?

The eBay seller, based in Milan, Italy, explains why he has decided to sell such a collection in the item description: “After a life spent collecting video games I decide to sell off my entire collection. I just have too much things and the space to store them is finished long ago. Also, I realized that if I want to play at least half of my games, I should live two or three entire human life.”

We take our hats off to you sir. That’s one collection that any gamer could be proud of. 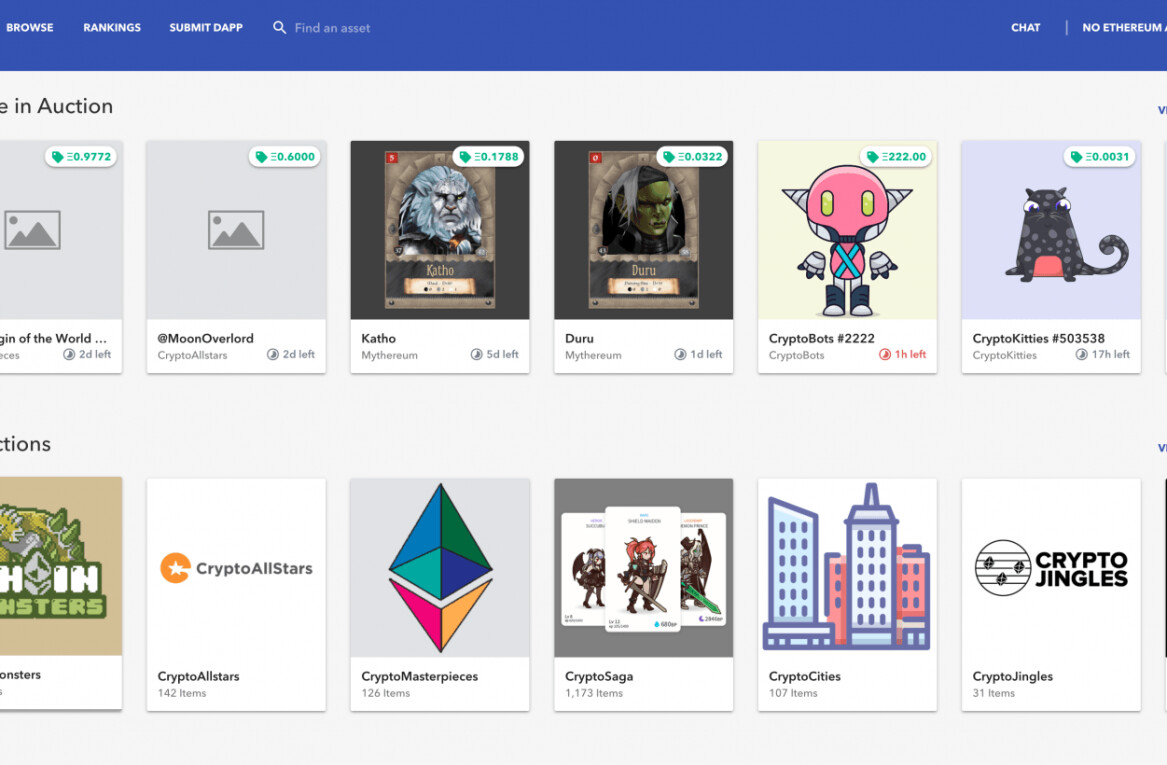 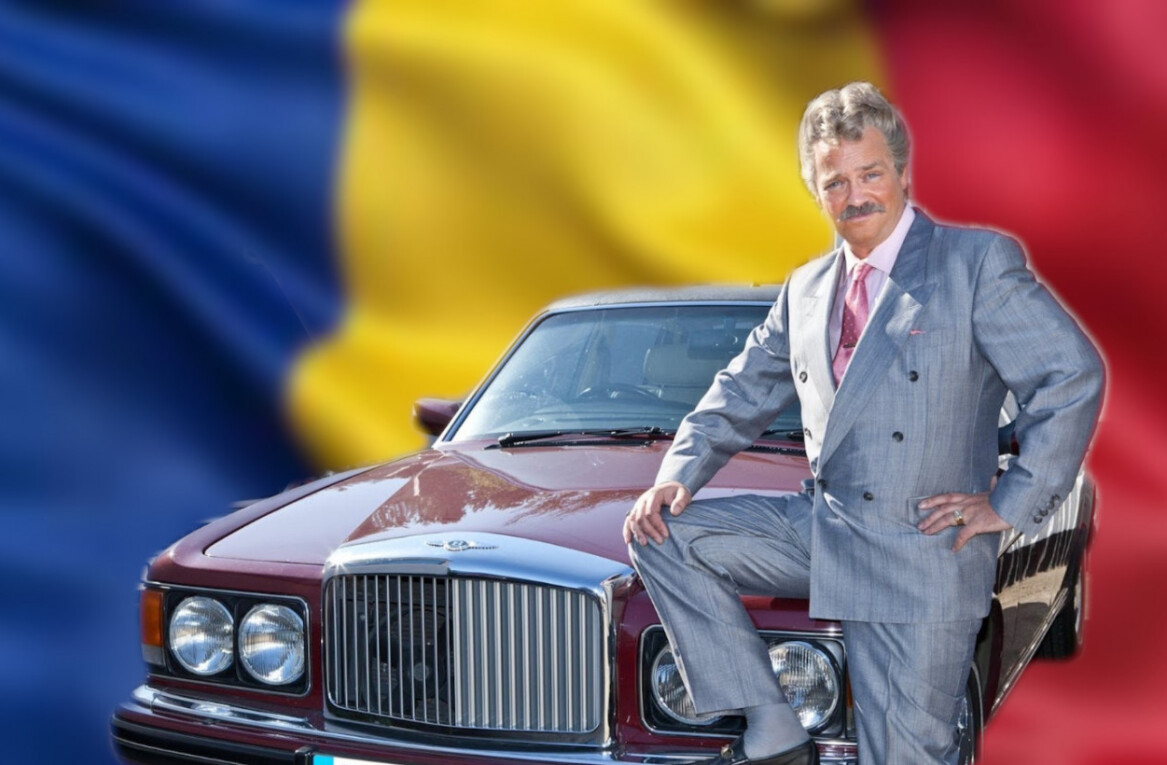