Are you traveling this holiday, or perhaps your family is coming to town? Either way, it’s high time you looked for cozier places to stay than the Holiday Inn. The success of peer-to-peer alternative housing marketplaces like Airbnb and HomeAway has opened up people’s eyes to a life beyond minibars. They’ve made the travel feel more intimate while also opening up a grander world of hospitable possibilities.

If you’re in to living like a local but you’re also after luxury and a bit of concierge-style handholding, then the “unhotel” startup onefinestay should be on your radar if you’re traveling to New York City or London.

onefinestay founder and CEO Greg Marsh’s “lightbulb moment” was ironically a “no lightbulb moment”. After a trip to Italy, where he stayed in a miserable airport hotel, he was walking home one night through the upscale Mayfair neighborhood of London and noticed how many homes were completely empty with all the lights off. It seemed nonsensical that there were all these beautiful empty homes in beautiful parts of the city while the tourists were corralled in all the undesirable bits. In 2010, Marsh left his job at Index Ventures to start onefinestay. The  company, which launched in May of that year with 15 people is now 200+ people strong and hiring.

onefinestay’s homeowners usually have multiple million dollar homes and are cash-rich but time-poor. They don’t want to and don’t have time to manage their property for guests. So for them, onefinestay promises they’ll take care of everything and return their home better than when they left.  In addition to high-end cleaning services, the company takes every step necessary to mitigate risk including confirming the guest’s identity through a thorough verification processes and possessing insurance that covers “literally anything that could go wrong”, according to Marsh.

For travelers, onefinestay sends staff to greet you upon arrival at the property and to assist you throughout your stay. You’ll be given a free, local iPhone so you won’t have to worry about racking up roaming charges. Guests can expect luxury linens on the bed, Kiehl’s toiletries, a customized welcome package and tips from the homeowner for a truly local experience.

In the UK this year, onefinestay began with 250 homes and is now on its way to offering 1,000 homes ranging from charming flats in the West End for £155 a night, 6,000 square-foot houseboats, an old violin factory in Waterloo and a Downton-esque 6-bedroom home for £1,248 a night. Marsh attributes most of the company’s growth to referrals.

In May 2012, onefinestay opened its doors in New York City and now has 130+ homes on its site. While setting up shop in London required multiple product iterations, the team is now on fire in NYC and hiring and expanding faster than ever. As an added bonus, onefinestay is able to physically access a larger number of homes in a shorter time period given NYC’s high density residential areas.

While it’s easy to call onefinestay “The Rich Man’s Airbnb,” Marsh shrugs this comparison off explaining that theirs is a very different way of working the alternative housing market. While you can rent an extremely wide variety of places on Airbnb at all different price points and standards of quality, Marsh believes there’s a real need to service customers who are more quality sensitive than price sensitive on both the homeowner and customer side of the spectrum. “It’s a complex business,” admits Marsh. “It depends on a very high level of service that’s usually exclusive to the hospitality market.”

One traveler praised onefinestay saying, “This is simply one of the best travel experiences we have ever had as a family. Our children are 21 and 25 respectively, and they could not have been happier… in our case the level of accomodation and customer care exceeded all 0f our expectations… Brilliant.” Among a slew of positive reviews on TripAdvisor regarding onefinestay’s UK properties, there is just one negative one which claims there were stickers on certain untouchable clothing hangars that said “Your Curiosity Will Incur a Fine.”

(onefinestaysays this message is used to seal drawers or cupboards containing the host’s possessions while there are guests staying. The little pieces of tape show a guest which areas of the home are out of bounds and will reveal any attempts to remove them – they’re one of the ways  the company ensures that its hosts will have peace of mind about their possessions and valuables.)

While Facebook Connect has proved wildly successful on Airbnb, homeowners and travelers on onefinestay don’t normally interact directly, which provides a level of privacy and comfort for certain members (think high-profile celebrities) who desire this. If you’re interested in listing your home on One Fine Stay, the process is simple. The company visits your home and talks about your needs. If it’s a good fit on both sides, One Fine Stay handles the photography, copywriting and listing process. Thereafter, when the homeowner takes off — One Fine Stay kicks into gear.

In June 2012, onefinestay announced its $12 million Series B financing round led by leading US venture capital firm Canaan Partners, and existing investors Index Ventures and PROfounders also participated. The company has raised $16 million to date. While it’s relatively easy for sites like Airbnb to scale, onefinestay is a hyper-local service business that requires a lot of man power on the ground. The company’s challenge then will be figuring out how to scale its infrastructure in a cost-effective way.

An eloquent and determined CEO, Marsh is on a mission to see his unhotel business in every city in the world. “In every city where there are half a dozen upscale hotels, we believe this business model will work ,” he says. Currently, Marsh and his team are in the process of dotting the i’s and crossing the t’s on the next couple of cities. While the company is only publicly hiring in New York and London, our best hunch is that Paris and Los Angeles are on the list. 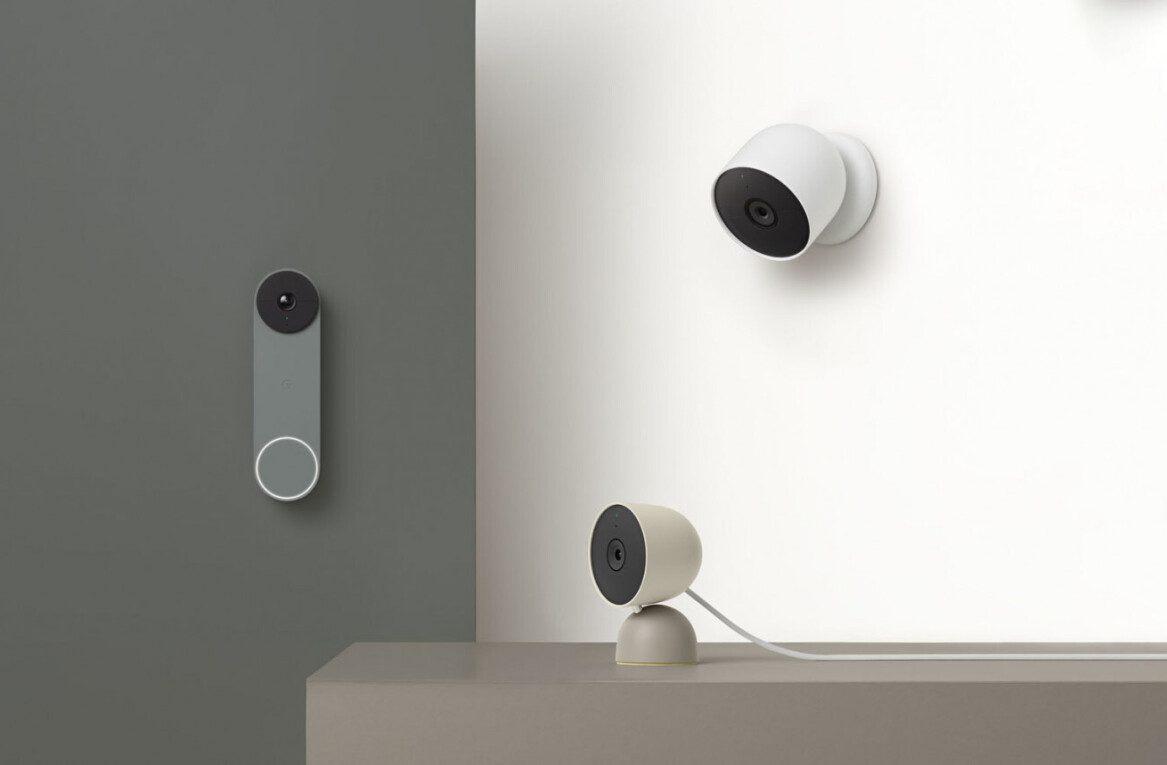