If you are a Twitter user and someone who indulges in the occasional libation, either three or thirteen, you have likely published a tweet that you later deleted. Spelling, always a tricky topic, becomes nigh impossible after a few martinis when a smartphone keyboard is involved. If only we were 12-year-old kids with dexterous fingers.

Drinking, and tweeting, enjoy a functional friendship. Nearly everyone gets a bit chatty while under the influence of ethyl, making Twitter, a place to spam your friends and have a great number of simultaneous conversations at once, a perfect fit.

The more cocktails, the more spicy your tweets will become, farming you responses that are quite often more interesting and witty than what your tablemates (you aren’t at home, are you?) can summon. That is obviously only one of the merits of tweeting while inebriated. You have your favorite, and I have mine. To each their own.

Social drinking and Twitter is a relatively safe game. Heavy drinking makes things more complicated. Who hasn’t seen tweets from friends who really should be asleep, that read like they have just come out of the letter grinder?

This of course begs the question, what is socially acceptable in regards to using Twitter while drunk? The answer varies greatly based upon what groups one spends time with. If you are one of the most influential members of a teetotal-ling mob on Twitter, I doubt this question dogs you much. But, in the technology world, where afterparties and lunches involving a few drinks are the norm, where is the line? When does good fun become a bit trashy?

It’s a fuzzy question with an even less certain answer. As a college kid (only one more year, happily), I often end up out late with various bits of verminous company. Can I still take part in the conversation on Twitter? When my follower count began to grow, now sometime past (I’ve gone flat),  I moved my tweets that came after party o’clock to a separate Twitter account; I would log off @Alex and move over to @AlexIsDrunk. But that seemed to be a halfway measure to a problem that required a full draft.

If I was going to be authentic, and tweet while drinking, why hide behind a transparent facade? I left the idea and simply cut out 95% of tweets that I would have sent out before. I was, and I hate this phrase (cliché is worn by definition), trying to act professionally. I don’t think that my coworkers were too sad that my less controlled self was behaving a bit more in the digital realm. I even started a Facebook page to prevent technology friends and acquaintances from my (often quite taggable) normal life.

Last week at the BUILD event in Anaheim, I was enjoying a workable few beers with my boss Boris Veldhuijzen van Zanten, and I told him of my ploy to keep myself offline at various points in the week. He scoffed a bit, and encouraged me to not only stop being so damn reasonable, but also to write about it. On a more ironic note, he now doesn’t recall the conversation. His opinion on the topic, however, remains undimmed.

Over email, I’ve been told by a few rather buttoned-down people who I work with quite regularly to loosen back up. I’m tempted to listen to them. My Twitter account remains out of control, but now only because it is topic-free and resembles my thought patterns far more than it appears to be the profile of a usually reasonable technology journalist. The life-sharing aspect of Twitter, once the butt of every anti-Twitter joke in the market, is real. And enjoyable. Especially if you are like myself, and are your own personal fan.

You have to ask yourself what the cost is for appearing a bit unprofessional when three winds into the blanket (close enough). Do people look down on the fact that you just tweeted that your friend ducked outside to be sick, but came back and tried to play it cool? And that you then bought him a beer? And if your personal failings become more public due to liquid-induced verbosity and functional 3G coverage, is that such a bad thing? I don’t think so, but I’m not exactly ready to invite Twitter back into my (usually not alcohol-centered) social life.

I say that honestly because there are a great number of people who are still (usually not West Coast located, it must be said) stuffy and dull. I have to deal, ahem, work with them often enough that I don’t want them to look at me with eyes narrowed as they might if they were treated to me exulting life at 4 am in a taxi the previous evening. I am frankly in no way important enough to be ‘in the raw’ at all times. It’s the old joke: You can be crazy if you are poor, but the rich old loon is simply ‘eccentric.’ But there is nothing abnormal (if perhaps unhealthy on the occasion) about my life. I’m actually annoying regular. And yet, even though I’m as open as I can be, I can’t quite leave the gate completely open.

Not yet at least. I’m still holding out for the lottery.

There are, of course, other people who have separate (unlisted) accounts for sharing the sordid, but it remains rare. People tend to either be open, or not, and usually the latter.

If there is an answer to my question, I certainly don’t have it perfectly formed in my head. So I leave to you the comment section: Tell us what you think, what are the rules of drunk Twitter usage? 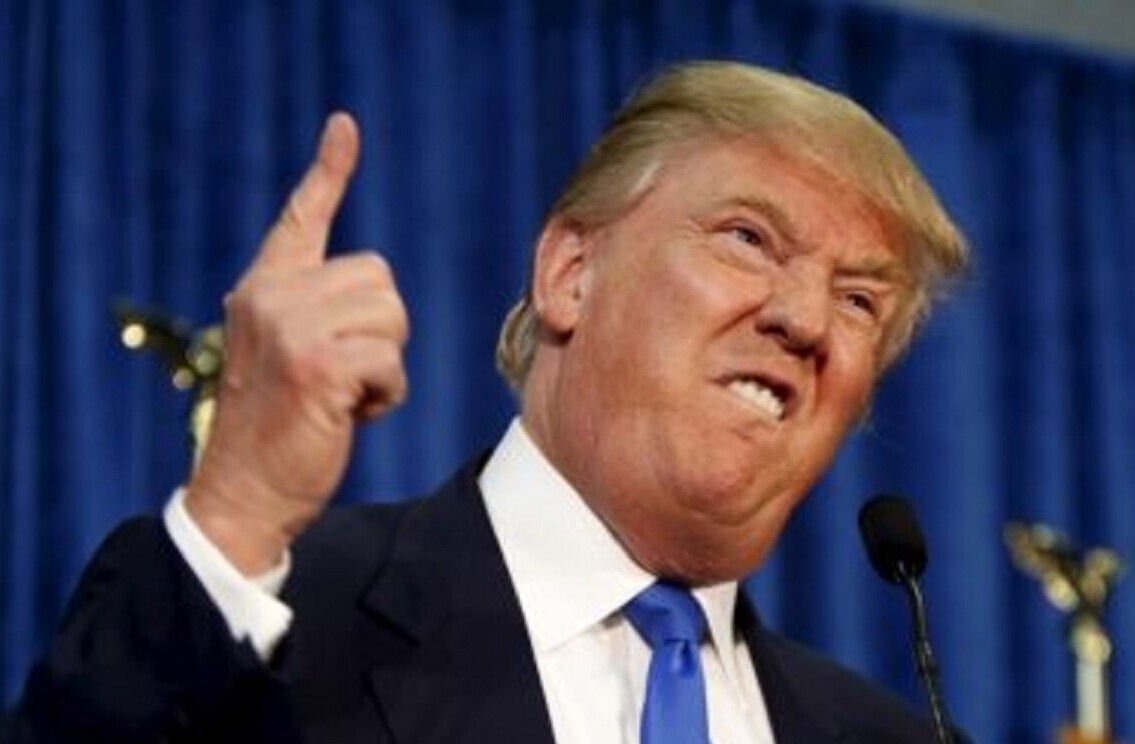