The incredibly feature-rich task management app for iPhone, OmniFocus, has gotten a nice update to add support for entering reminders from Siri and the official Apple Reminders app.

Because Siri doesn’t allow developers to access its functionality directly, the engineers at The Omni Group danced around the subject and created something that they call “iCloud capture”. This is an interface that allows them to capture new events from the Apple Reminders app and import them into OmniFocus [App Store, $19.99].

When you put these items together with the integration for Siri that Apple baked into the Reminders app, you get the experience of entering events into OmniFocus using Siri.

Here’s how the process works for the user, seamless:

In order to get Siri up and running with OmniFocus, there are a few things that you’ll have to set up within the app, but not many.

It even has support for due dates and locations:

A couple of OmniFocus fans had come up with a hack of their own to add items to the app, but TOG decided that they would try to do one better.

We could have said “Yay, Siri and OmniFocus can work together” and gone back to our long-term projects. Instead, a couple engineers got to talking “You know, if we… and then the server… and…” “Wow, I think that would totally work!”

So, if you have an iPhone 4S and OmniFocus for iPhone, you can stop typing items into your inbox, and just say whatever comes to mind.

If you’re an OmniFocus user, the update is free, if not then the app is well worth checking out if you have to manage a bunch of tasks simultaneously. It’s probably overkill if you’re only looking for simple list management, but for very busy people, it’s the best. 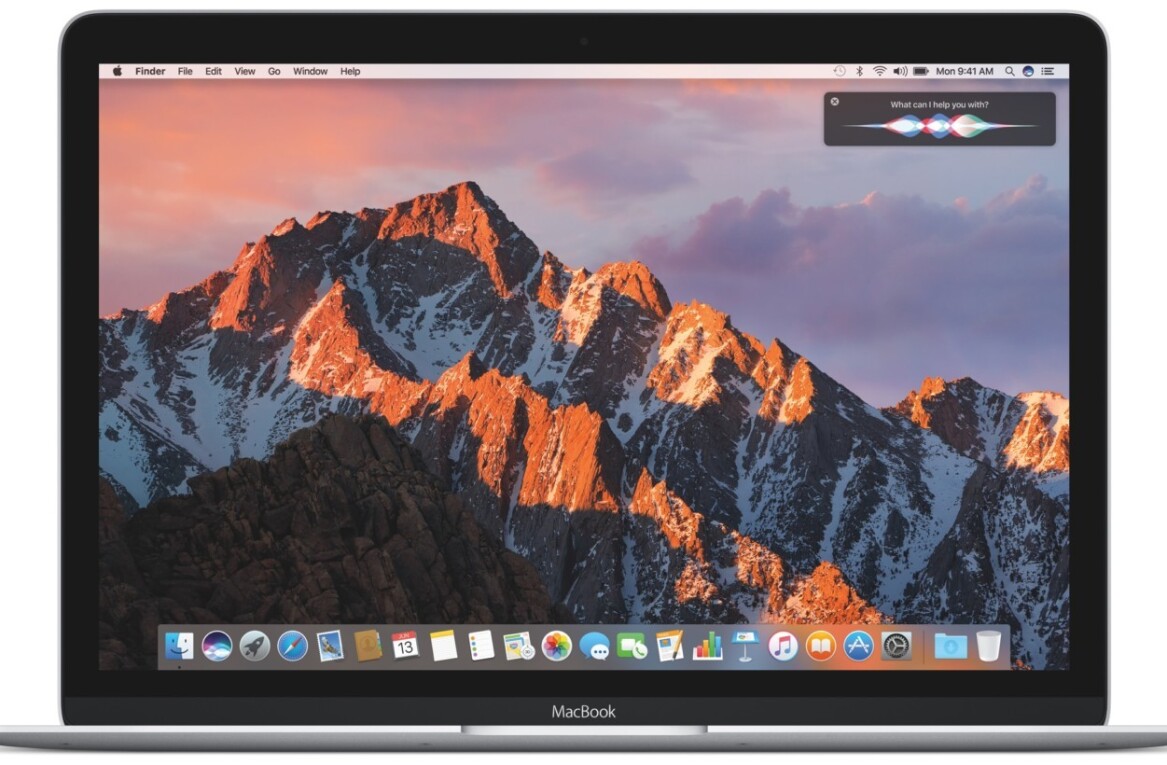 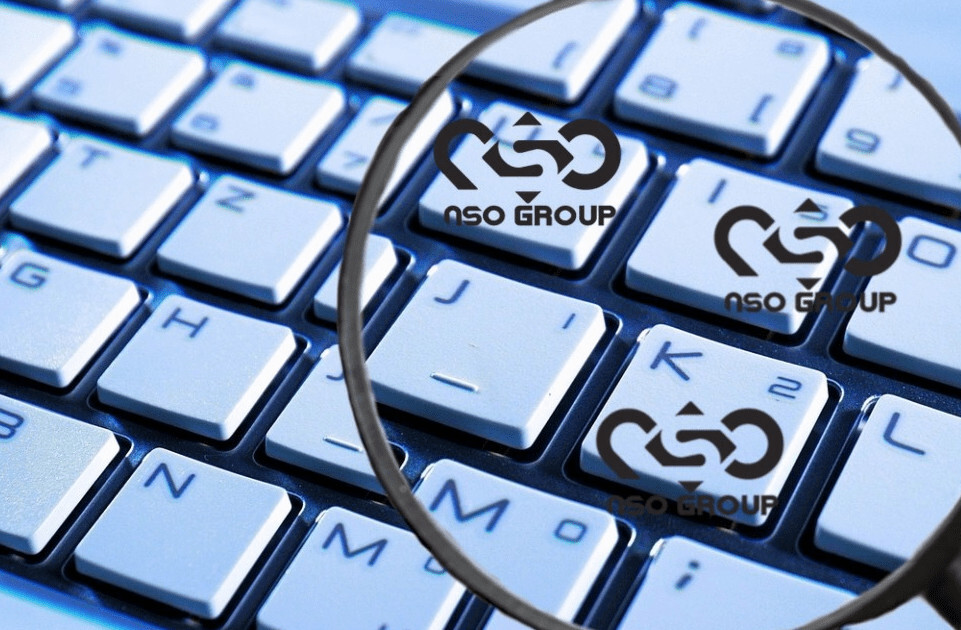