This article was published on December 1, 2016

Purchasing a piece of history sure doesn’t come cheap. The oldest surviving Nikon camera has sold for a staggering $406,000 at an auction in Austria to become the most expensive piece of photography ever manufactured by the iconic brand.

The device, which is said to be the third ever camera Nikon put together, was first built back in April 1948, but still dons the original F2 Nikkor H lens it shipped with; it also comes with its original and extremely rare double strap case. As inscribed on its body, the antique was “made in occupied Japan.”

The camera was initially introduced simply as the Nikon, but it later took on the name ‘Nikon One’ following the addition of the ‘M’ and ‘S’ models in the years to come.

Here are some more photos of this magnificent relic: 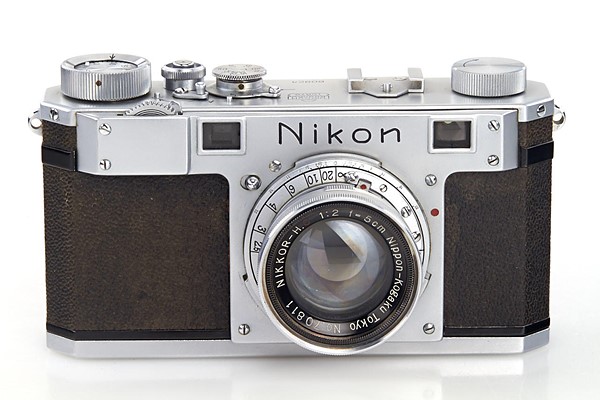 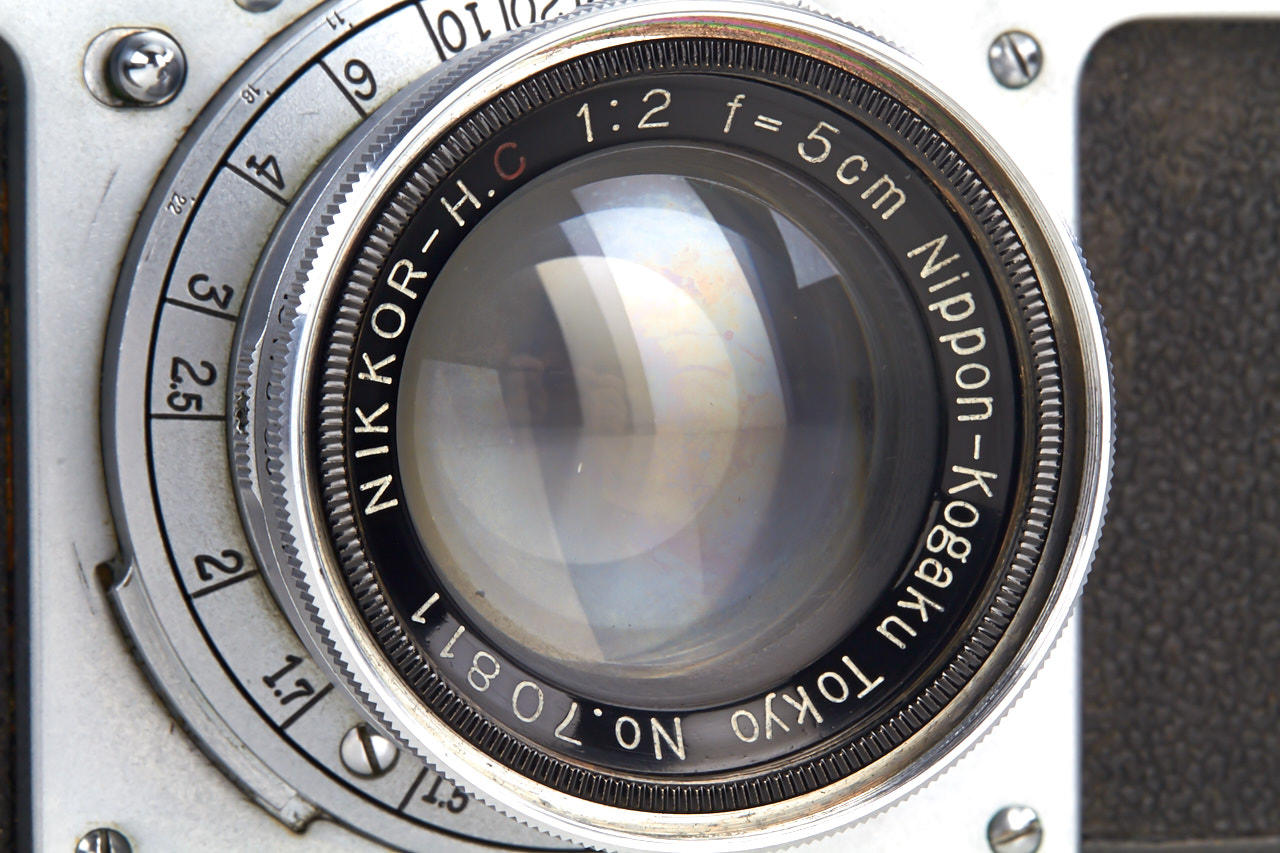 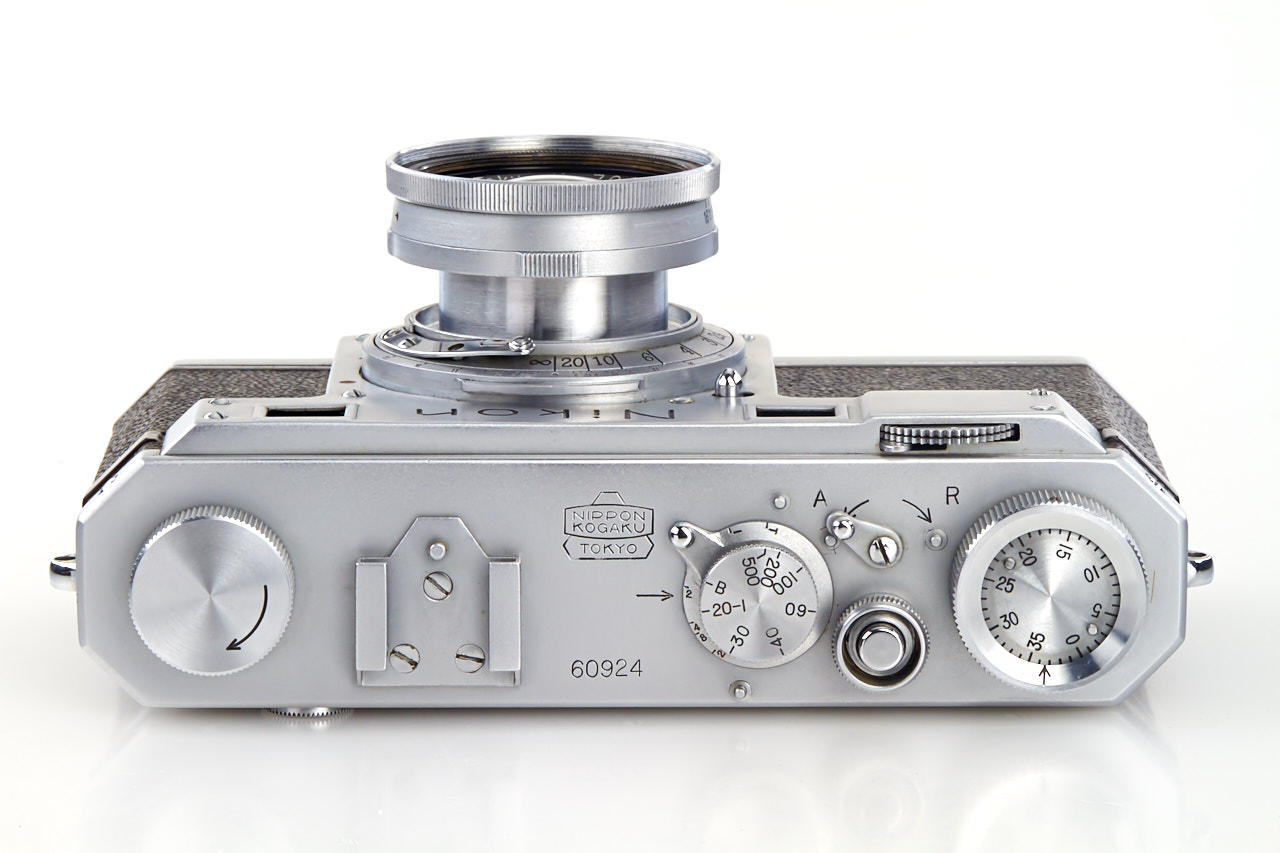 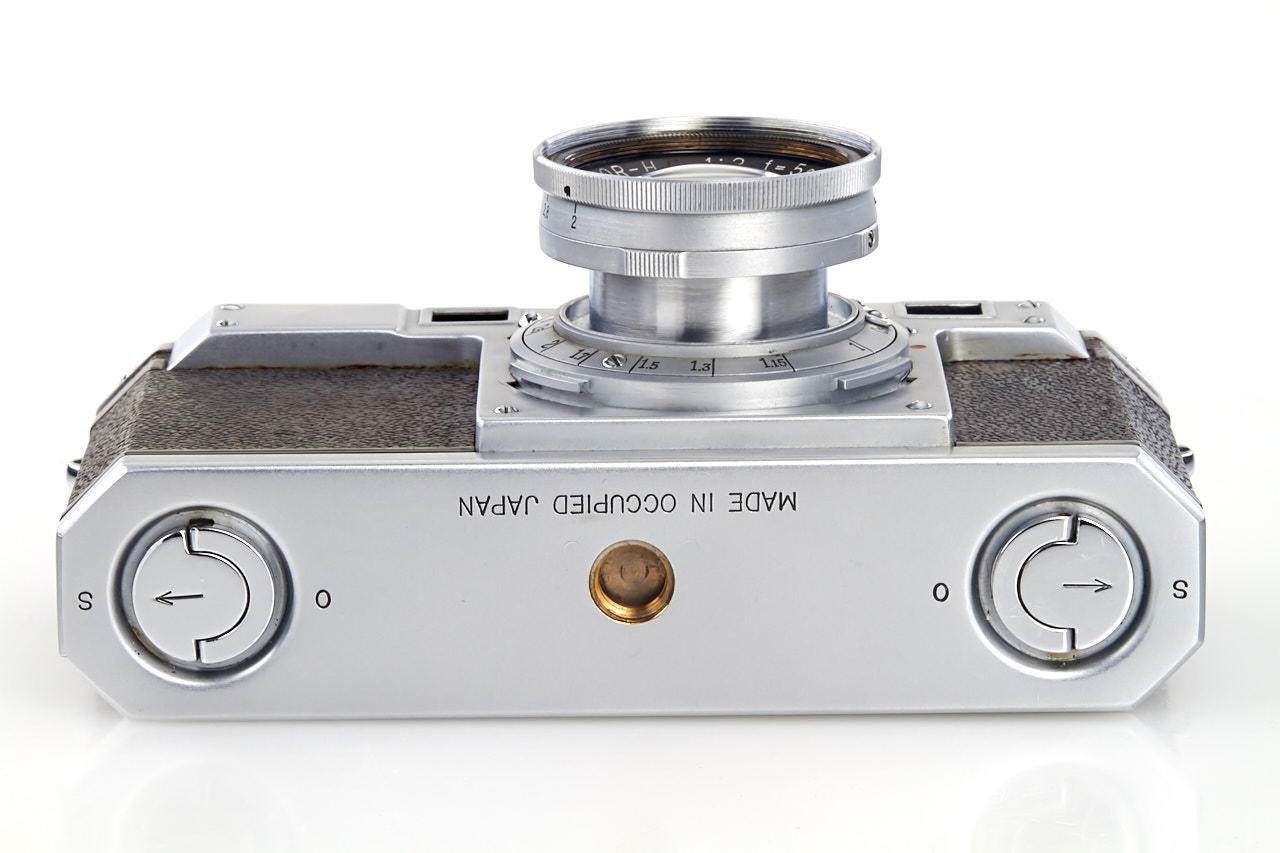 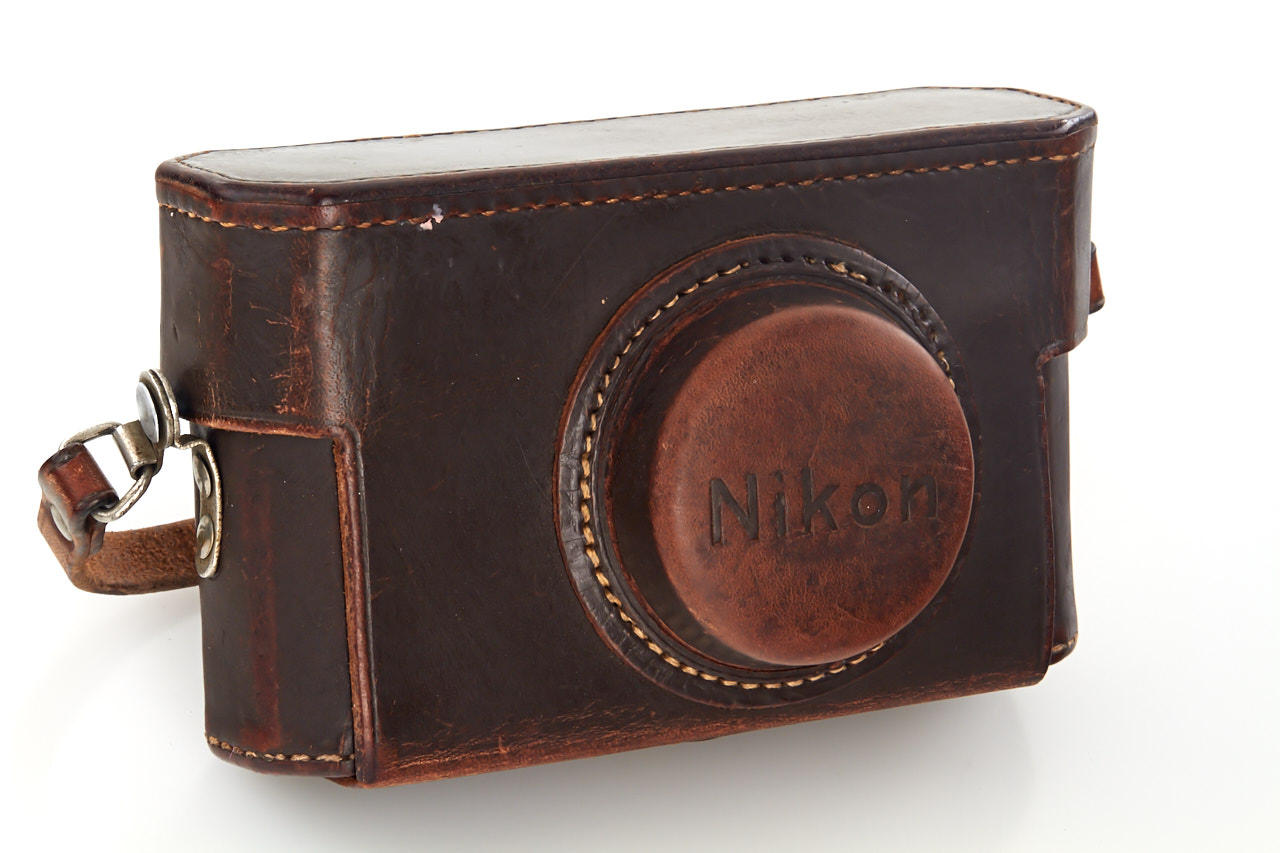 The sale took place at the WestLicht Photographica auction that brought together a collection of over 600 antique cameras, lenses and photography accessories, including two fabulous Leica gun-rifles as well as a gorgeous Leica M3 camera.