After a lackluster event to debut the long-awaited MacBook Pro refresh, Apple fans were up in arms. Waiting over a year for a laptop that takes more away than it adds has a tendency to do that.

The one addition that got people talking, however, was Apple’s new-ish TouchBar.

Touch Bar is an OLED screen that sits atop your keyboard and takes the place of the criminally underutilized function keys. It strips away the physical keys and adds an entire function row that changes depending on what app you’re currently using. Tools in Photoshop, play controls in Spotify, and quick actions in Gmail are just some of what we have to look forward to.

Then there’s Nyan Cat. One of the internet’s most popular memes wasn’t exactly at the forefront of Apple’s design plan for Touch Bar — at least we assume it wasn’t. But Apple’s lack of foresight allowed developer Vatsaev Aslan to takes his rightful place in the spotlight by creating a fully-functioning Nyan Cat that resides right in the OLED screen.

And honestly, it might be the only thing exciting about the new laptop line. Well, as long as Apple isn’t too firm on that ‘it’s not a second display‘ stance anyway.

You can get yours at GitHub. 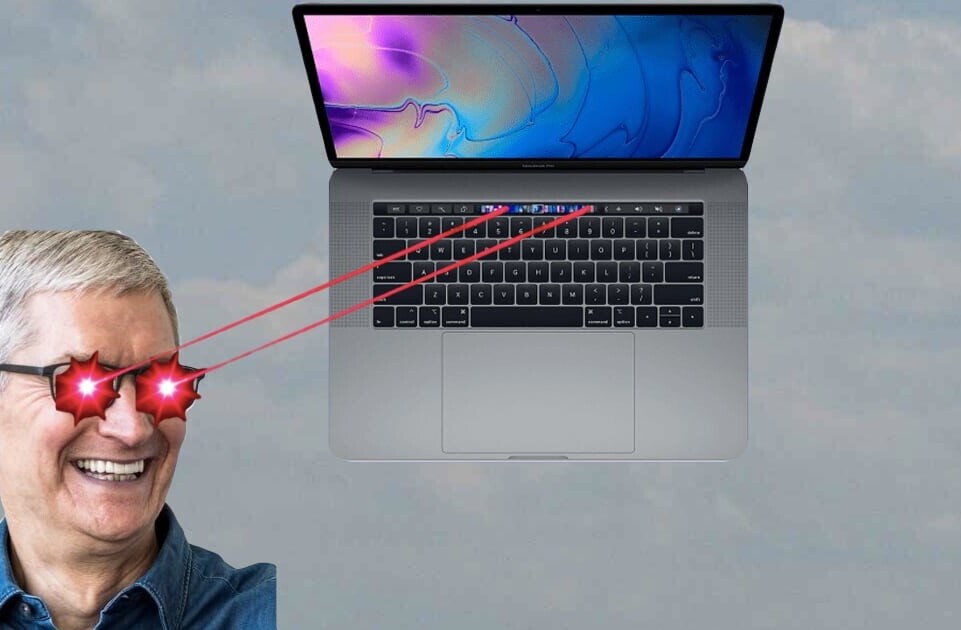