Nvidia’s legal counsel also claimed that investors can’t rely on “speculative expectations of third-party analysts” as the basis of their suit, which should be dismissed, Law360 reports.

Spurned investors have alleged that Nvidia’s financial reports misled them into believing that high-demand for its gaming chips was entirely separate from the cryptocurrency boom.

Miners were instead still buying their gaming-specific chips to generate cryptocurrency before the Crypto SKU flopped. Nvidia’s gaming revenues reportedly continued to increase during this time.

Back in August, Hard Fork reported that Nvidia’s chief financial officer had told analysts that its business had finally “normalized” after the Crypto SKU fiasco.

The firm’s chief exec even confirmed that cryptocurrency mining would add “no contributions” to Nvidia’s bottom line in the following months.

As for the attorney representing Nvidia’s spurned investors, he reportedly claimed on Friday that the firm’s execs had said crypto-related revenue was small, but that its effect was actually so large that it forced the company to miss its earnings that fiscal year.

To which effect, Law360 reports he ultimately argued Nvidia’s partial disclosures didn’t give investors or analysts the “full appreciation” of the company’s performance. 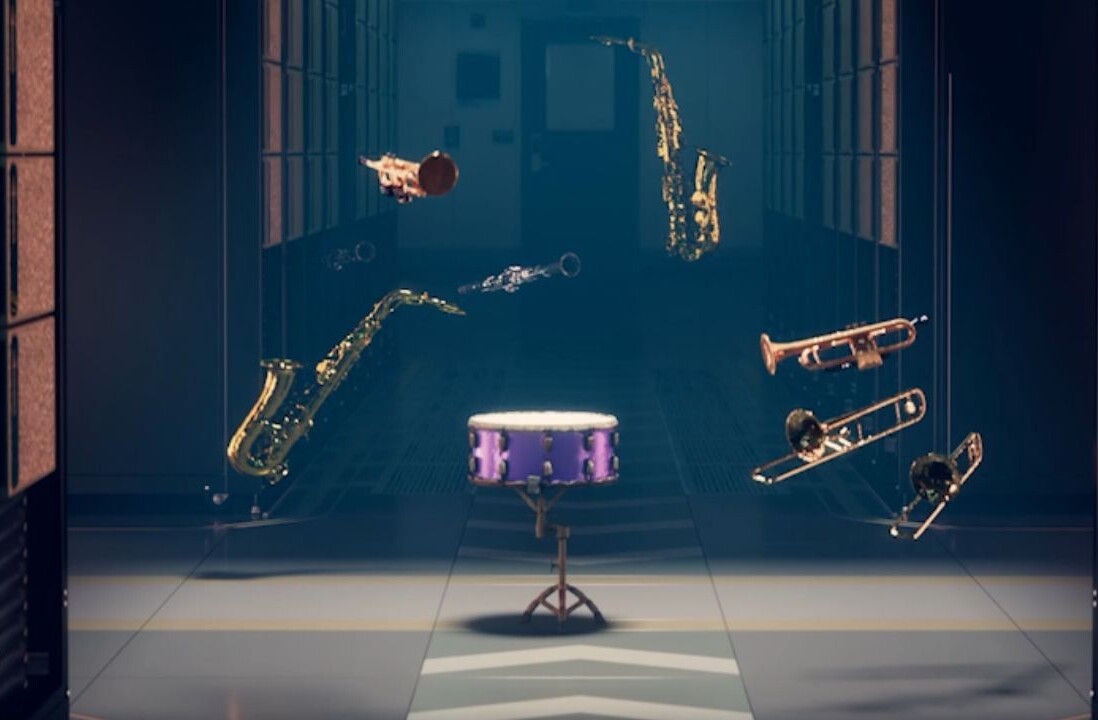 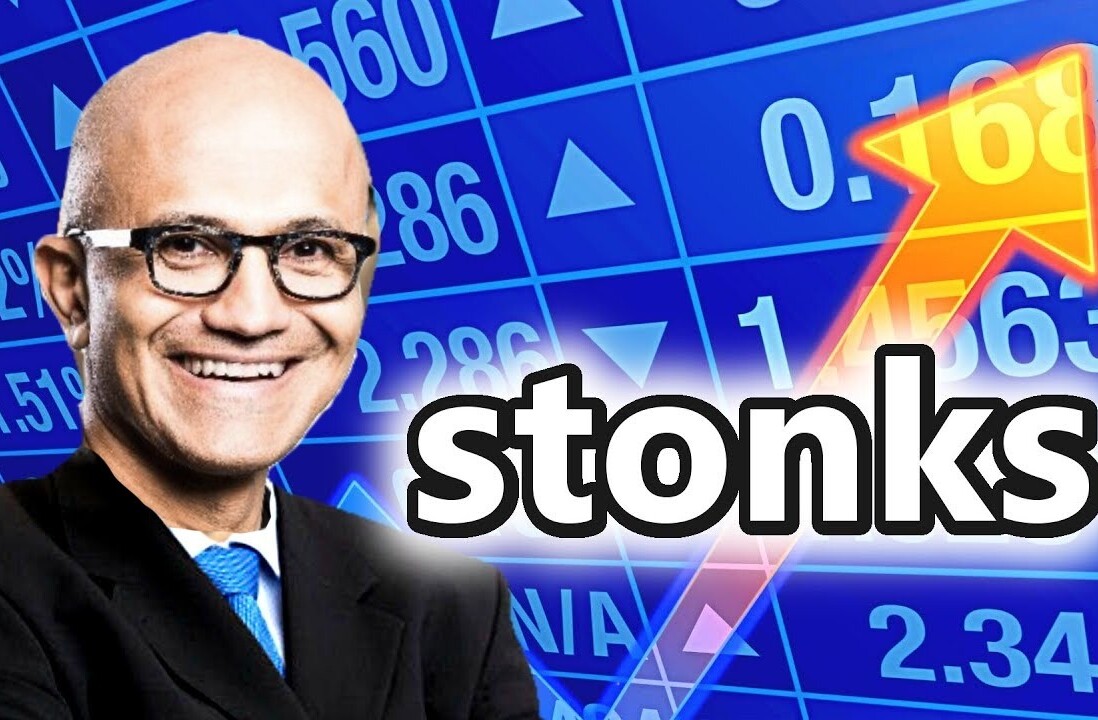