Now modern romance has been boiled down to desperately swiping through Tinder – something a piece of meat can do as well as a human – the next step is to stop thinking entirely.

If you’re unable to generate your own crass, ill-thought out and otherwise tedious chat up lines on Tinder or any one of the many other dating apps that have spawned like genital warts in its wake, here’s a solution: 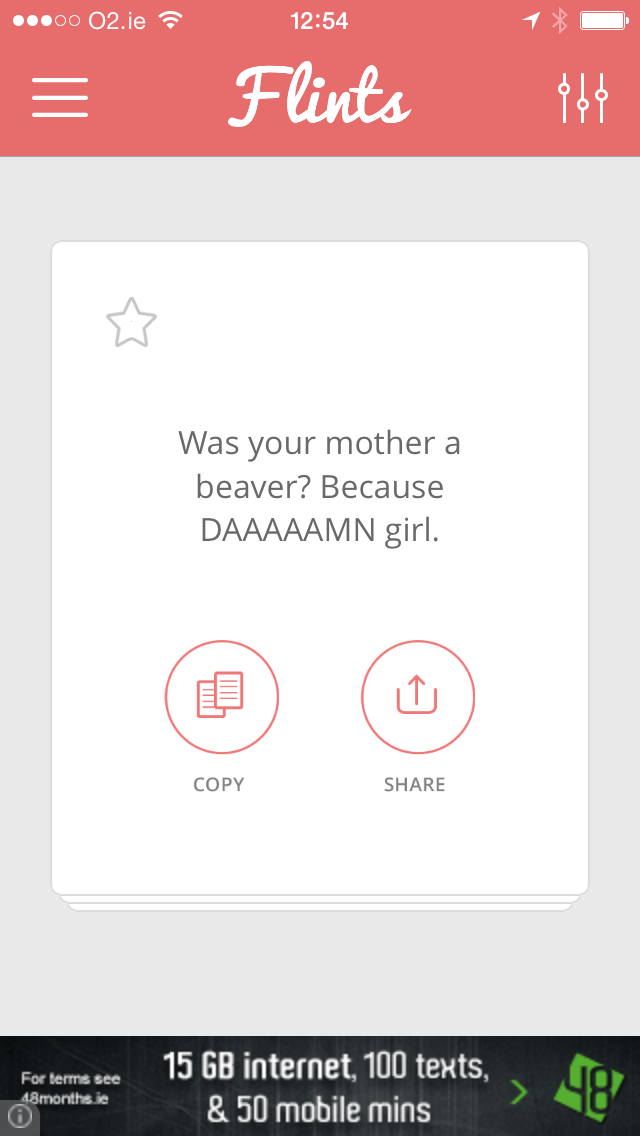 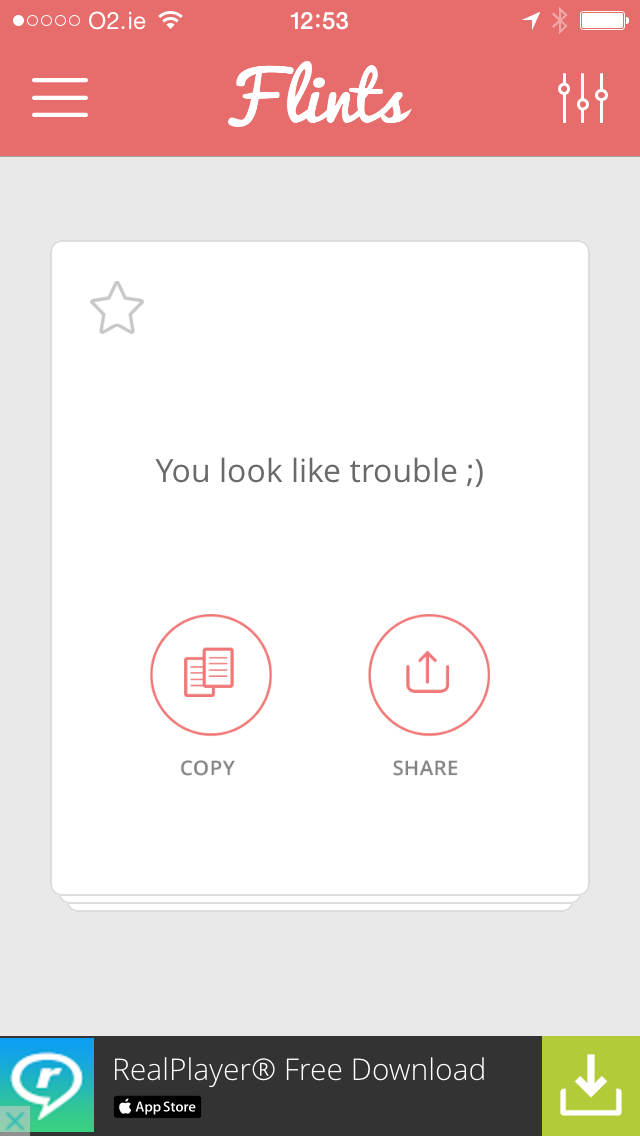 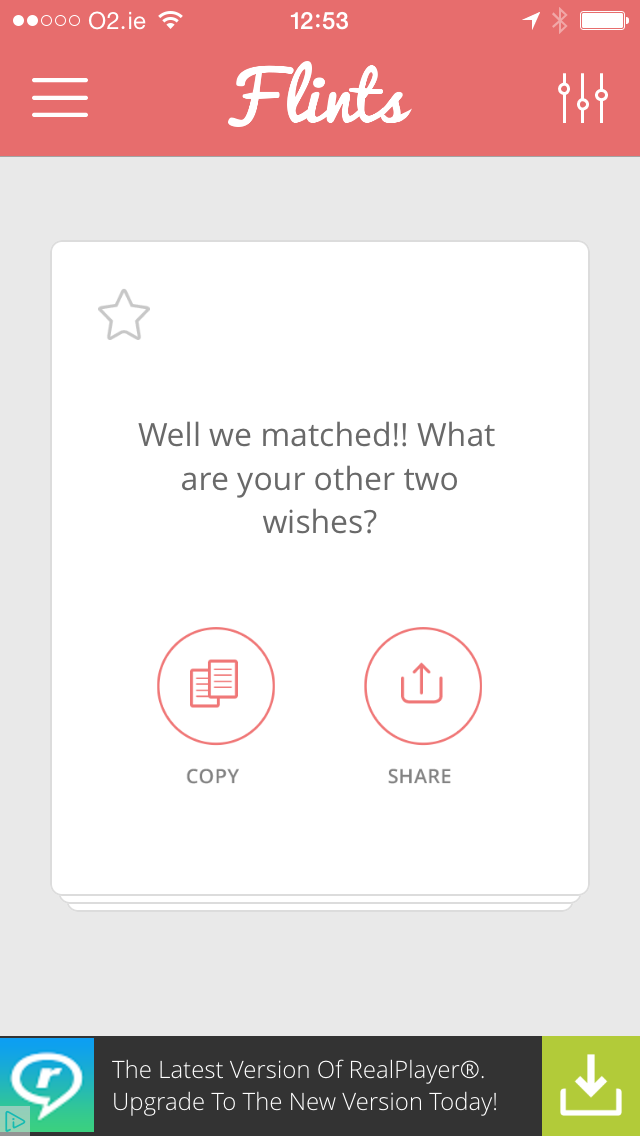 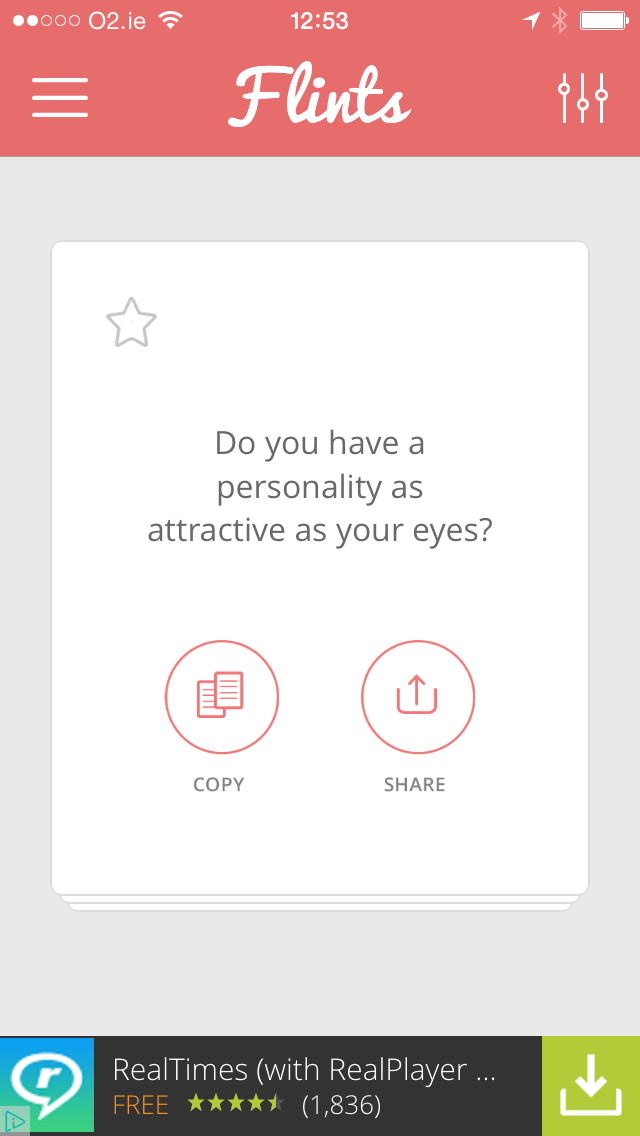 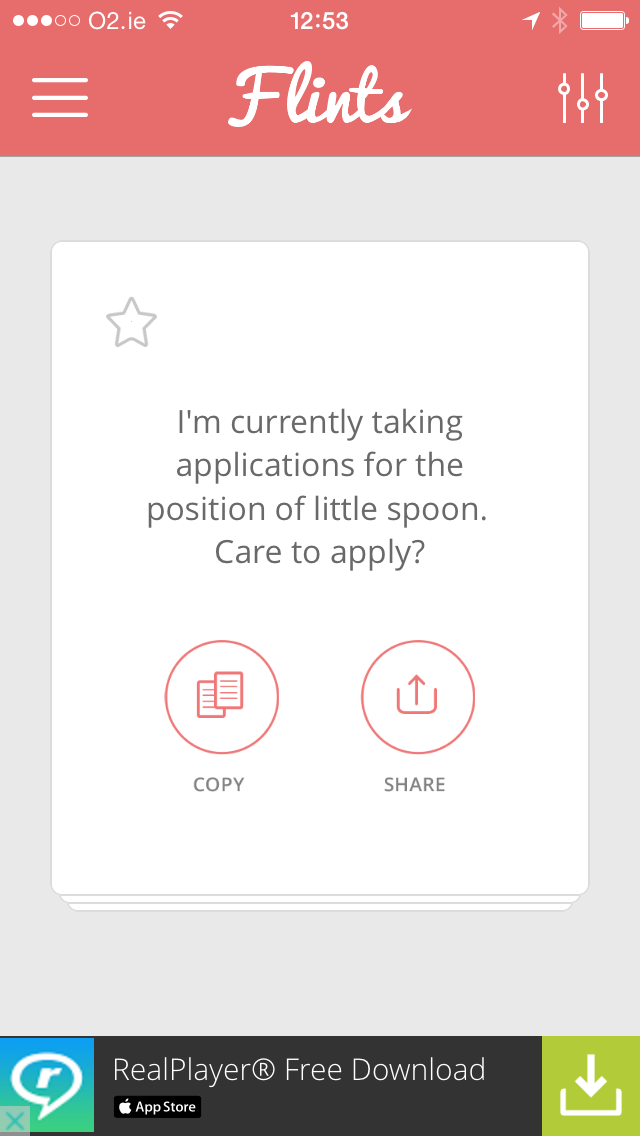 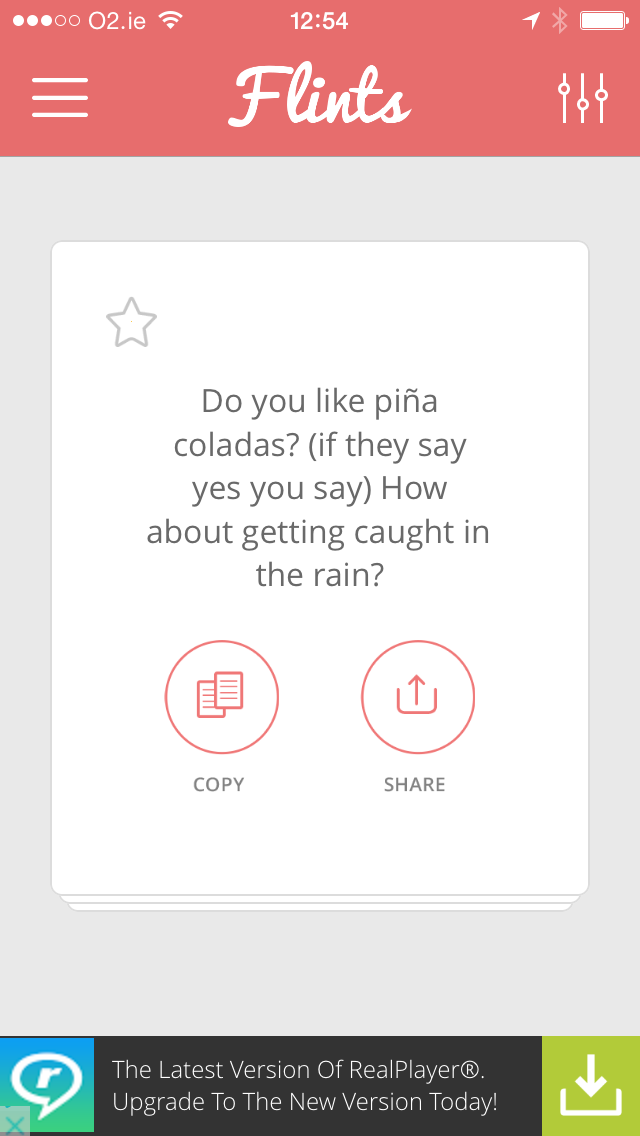 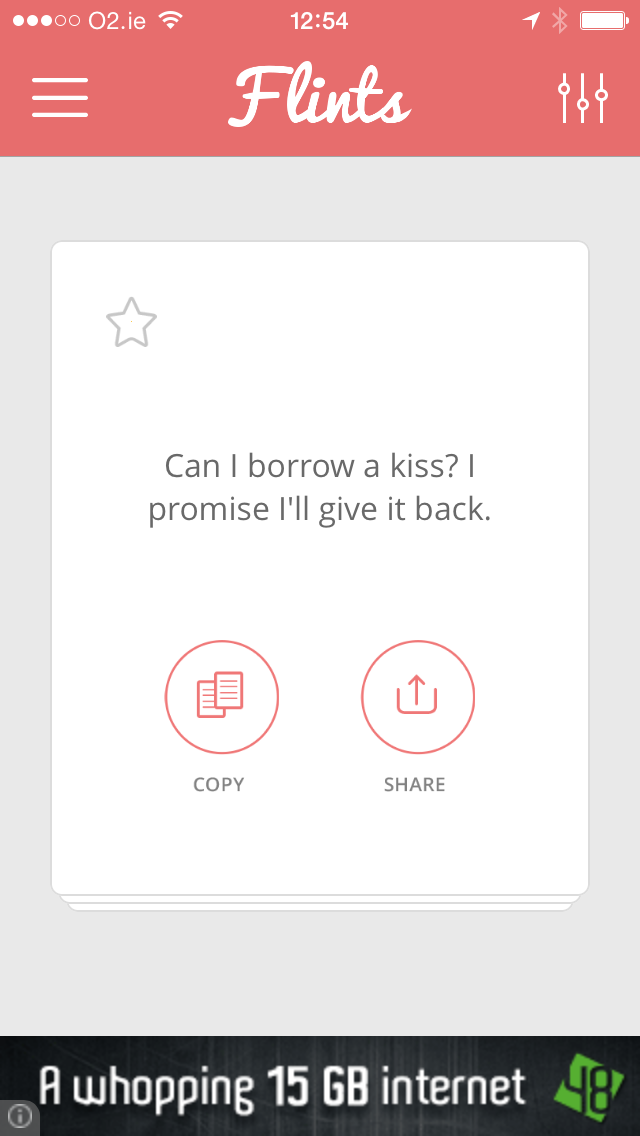 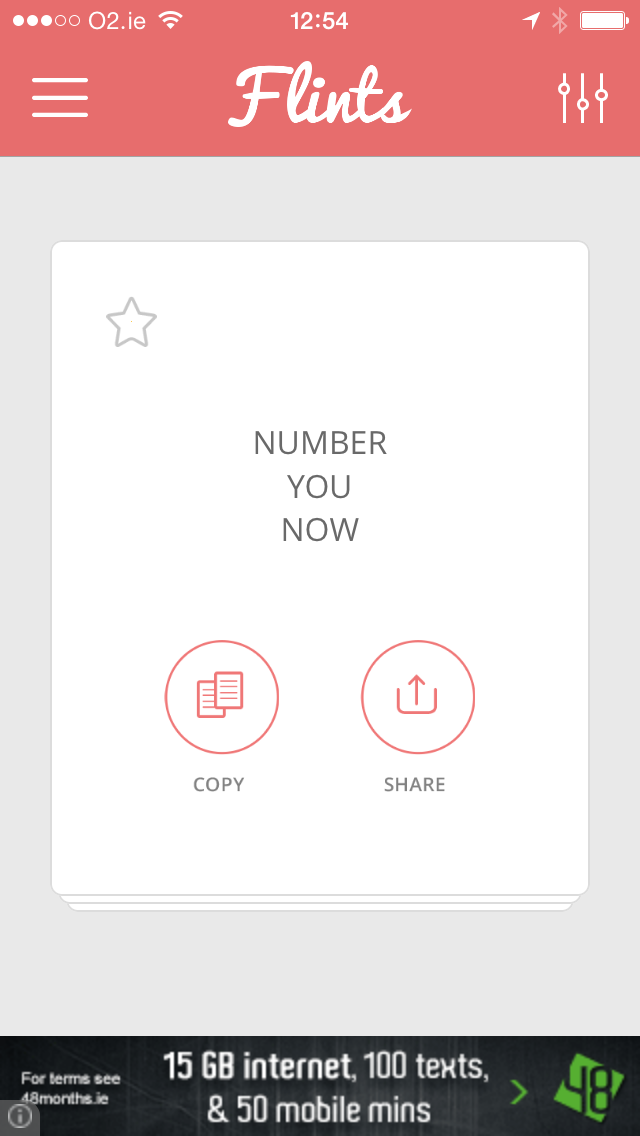 Flints is an iOS app that offers up opening lines for you to paste into your chats. They range from the crushingly stupid to the outright offensive – the whole spectrum of faux-humorous ‘banter’.

The app calls its lame lines “sparks” but I seriously doubt any of the ones I saw in my brief journey through its depressing world will get anyone hot.

If you really are so bereft of inspiration that Flints is inspiring, you can stump up $0.99 (£0.79) for the ‘Pro’ version without ads. You can also submit your own ideas if you want to contribute to the continued decline of humanity. 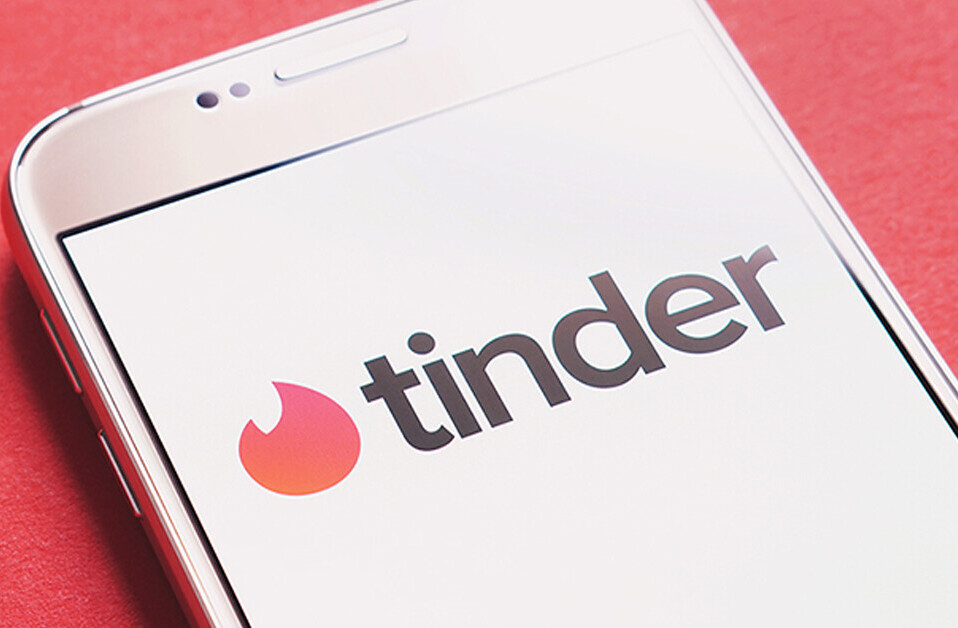