There’s been tremendous excitement about recent results from the Joint European Torus (JET) facility in the UK, hinting that the dream of nuclear fusion power is inching closer to reality. We know that fusion works – it is the process that powers the Sun, providing heat and light to the Earth. But for decades it has proved difficult to make the transition from scientific laboratory experiments to sustained power production.

The fundamental aim of fusion is to bring atomic nuclei merging together to create a different, heavier nucleus – releasing energy in the process. This is different from nuclear fission, in which a heavy nucleus such as uranium is split into smaller ones while also releasing energy.

A significant difficulty has been the process of fusing light atoms, isotopes of hydrogen or helium, together. As they are electrically charged, repulsing each other, they resist fusing unless nuclei are moving fast enough to get physically very close to each other – requiring extreme conditions. The Sun achieves this at its core thanks to its immense gravitational fields and its huge volume.

One approach used in labs on Earth is “inertial confinement”, whereby a tiny fusion fuel pellet around one-tenth of a centimeter in diameter is heated and compressed from the outside using laser energy. In recent years, some encouraging progress on this technique has been made, perhaps most notably by the National Ignition Facility in the USA where a 1.3 million Joules (a measure of energy) fusion yield was reported last year. While this produced a 10 quadrillion Watts of power, it only lasted for a fraction (90 trillionths) of a second.

Another technique, “magnetic confinement”, has been deployed more broadly in laboratories worldwide, and is thought to be one of the most promising routes to realizing fusion power stations in the future. It involves using fusion fuel contained in the form of a hot plasma – a cloud of charged particles – confined by strong magnetic fields. In creating the conditions for fusion reactions to take place, the confinement system needs to keep the fuel at the appropriate temperature and density, and for sufficient time.

Herein lies a significant part of the challenge. The small amount of fusion fuel (typically just a few grams) needs to be heated to huge temperatures, of the order of 10 times hotter than the center of the Sun (150 million °C). And this needs to happen while maintaining confinement in a magnetic cage to sustain an energy output.

Various machines can be used to try to retain this magnetic confinement of the plasma, but the most successful to date is the so-called “tokamak” design, which uses a torus (doughnut shape) and complex magnetic fields to confine the plasma, as employed at the JET facility.

The recent results mark a real stepping stone in the quest for fusion power. The 59 million Joules of energy in total, produced over a five-second period, gave an average fusion power of around 11 million Watts. While this is only enough to heat about 60 kettles, it is nevertheless impressive – creating an energy output 2.5 times the previous record, set back in 1997 (also at the JET facility, achieving 22 million Joules).

The success at JET is the culmination in years of planning and a highly experienced team of dedicated scientists and engineers. JET is currently the largest tokamak in the world, and the only device that is able to make use of both deuterium and tritium fuel (both isotopes of hydrogen).

The design of the machine, using copper magnets which heat up rapidly, means that it can only operate with plasma bursts of up to a few seconds. To make the step to longer sustained high-power operations, superconducting magnets will be needed.

Luckily, this is the case at the ITER facility, currently being built in the south of France as part of an international effort involving 35 nations, which is now 80% complete. The recent results have therefore given great confidence in the engineering design and physics performance for the ITER machine design, also a magnetic confinement device, which is designed to produce 500 million Watts of fusion power.

Other important challenges remain, however. These include developing appropriately durable materials that are able to withstand the intense pressure within the machine, handling the huge power exhaust and, most importantly, generating energy that is economically competitive with other forms of energy production.

Achieving notable power outputs and sustaining them for more than very short periods of time has proved to be the major challenge in fusion for decades. Without this ultimately being solved, an eventual fusion powerplant simply cannot be made to function. This is why the JET results represent a significant landmark, albeit just marking a step along the way.

The giant leap will come with scaling up of the current fusion achievements in subsequent fusion systems, such as ITER, and then in demonstration power plants beyond this. And this should be within reach in the not too distant future, aiming for operation by the 2050s or possibly slightly earlier.

There’s a lot at stake. Fusion produces more energy per gram of fuel than any other process that could be achieved on Earth. Some of the main benefits of fusion are that the products of the process are helium and neutrons (particles which make up the atomic nucleus, alongside protons) – no carbon dioxide or other greenhouse gases are released. The raw fuels are deuterium, which can be found in seawater, and lithium – which is also abundant and found in vast salt flats. The potential fusion energy released from the lithium contained in one laptop battery and a bathtub of water is estimated to be equivalent to around 40 tonnes of coal.

Fusion does produce some radioactivity in the materials comprising the reactor. But this isn’t expected to be anywhere near as long-lived or intense as the
radioactive waste produced by nuclear fission – making it potentially a safer and more palatable choice than conventional nuclear power.

Ultimately, Rome wasn’t built in a day. Various other aspects of human ingenuity, such as aviation, have historically taken significant amounts of time to progress to fruition. That means steps along the way which make progress are hugely important and should rightly be celebrated.

Fusion is creeping inexorably forward and we are getting closer and closer to achieving that once distant dream of commercial fusion power. One day, it will provide a near limitless supply of low-carbon power for many future generations to come. So while it is not quite there yet, it is coming. 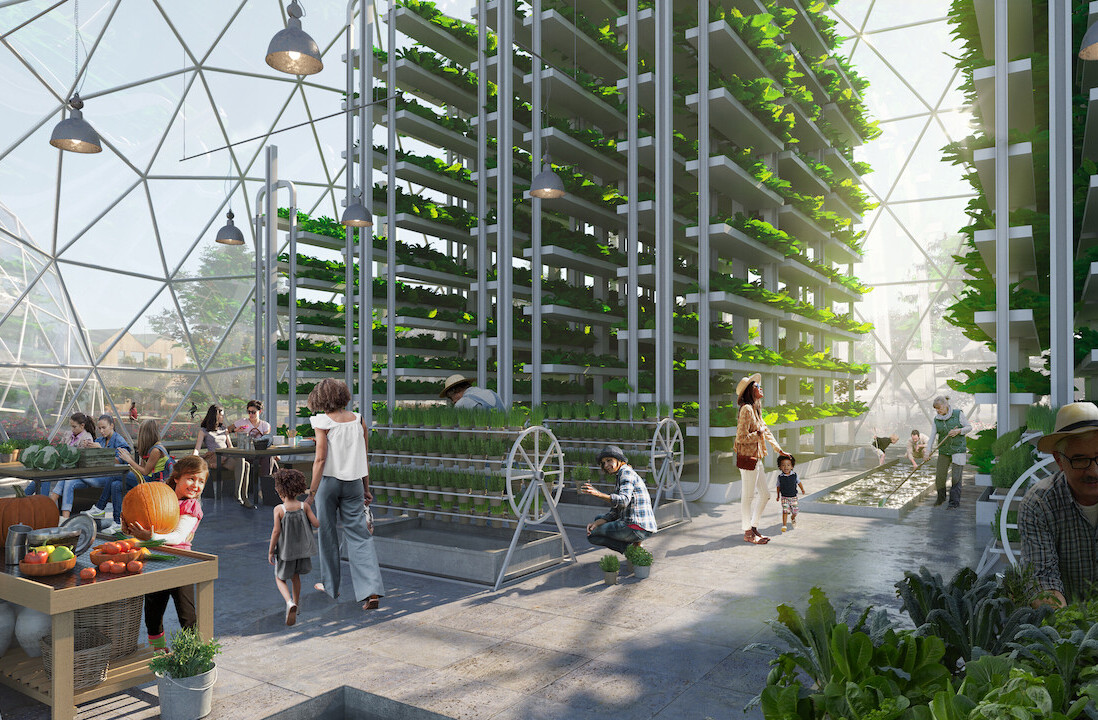