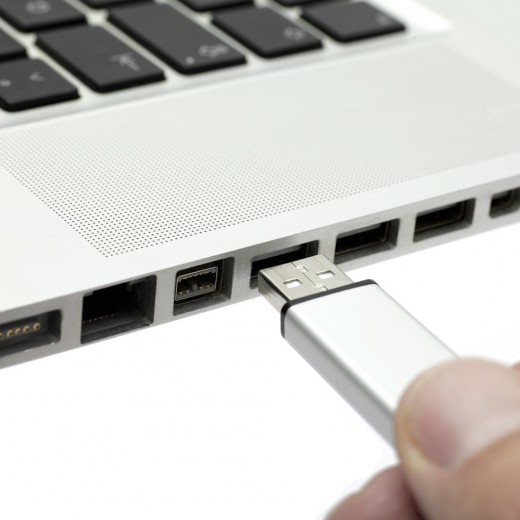 The ongoing series of leaks from the NSA and its cyberspying programs have got many wondering how to stay safe. It’s been joked that the only guarantee is to be offline, but now even that extreme approach doesn’t guarantee an escape from the US agency’s eyes, according to a New York Times report.

Citing leaked documents, the paper claims that the NSA has developed “a secret technology” which taps into radio waves to access computers and hardware, even those that are offline. The setup relies on a radio-transmitting device — such as a USB or other kinds of hardware/peripherals — being connected to the device in question, either by an agent, a manufacturer or users themselves.

There’s no evidence that the technology has ever been used, but it is a particularly troubling development considering that the agency is already reported to have all manner of tools to gain backdoor access to popular consumer and business electronic devices.