We took a look at SocialFolders when it first launched in private beta last September, and the service has been steadily growing, adding support for Evernote in January. In the past eight months, SocialFolders has seen the transfer of 13.5 million files, and there are currently over 10 million files managed through the site.

The service works by offering two-way sync between your desktop and your online accounts. It supports a wide variety of services including Flickr, Instagram, Google Docs and more.

As with the rest of the services on SocialFolder, you can backup your entire SoundCloud account to your computer, as well as upload files, simply by dragging and dropping them into a folder. You can also organize your SoundCloud sets, and download files of people you follow, if downloading is enabled.

Adding an audio-based service is a first for SocialFolders, and we caught up with Philippe Honigman, SocialFolders founder and CEO to find out more about the partnership.

“SoundCloud is one of the most requested services from our users,” he said. Honigman also reveals that users are also keen to see the service integrate with Skydrive, Russian social network VKontakte, Tumblr, 500px and others.

So why put SoundCloud at the top of that list? Honigman explains, “Desktop integration makes even more sense with sounds than it does with photos. Sound creators use all kinds of desktop apps to edit and mix their works. Audio files are bigger, so it’s much easier to upload in the background than waiting in front of the browser.”

He adds, “Subscribing to other creators becomes even cooler when you can automatically get a local copy of their tracks (or of your favorite tracks), to play it offline or to incorporate it in your own work.”

As a service, SoundCloud goes beyond just music, and is also an online podcasting tool in its own right. With SocialFolders integration, you can easily keep up with your favourite podcasts, including The Next Web’s very own Daily Dose, and be sure never to miss an episode again.

While the inevitable comparisons to Dropbox will be made, SocialFolders is a very different breed of online backup. By bringing all of your social accounts together in one place, on your computer, it gives you peace of mind, and a whole lot of convenience. You can easily transfer files between a whole slew of online services without ever leaving your desktop.

SocialFolders strength is in the fact that it listens to its community, and with a plan to integrate more services, the team is also focused on improving the existing platform. “The priority for us is to make the system more reliable, more scalable and faster,” Honigman said. 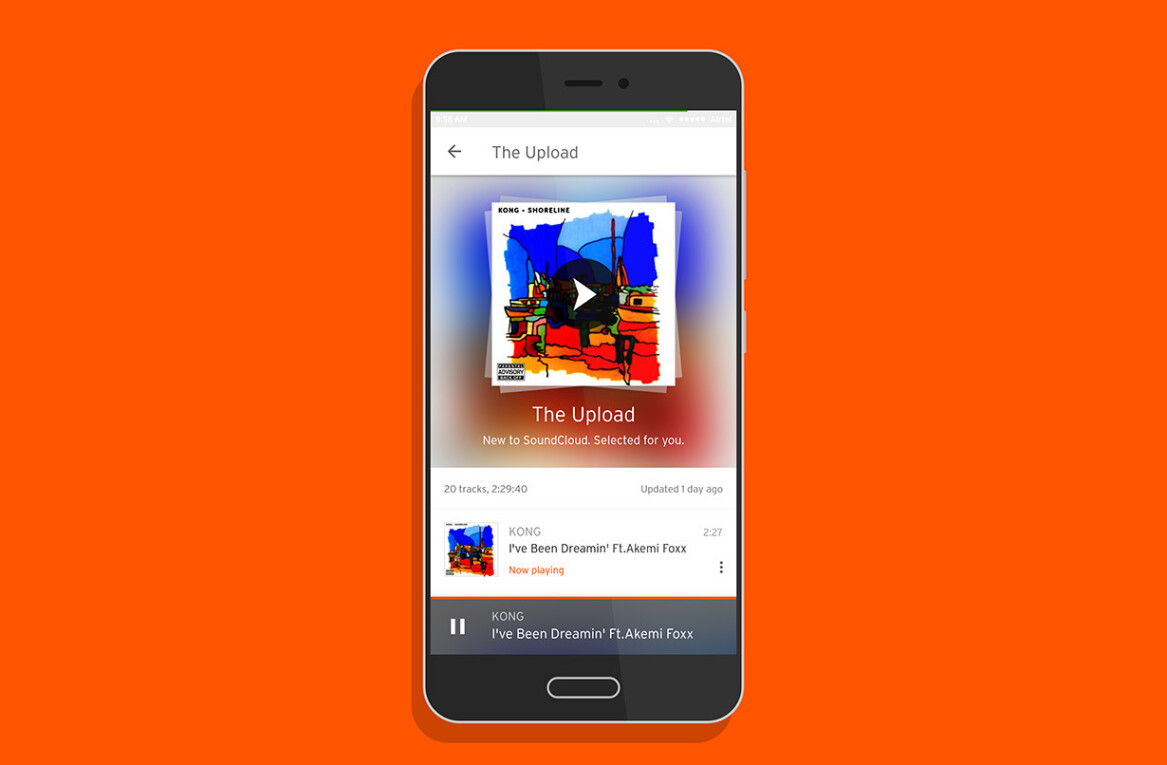