Evernote celebrates its fifth birthday today having passed 65 million users, yet before we begin thinking it has completely sewn up the digital note-taking space, a new service has launched today to remind us otherwise.

Theory.io — the Minneapolis, MN-based company behind productivity app Projectbook — has introduced NoteSuite, a service that it says “breaks down the silos that prevent users from working on different kinds of files together on mobile devices”. To do that, it is adopting a different pricing service to the popular freemium model.

The service actually replaces Projectbook and it is initially available for the iPad and Mac OS X. Unlike Evernote, there is no basic free service. The iPad app is priced at $4.99 while the Mac OX X app is $9.99 — though they are discounted to $1.99 and $4.99 respectively until July 15 2013. Projectbook users can ‘upgrade’ to the service without charge, however.

The service is very Evernote-like in many ways. Indeed, taking notes, managing lists, clipping Web pages and annotating items are familiar ground for Evernote users that are regulars in the main service and bolt-ons like image editor Skitch. NoteSuite lets users bring all their documents and creations together in notebooks, for easy access and convenience.

As you’d expect, the NoteSuite service syncs across both platforms, allowing notes, scribbles, clippings, etc to flow from mobile-to-PC and vice-versa. 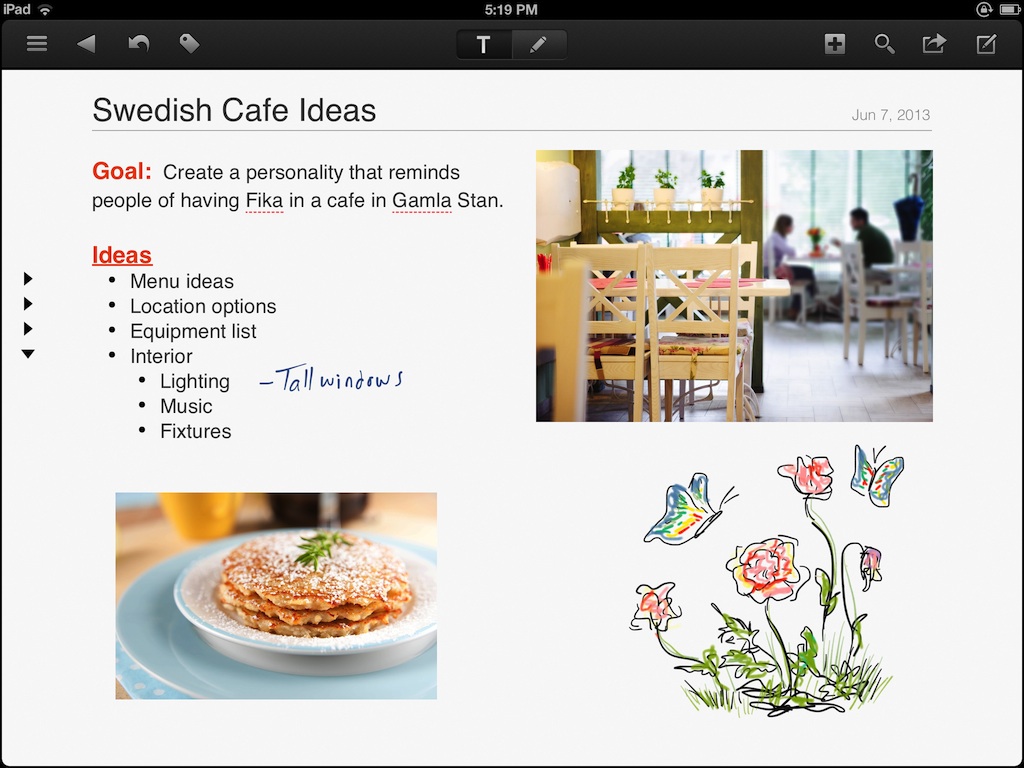 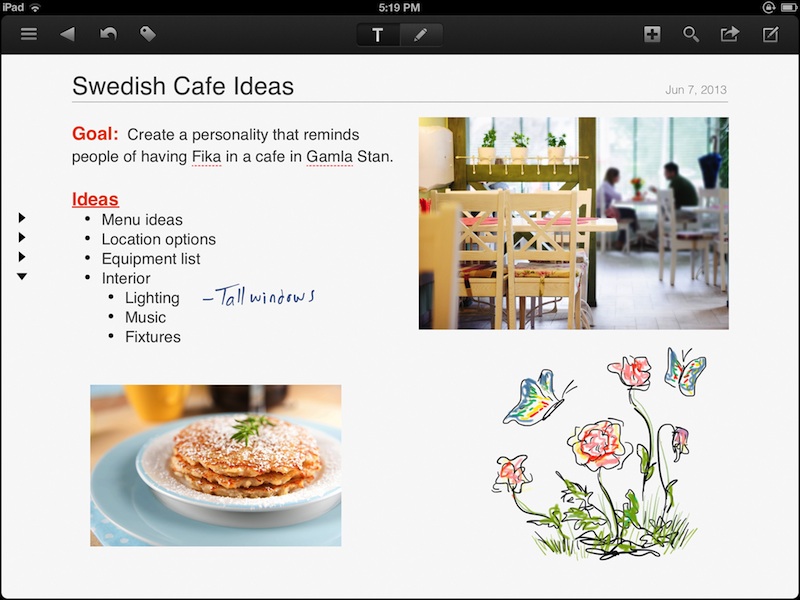 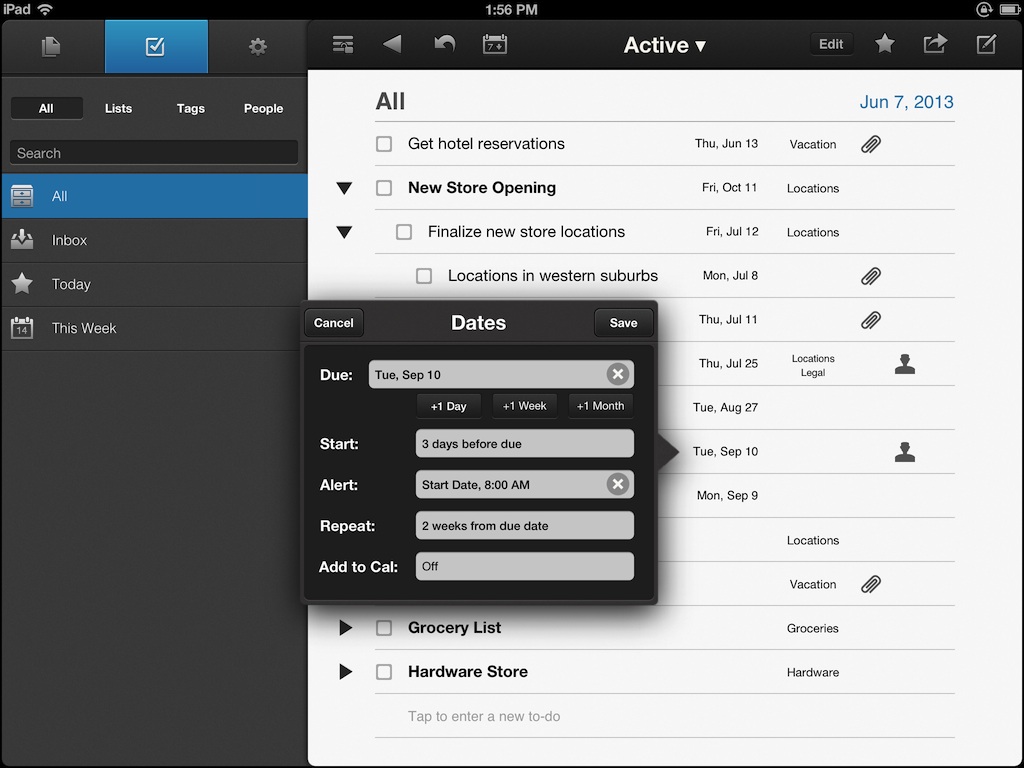 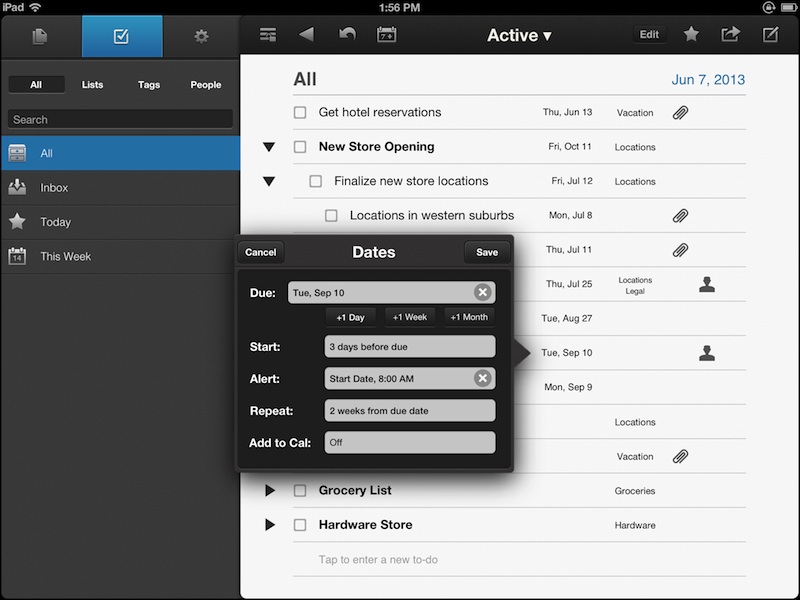 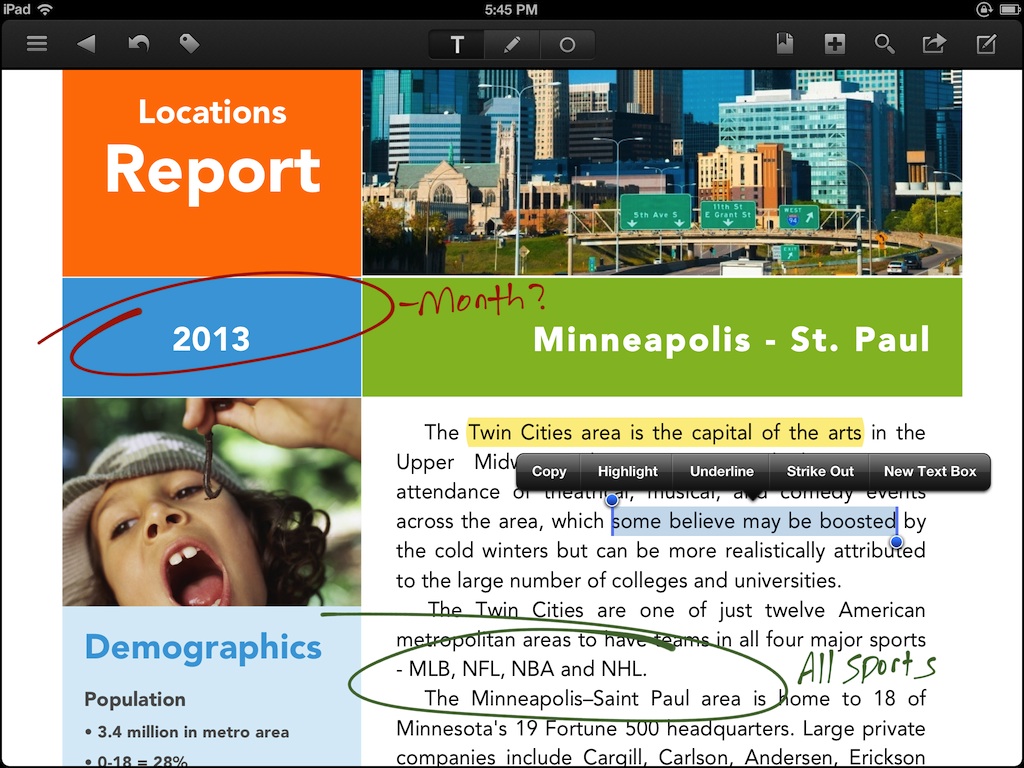 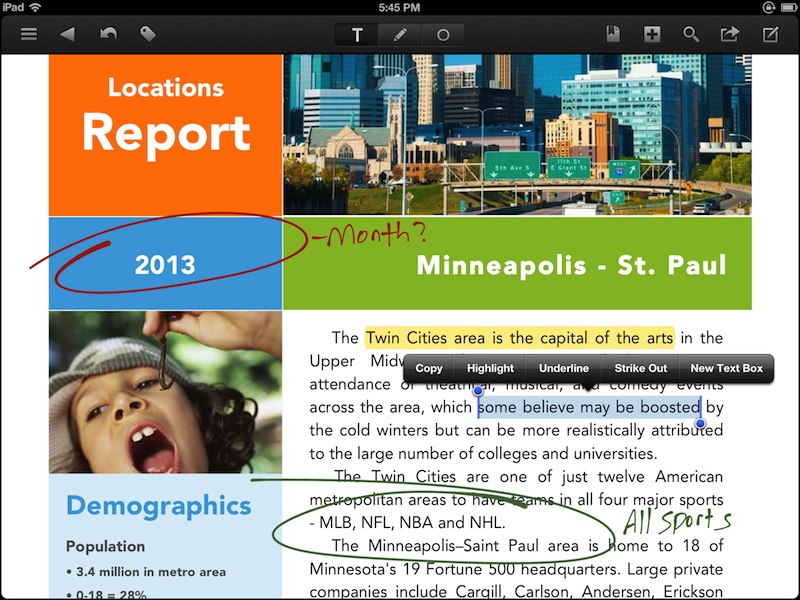 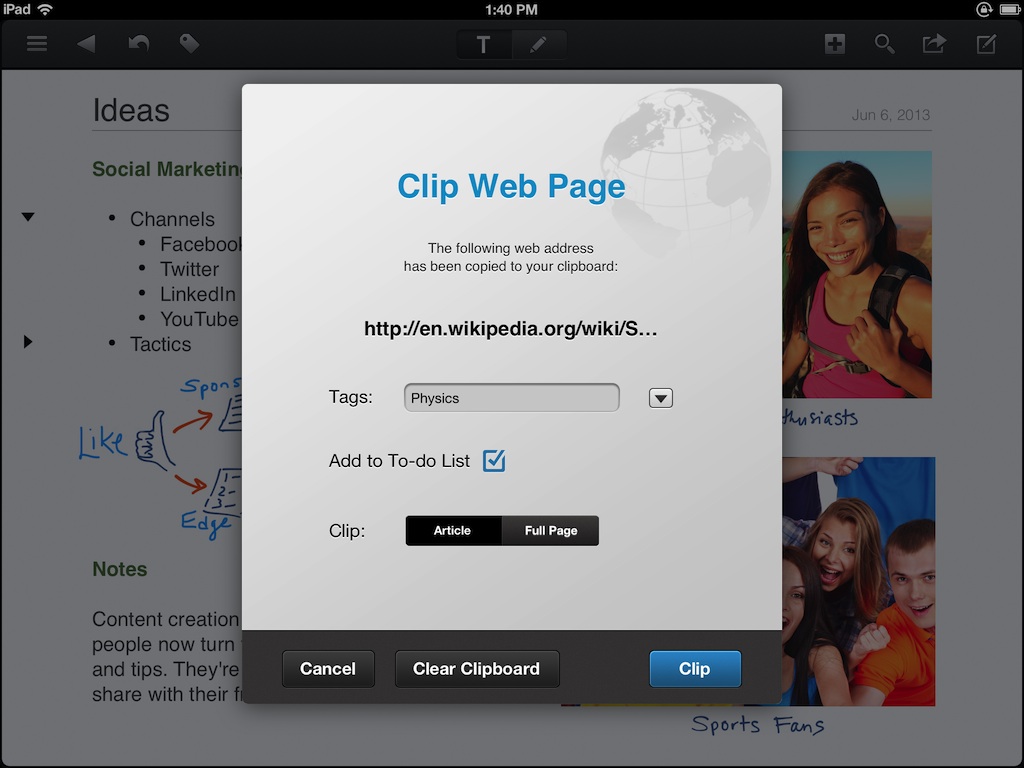 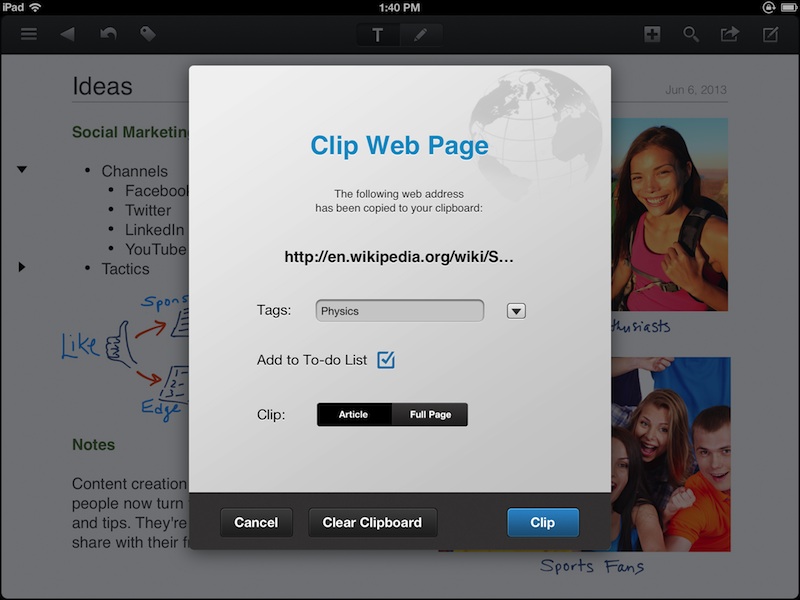 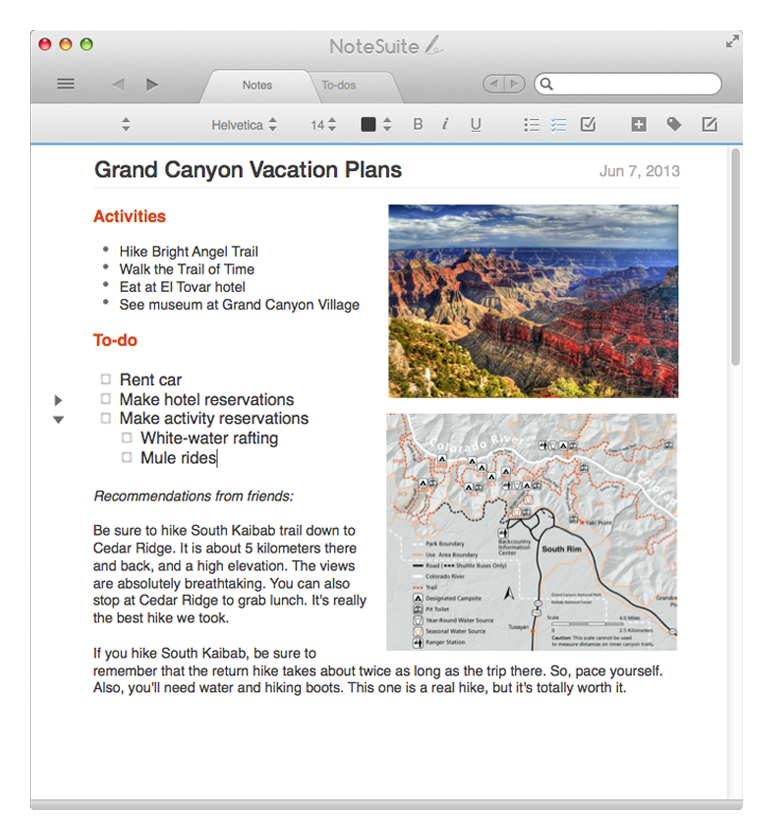 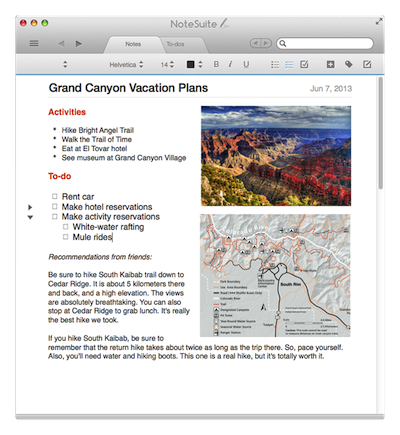 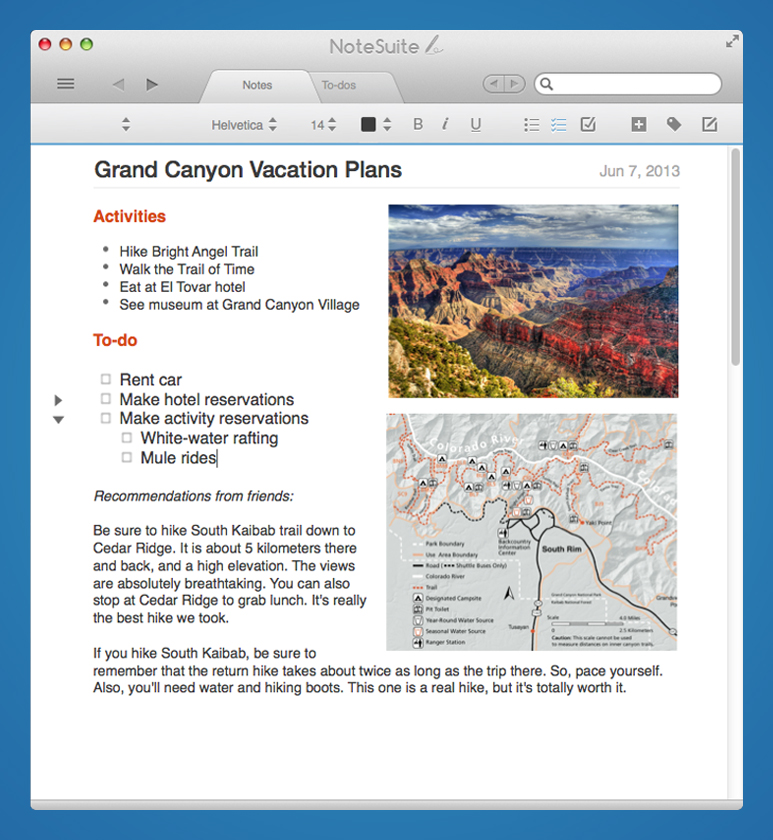 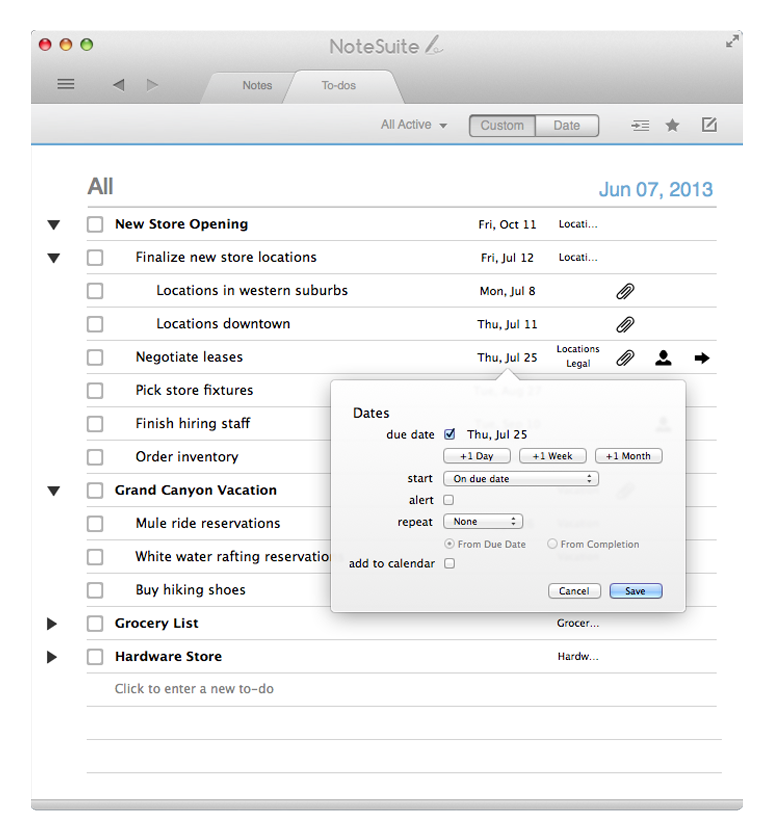 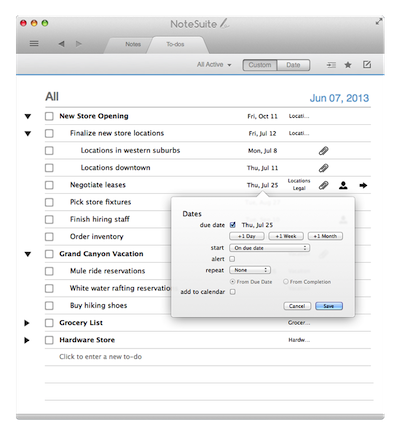 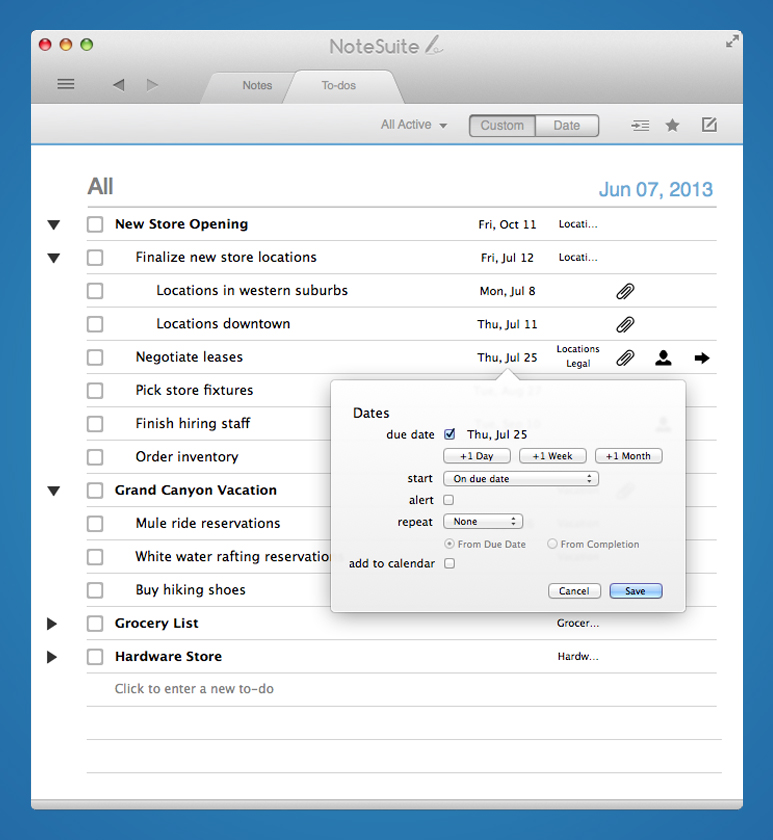 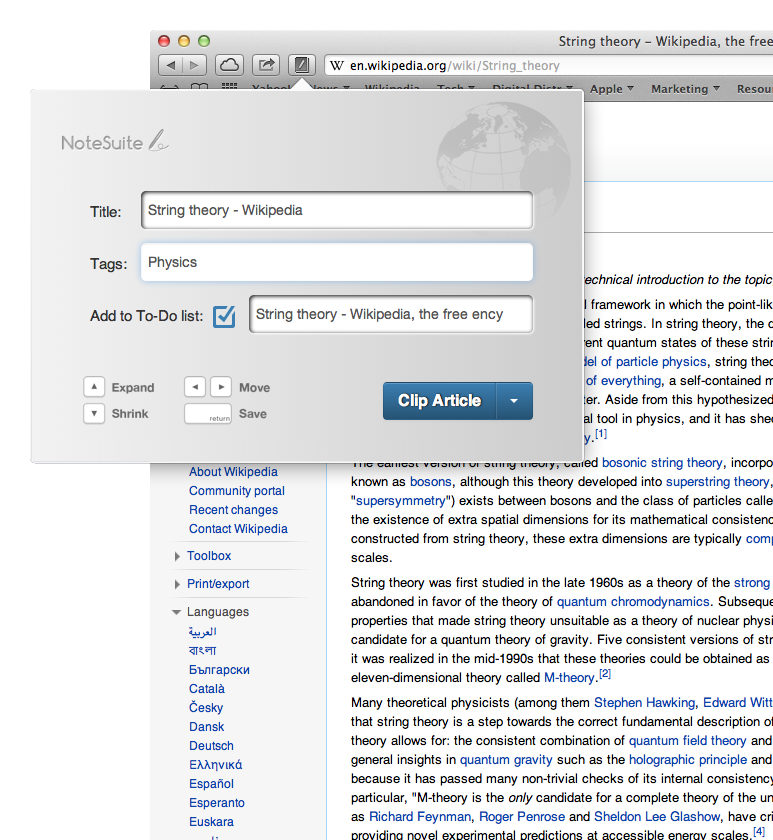 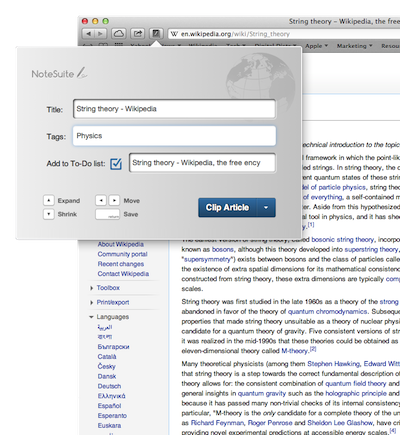 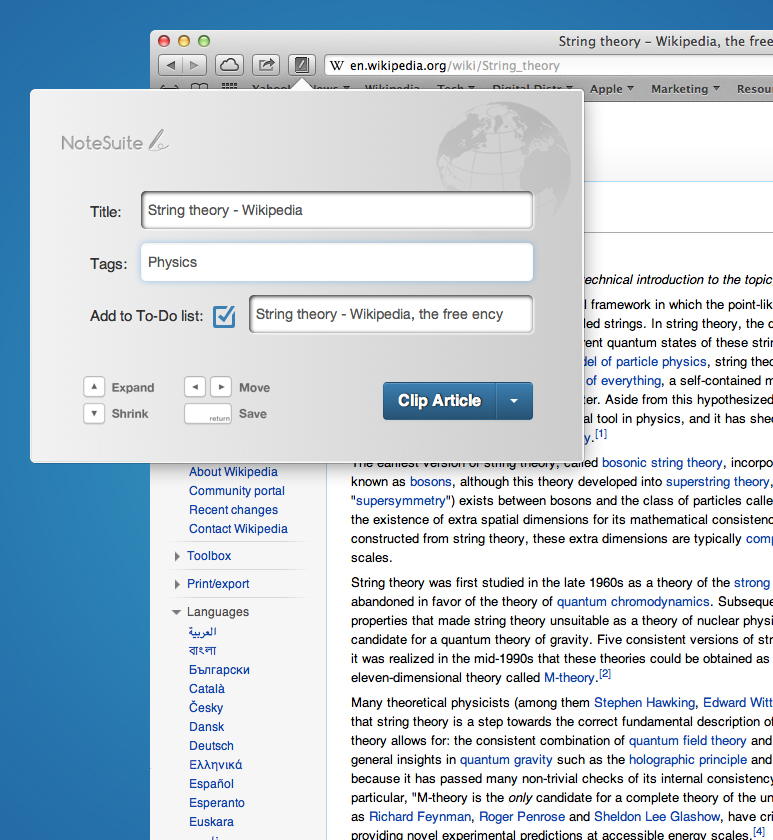 NoteSuite does have one primary differentiator to its illustrious competitor, and others in the industry, it’s price is a one-off download cost with no regular subscriptions.

The company says it is able to adjust its model by storing data natively on iPads and computers rather than the cloud. It does back information up using a “popular cloud service” (Theory.io doesn’t specify which), but the idea is that users own their data entirely, mitigating the issue of a data hack, service closure, outage etc.

Theory.io President Peter Tamte spells out exactly why users should (and apparently already do) care about where their data is secured:

Web services are ideal for syncing, backup, and collaboration. But, our notes hold our most important ideas and information. Our research shows that 62 percent of notes app users are worried about trapping their data inside a proprietary, subscription-based system. NoteSuite lets users stay on top of everything that matters in one organized place and never lose control of their data.

One area where NoteSuite is at a disadvantage — when directly compared to larger rivals — is its ecosystem. Evernote offers an API which has helped extend support for its service into a range of third-party apps, clients and services to extend the value and convenience of using it, and further the incentive to upgrade to one of its premium accounts.

That aside, Theory.io is raising an interesting prospect that may appeal to some — and that’s even without considering the ramifications of the PRISM program. Though Evernote has not been named as a firm that the NSA gained data from, the allegations of widespread tapping of wires, Internet cables, etc, suggests that no data on the Internet is guaranteed to be entirely safe from third-parties.

Likewise, are Evernote users seeking pastures new following the leaking of its data earlier this year — the answer isn’t clear, I’d hazard to say no at this point, though.

Yet NoteSuite’s offering seems suitably compelling, unfortunately there’s no trial so new customers will need to take the plunge. But, at a combined $7 for both apps during the next two weeks or so, that’s not too much of an outlay.

Tamte was formerly Senior Director of Consumer Marketing at Apple, which helps explain the initial focus on Apple-owned platforms. His other business ventures have included games companies Destineer, which operated from 2000-2012.