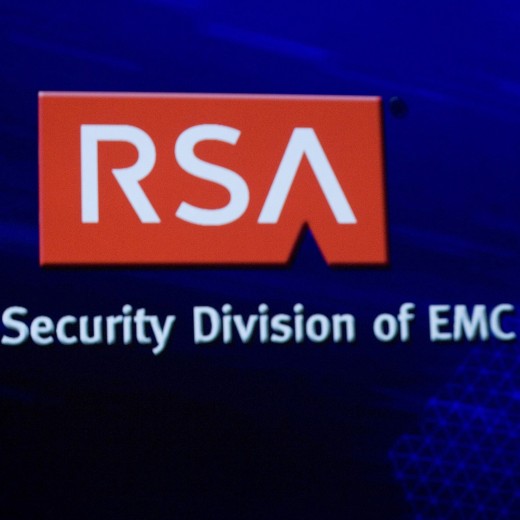 reports suggesting computer security firm RSA was paid to create a ‘back door’ for the NSA, Mikko Hypponen, head of research with antivirus firm F Secure, has cancelled plans to talk at the RSA Conference USA 2014 event in February.

Finn Hypponen, who is a noted figure in the security space, published an open letter, which includes the following excerpt:

I’m not expecting other conference speakers to cancel. Most of your speakers are American anyway – why would they care about surveillance that’s not targeted at them but at non-Americans. Surveillance operations from the US intelligence agencies are targeted at foreigners. However I’m a foreigner. And I’m withdrawing my support from your event.

Ironically, Hypponen was scheduled to speak about ‘Governments as Malware Authors’ — but he is instead following through with comments made after rumors of the NSA deal broke.

If the Reuters story is true, I – for one – will be cancelling my invited talk and my panel participation in the upcoming RSA Conference.