We can’t profess to knowing too much about Nokia’s N9 smartphone, we know it surfaced back in June in a four minute video but nothing further had materialised about the handset, until today.

Nokia whistleblower Eldar Murtazin came across some some new shots of the device, now sporting what looks like an aluminium body. Judging from the images, the device is running Nokia’s MeeGo mobile operating system although it could be a tweaked version of Symbian^4.

Unfortunately specifications are not forthcoming, just images of the device, which we have course embedded below: 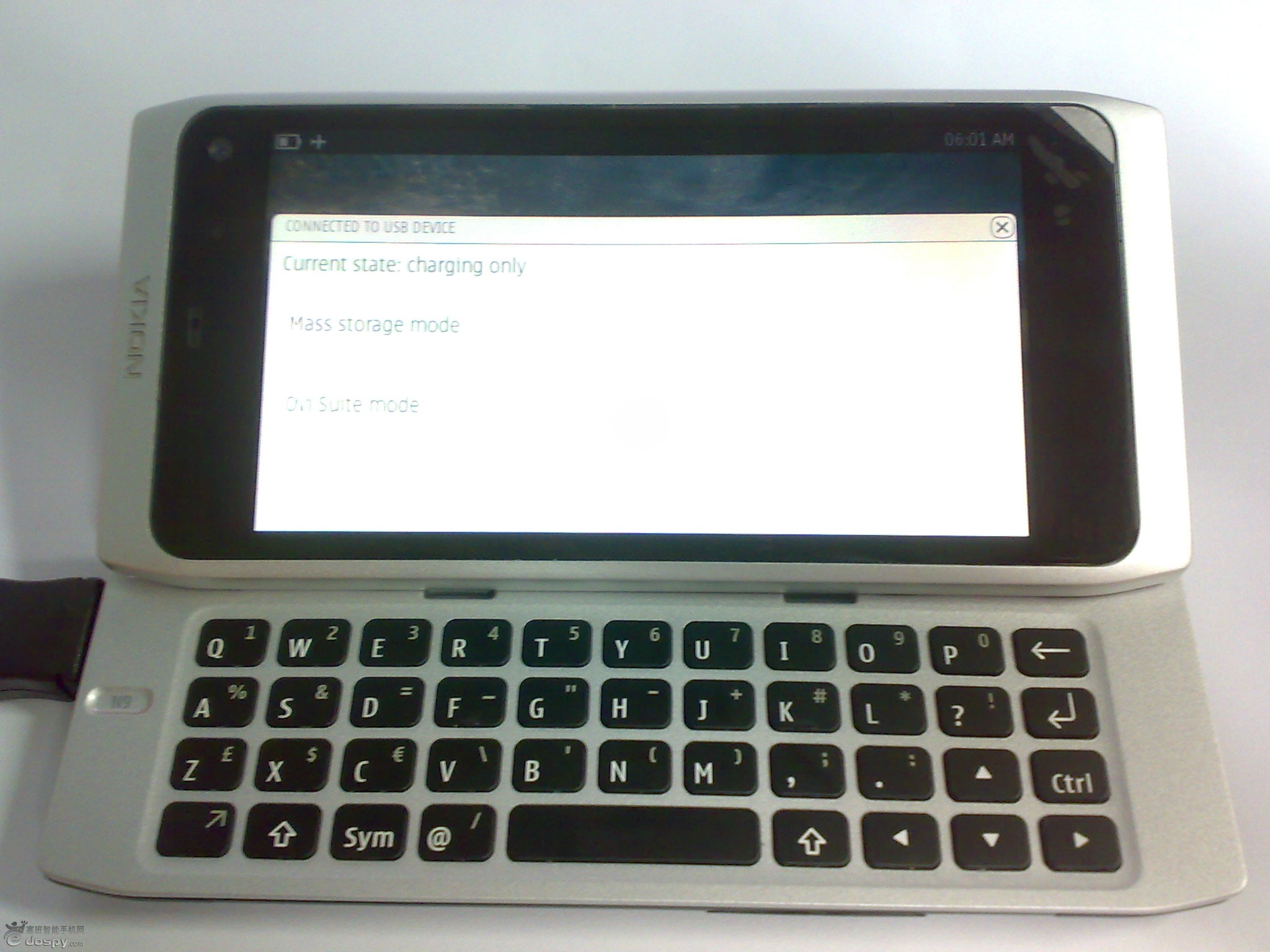 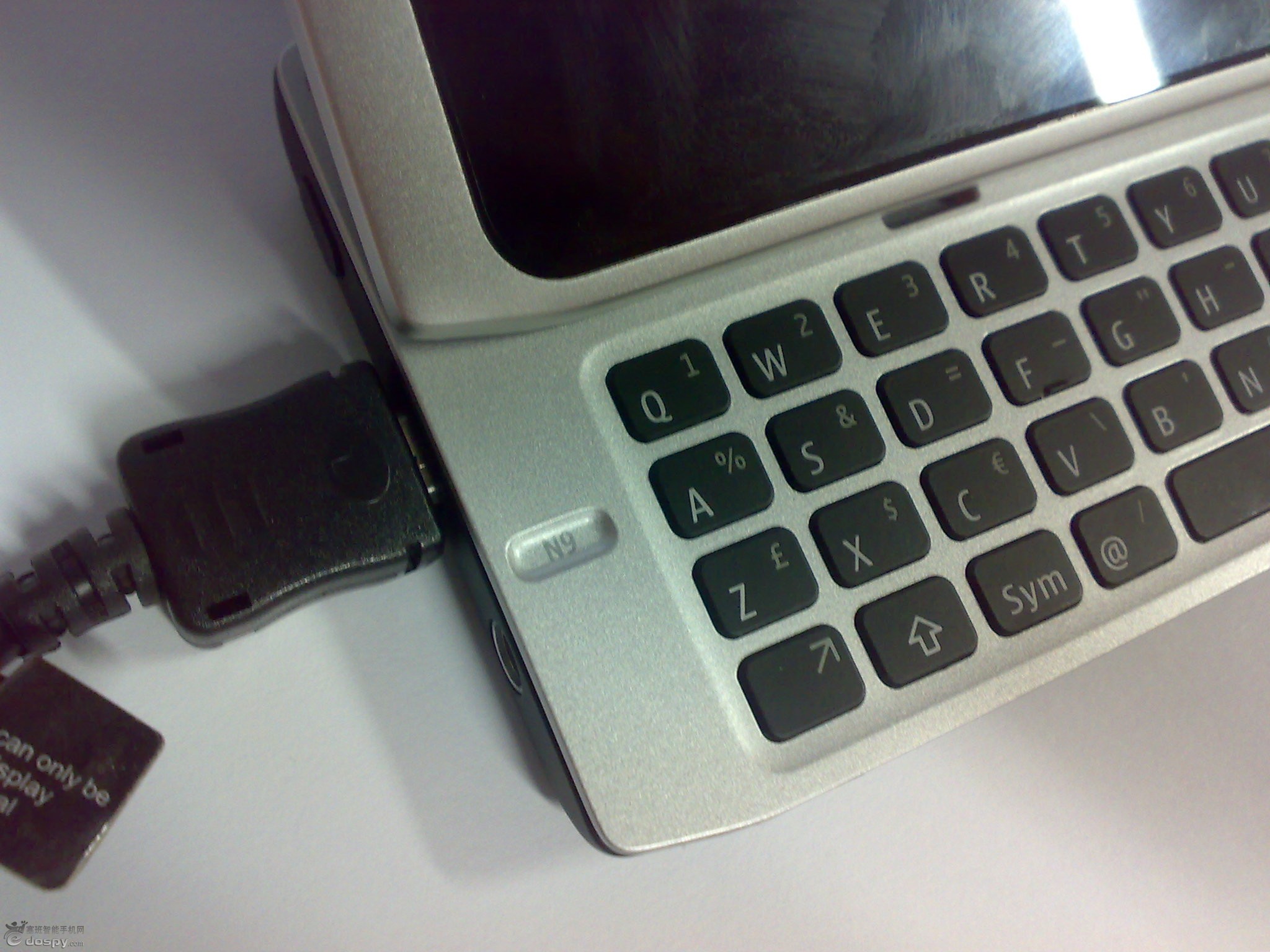 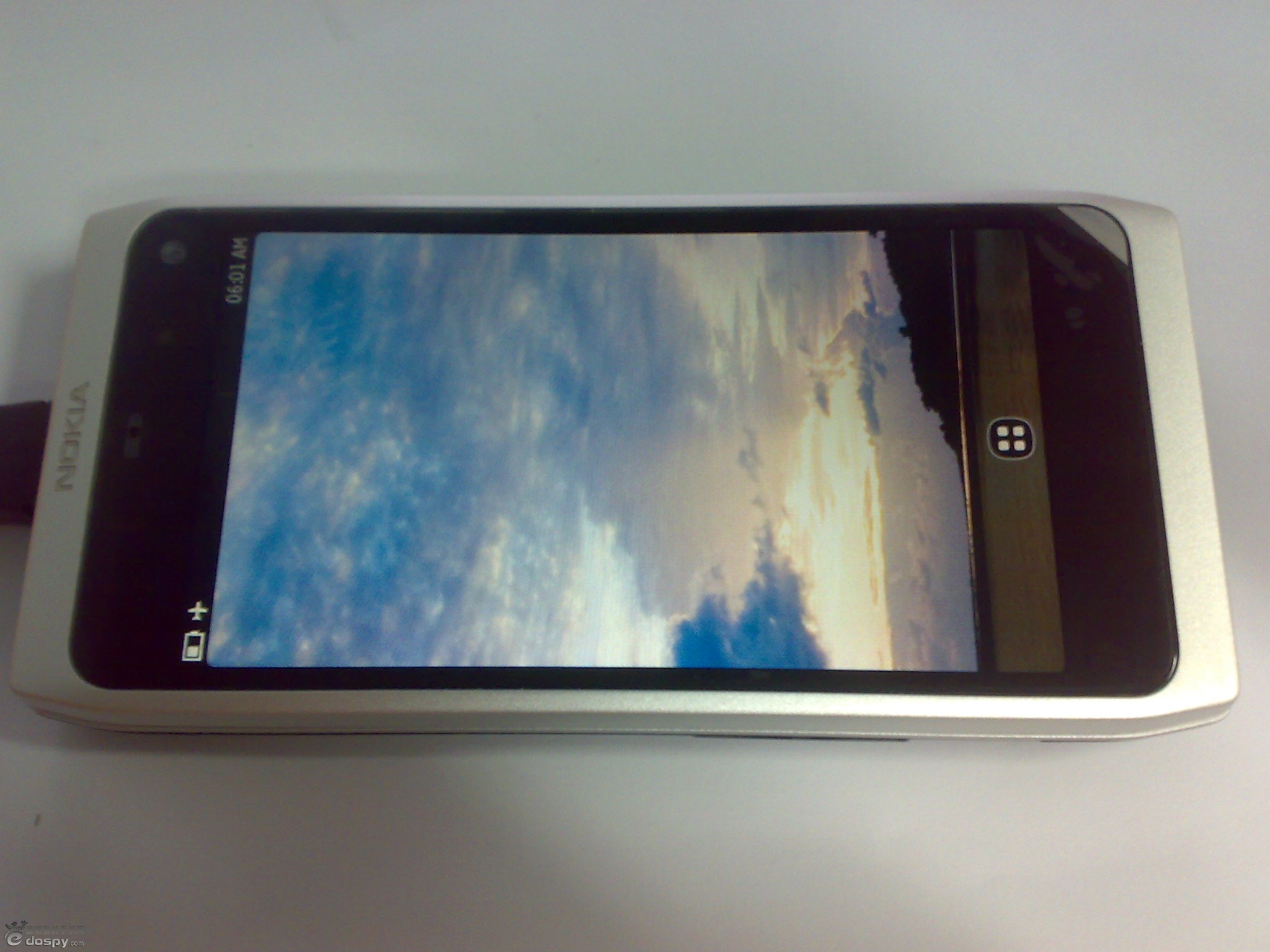 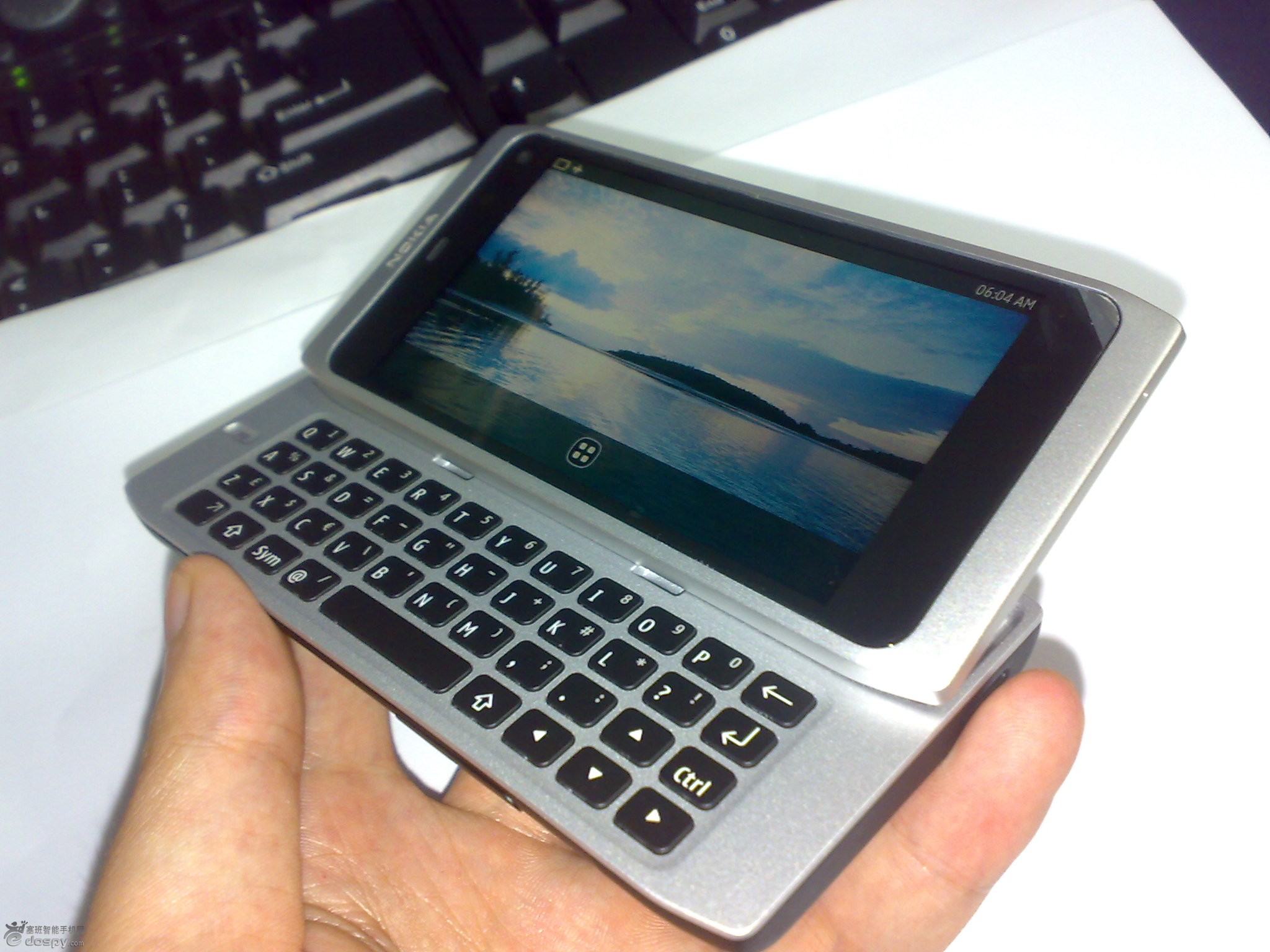 Apparently the N9 pictured here is not the final retail model, as Engadget says the handset doesn’t match up to “the latest drawings”. What is known is that the Nokia N9 is apparently slated for release in the 48th week (December to you and I) and will be fashioned entirely from aluminium.