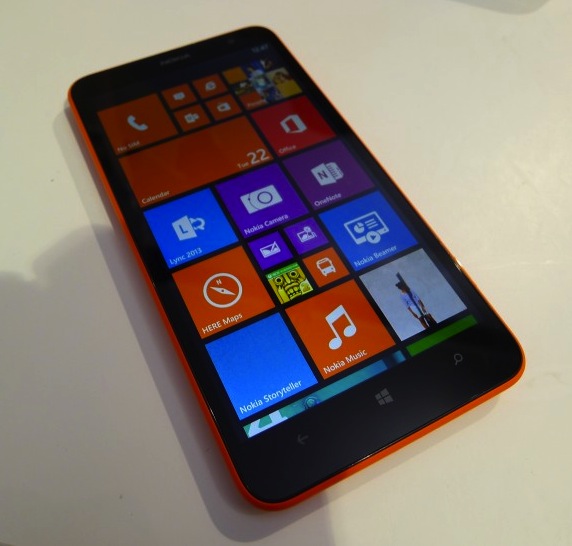 In October this year, Nokia unveiled the Lumia 1320, a six-inch, 720p device with a 5-megapixel camera and a 1.7 GHz dual-core Snapdragon 400 processor.

Nokia announced that the gargantuan smartphone is being made available today first in China, followed by Taiwan, Hong Kong, Singapore and other countries in the coming weeks. When Nokia launched the smartphone, it said the phone was expected to start shipping in Q1 2014 in China and Vietnam, followed by other Asian markets including India, as well as Europe. It will not be coming to the US.

At $339, the Lumia 1320 it is being positioned as an addition to Nokia’s range of mid-tier Windows Phone 8 smartphones and at the top of its low-end range.