The device will be powered by a 800MHz Snapdragon S1 processor, will feature 256MB RAM, a 1300 mAh battery, 4GB internal memory and 7GB free SkyDrive storage. Launching as a budget phone, the Lumia 510 will be powered by Microsoft’s Windows Phone 7.5 software.

That means that consumers will be able to enjoy Nokia’s impressive suite of Windows Phone apps, including Nokia Transport, Nokia Maps and Nokia Drive, as well as Microsoft’s Office Mobile apps.

The device will come in red, yellow, cyan, white and black variants and pricing is expected to come in at $199. The Lumia 510 will go on sale in India and China in November, followed “closely by other Asia-Pacific countries and South America.” 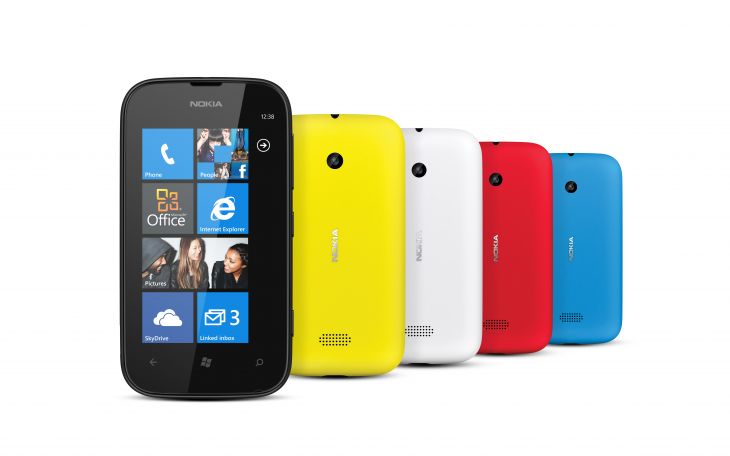 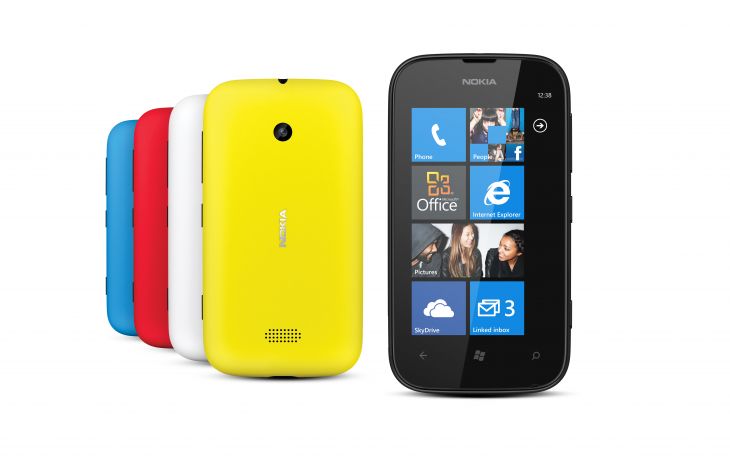 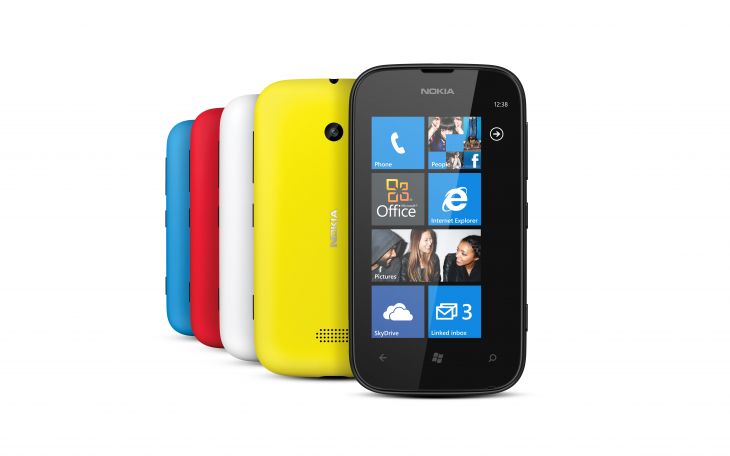 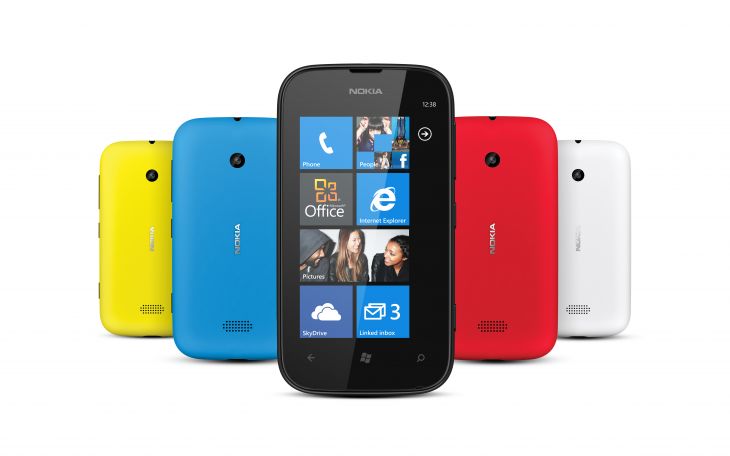