Nokia has launched two new handsets in the Asha series aimed at developing markets — the Asha 220 and the Asha 230 — at the Mobile World Congress 2014 in Barcelona today.

Described as ‘ultra-affordable’, the Asha 220 brings access to data-driven services via the Nokia Xpress browser (which uses server-side data compression to reduce usage) and select apps like Twitter and Facebook. This is a notable development for a device that costs just  €29 ($40) before taxes, as devices in this bracket tend to be limited to ‘dumb’ phones.

The Asha 230, on the other hand, offers more of a feature phone experience and runs the same OS found on the Asha 500 line. To complement this, Nokia has also tweaked its Fastlane UI, by integrating Twitter, for example. The 230 also comes with access to apps like Nokia Mix Radio and OneDrive, as well as the option to take “voice-guided selfies.” The Asha 230 will cost from €45 ($62) before taxes, and like the Asha 220, will be available from around the first week of March.

Check out our image gallery of the devices below. 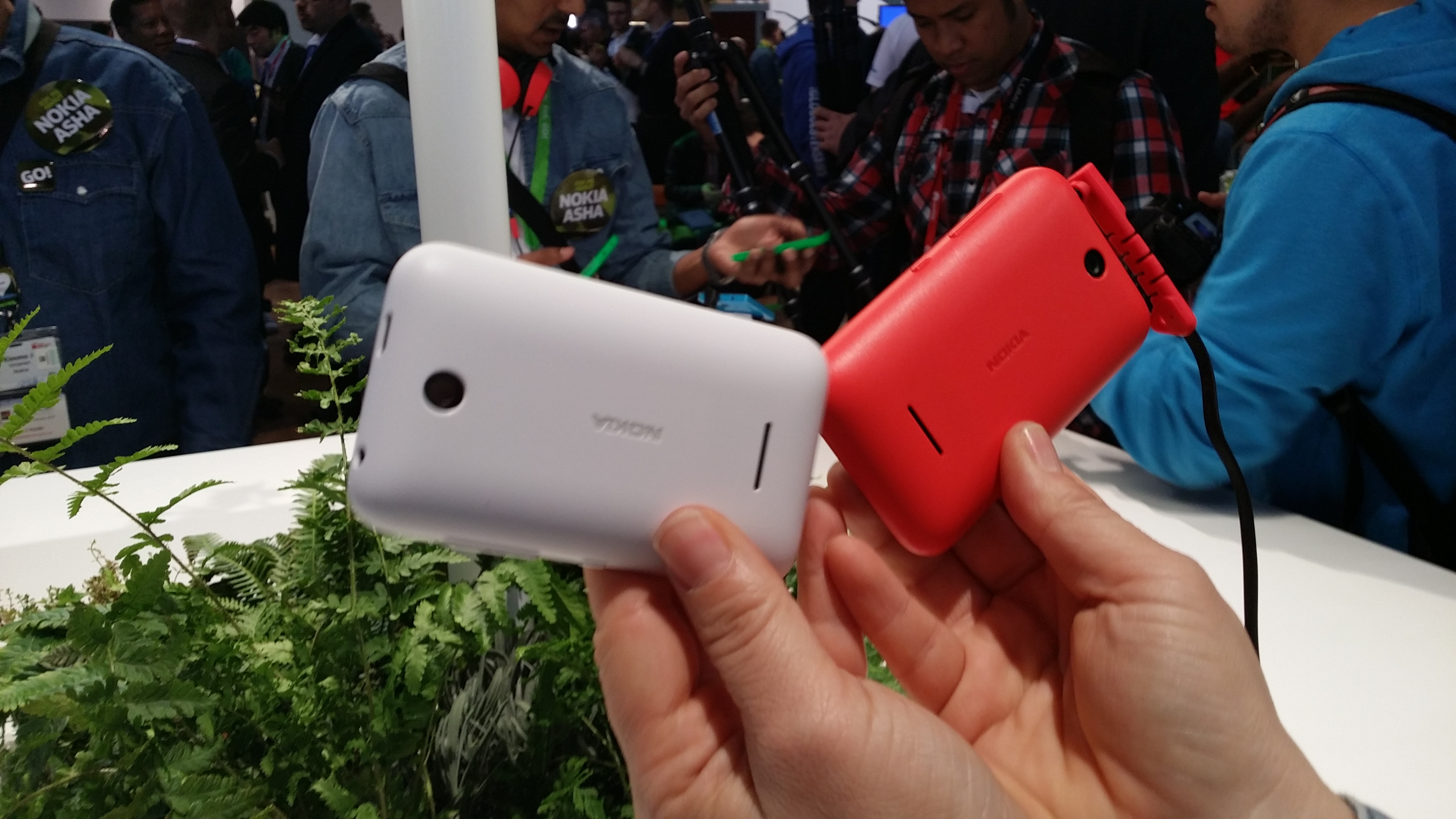 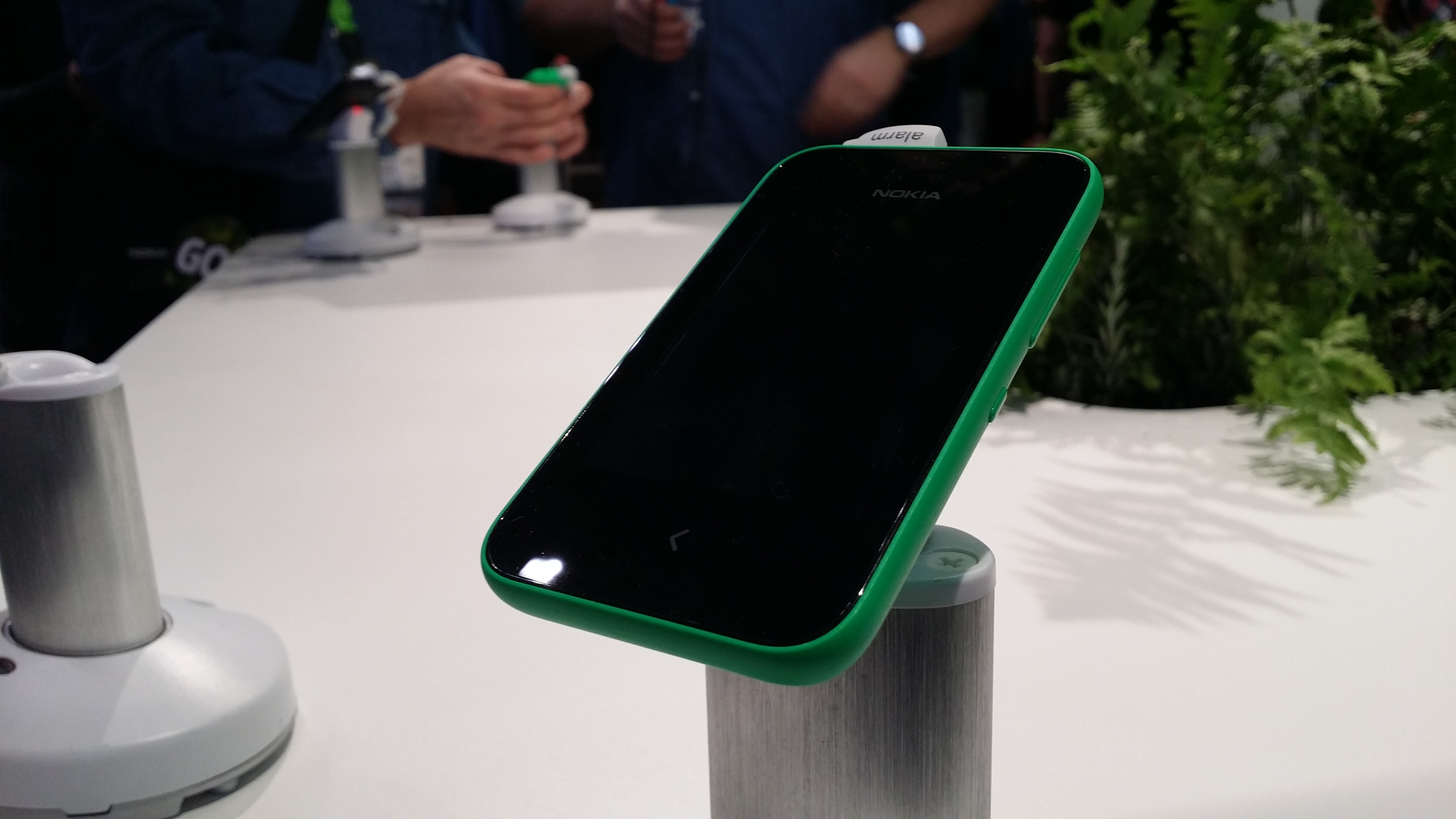 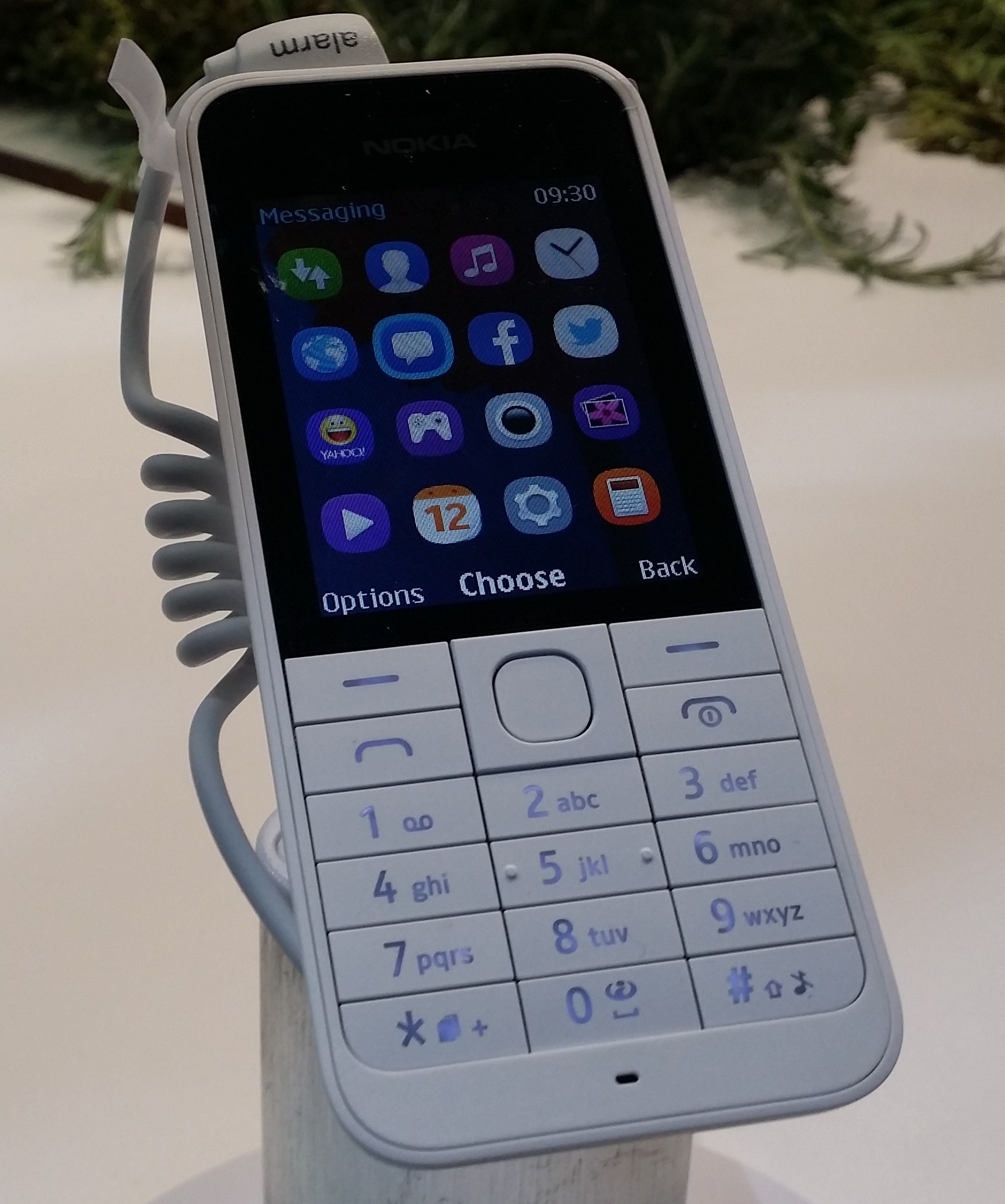 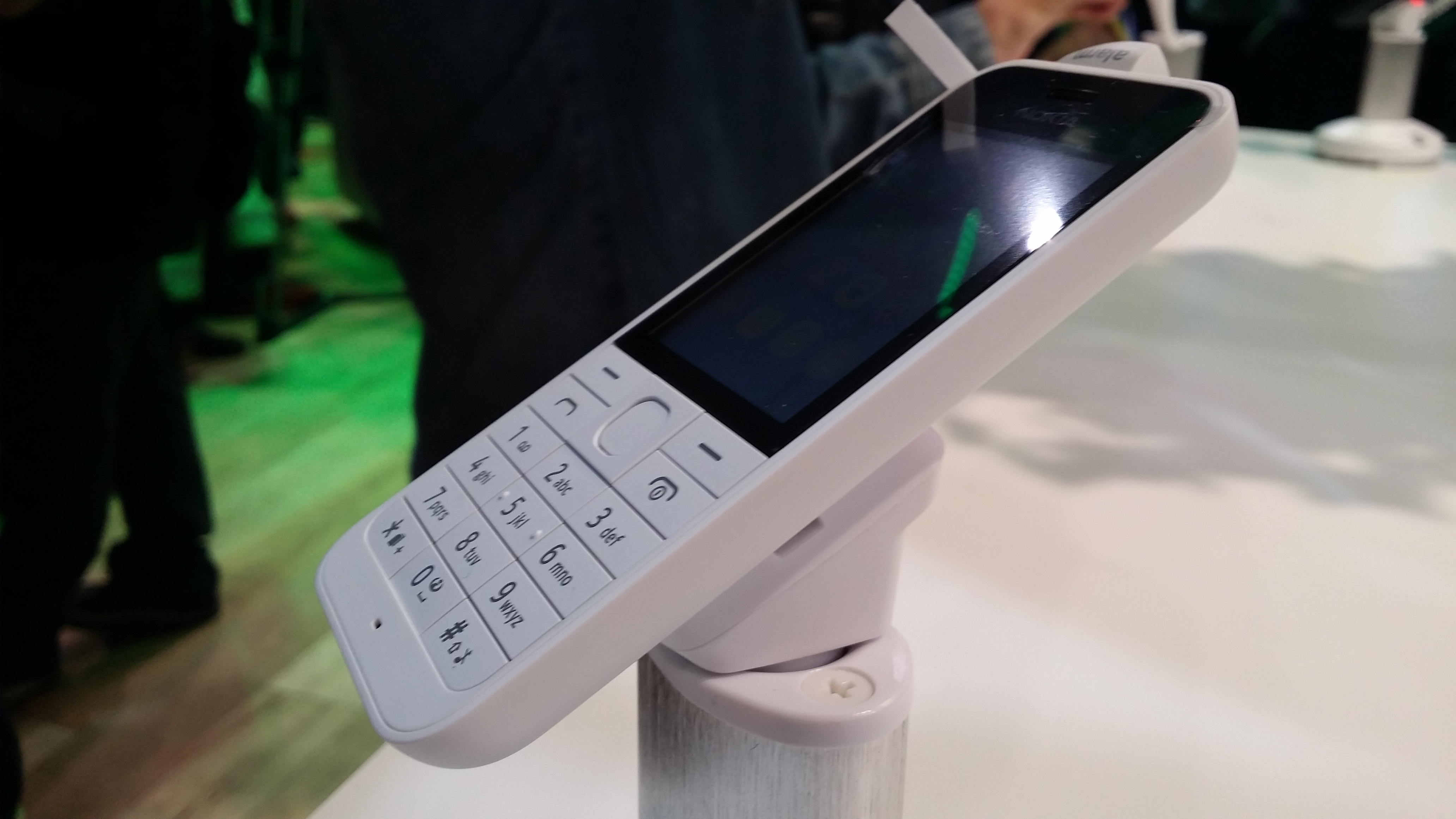 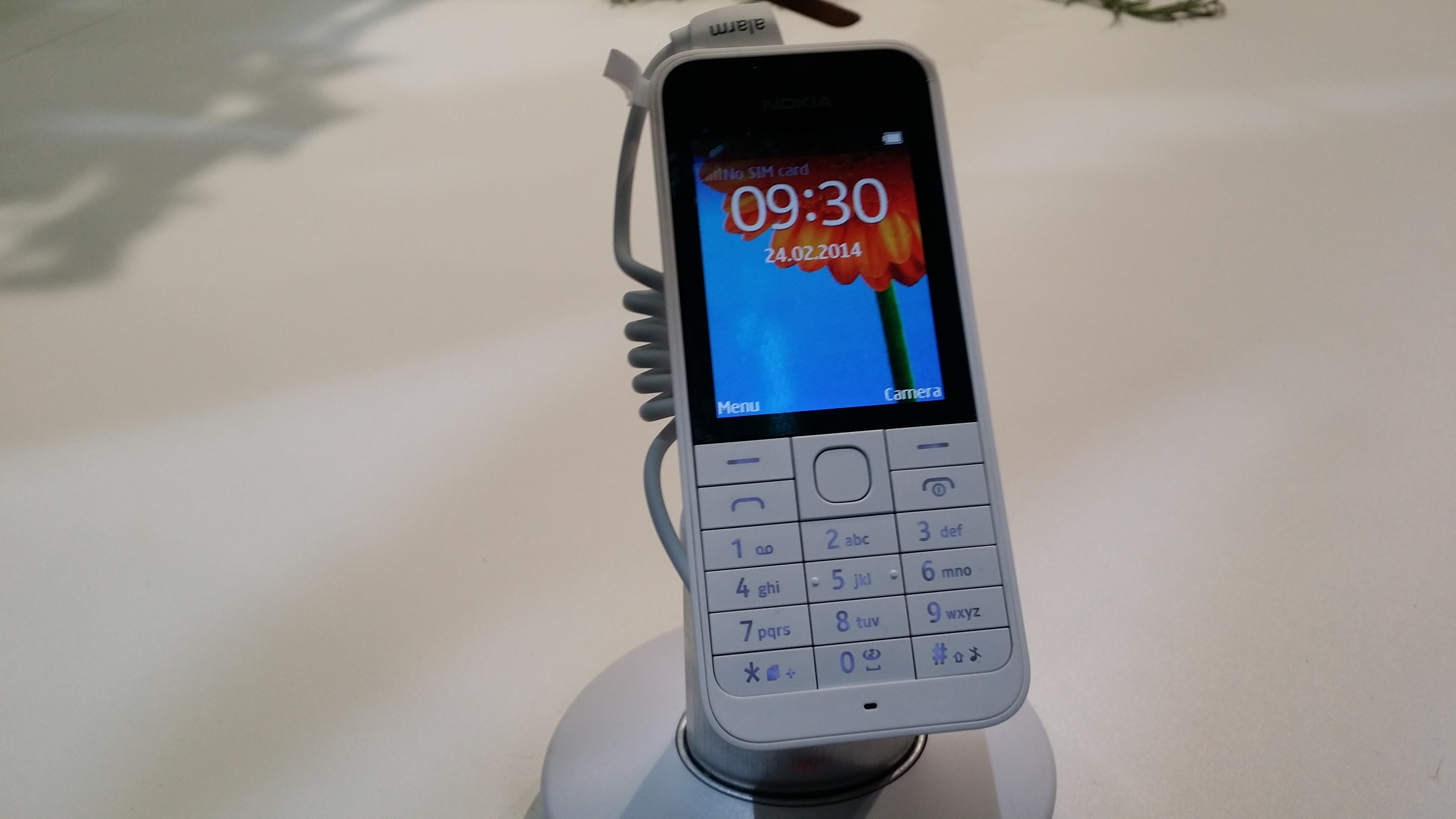 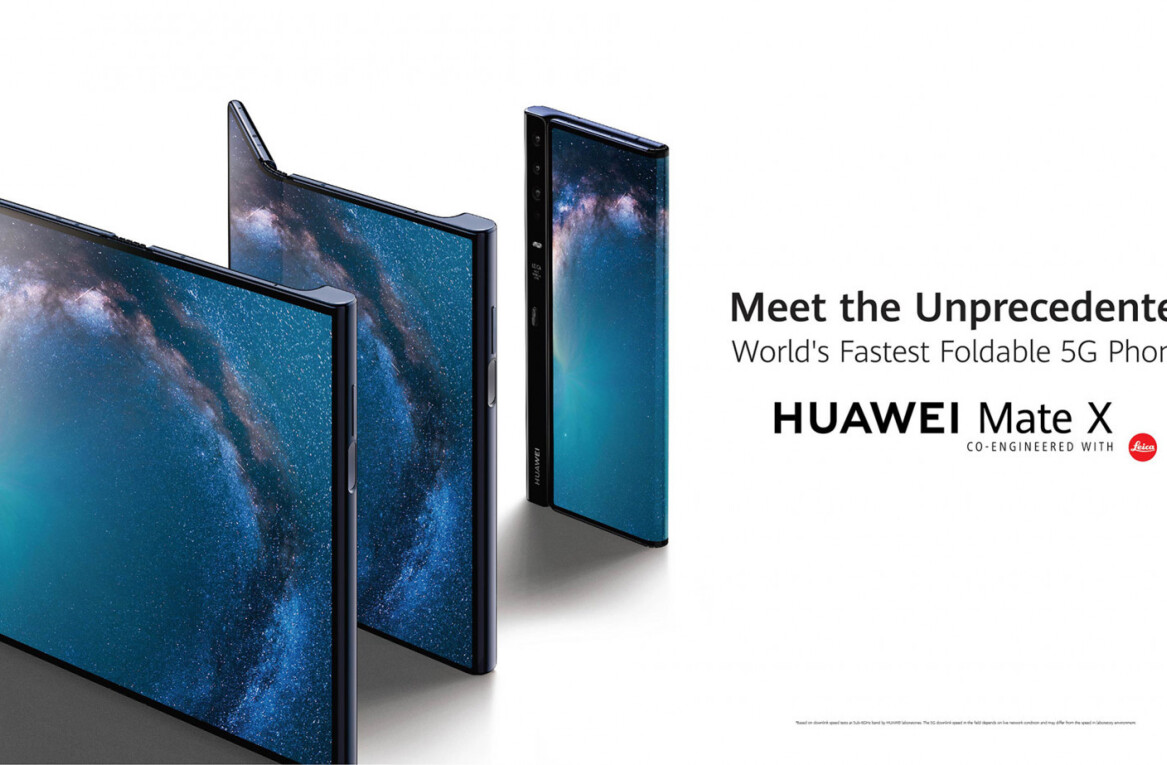