Nissan has developed a golf ball that could turn anyone into Tiger Woods. The ball, shown today in a promotional video, allows anyone to sink jaw-dropping putts with little more than the ability to strike the ball.

Nissan, if you were wondering, isn’t getting into the sporting goods business. The ball is a proof of concept for its upgraded driver assistance technology, called ProPilot, that makes its debut in the Nissan Skyline next month — but only in Japan.

In the video, a toddler steps onto the green, takes a quick glance at the cup, and then sinks a putt that would make any weekender — and many pros — jealous.

But it’s not all skill. Nissan used an overhead camera that detects the position of the ball and cup. When struck, the ball calculates the correct route, adjusting its speed and trajectory along the way via an internal electric motor.

The ball is impressive — so much so, in fact, that I’d really rather Nissan focused its attention on this instead of making cars (my golf game would appreciate it) — but it’s not the only creative way the company has found to show off its autonomous driving technologies.

But, back to the golf ball. How do I get my hands one one of these, Nissan? 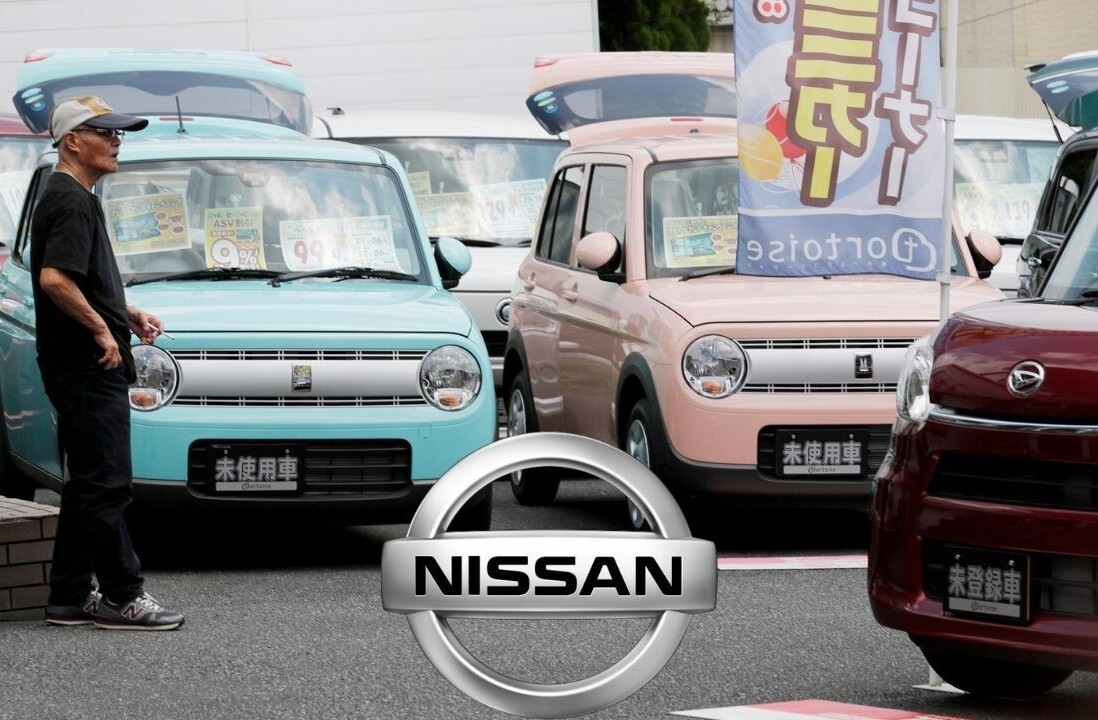