This article was published on December 12, 2016

Last year Nintendo announced an ambitious partnership with Universal Studios that will see the two companies build a series of Super Mario theme parks across the globe – but it seems we’ll have to wait a few years before we can step foot in one.

The Japanese game giant has revealed the first amusement park is scheduled to open its doors in time for the 2020 Olympic Games in Tokyo. The new ‘Super Nintendo World’ will be based in the Osaka branch of Universal Studios.

Earlier this month, the game-maker released a short clip on its YouTube channel, featuring living legend Shigeru Miyamoto and Universal creative Mark Woodbury as the two lay out their grand vision for the upcoming theme park.

In the video, the two execs explain the concept behind the parks is to bring Nintendo’s favorite storylines and characters to life in an infiinte loop of thrilling adventures that devoted fans can actively take part in.

[The goal is to] to bring the characters, action and adventure of Nintendo video games to life within Universal theme parks. And to do so in new and innovative ways that capture what makes them so special. All of the adventure, fun and whimsy you experience through a screen will now be all around you – in breathtakingly authentic ways.

While the timeline remains unclear, Nintendo and Universal are fixing to open at least two more theme parks in the future, setting sights on launches in Orlando and Hollywood. 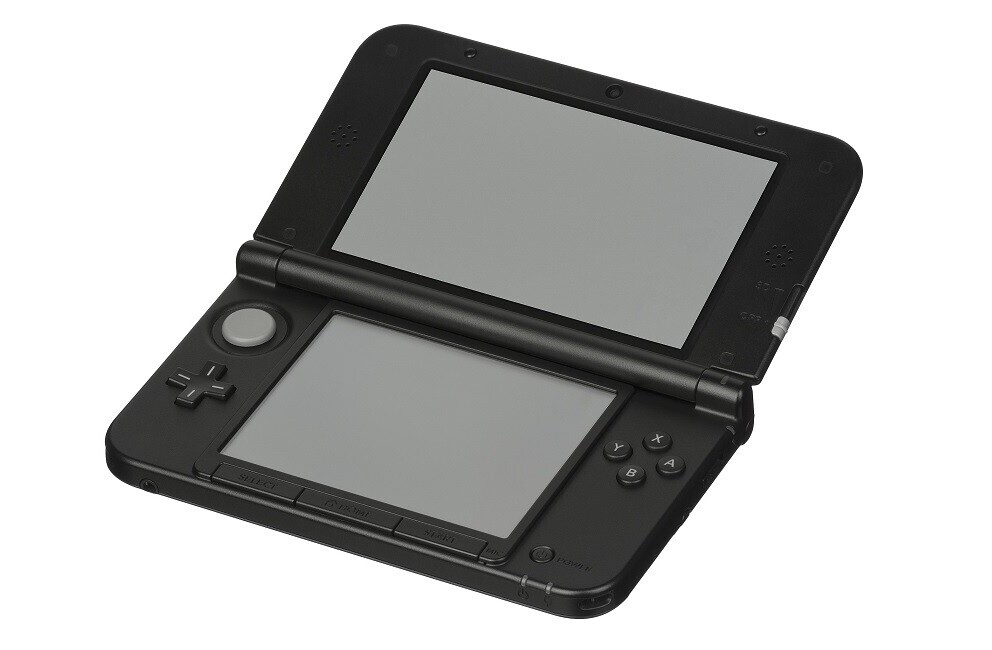