Nike is set to boost the availability and expand its range of Nike+ FuelBand fitness trackers, launching ‘White ICE’ and ‘Black ICE’ color variants in an wider number of locations in the US, UK and Canada from October 31.

Already selling the ‘Black Steel’ and original ‘ICE’ FuelBands in select locations (and online) in the US and UK since its launch in February 2012, Nike has decided to add Canada to the list and will now sell the device in a increased number of its Nike stores and nikestore.com website in the three countries.

TNW went hands-on with the FuelBand in March, putting the wristband through its paces to see how well the accessory tracked movement and whether Nike’s NikeFuel metric helped users gain more from their workouts.

While Nike might be the big player in town, smaller companies like Fitbit and now Lark are enjoying demand from consumers looking to get more from their daily fitness routines. With two new colors and more availability, Nike will look to solidify its position.

If you had your heart set on getting a FuelBand but found it difficult to order one, that may change from October 31 with Nike’s improved distribution. That’s if you live in the US, UK or Canada, of course. 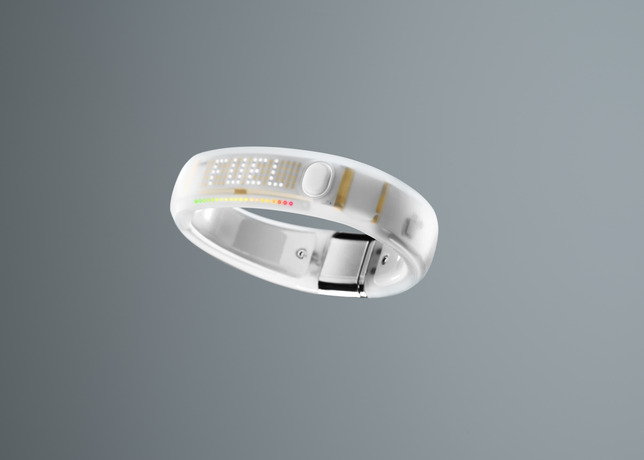 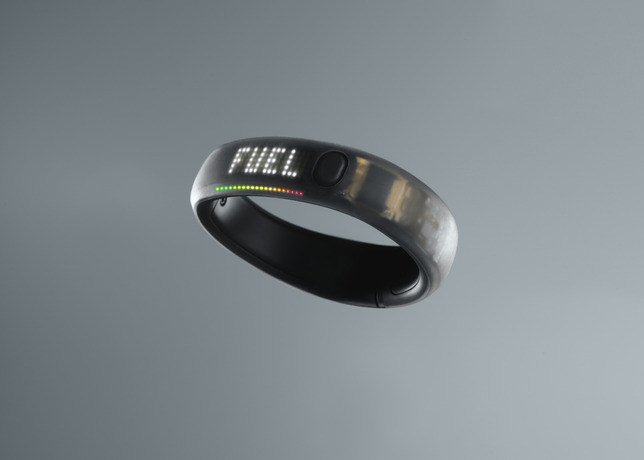