This weekend we looked at half a dozen of Asia’s most promising internationally-focused digital companies and, somewhat damningly, no representative from India made the list. While we did note that India has a couple of big startups and those with niche appeal overseas, the country is lacking a company with serious international potential.

While data and optimisation aren’t as sexy as mobile chat or social gaming, Datagres Technologies, a Bangalore-based data management startup, is one promising young company sharpening its international focus after it landed a $2 million Series A round from Nexus Venture Partners. The deal is notably the first investment from its third fund, worth $270 million.

The two-year-old startup specialises in speeding up application performance with its platform. In a nutshell, it uses existing centralized storage servers for data at rest, while bringing on-demand active data closer to the application servers.

Datagres will use the fresh capital to grow its presence in the US and Asian markets, but it also launched PerfAccel, a system that it says innovatively optimizes data storage to increase performance up to ten fold.

“PerfAccel uses intelligent analytics on application data access patterns to move data from NAS/DAS and SAN environments to high speed solid state devices and in-memory cards in physical or virtual environments. PerfAccel allows customers in the Big data, Grid, virtualized infrastructure, and HPC markets to accelerate application performance in a very simple and intuitive manner and can result in a three to ten times performance boost,” an announcement read.

The investment is the first from Nexus since it closed its third fund, worth $270 million, earlier this month.

“We liked Datagres’ approach to solving the complexity of data management and their scalable and flexible solution architecture. Datagres is an example of world class product companies that are emerging from India”, said Nexus’ Sandeep Singhal, who is taking a seat on the Datagres board.

Like we said, data isn’t sexy, but it is a certainty in today’s digital world. While there’s no chance this will break the US consumer market — nor is it designed to — we’ll keep an eye on how the company, and its new funding, progresses. 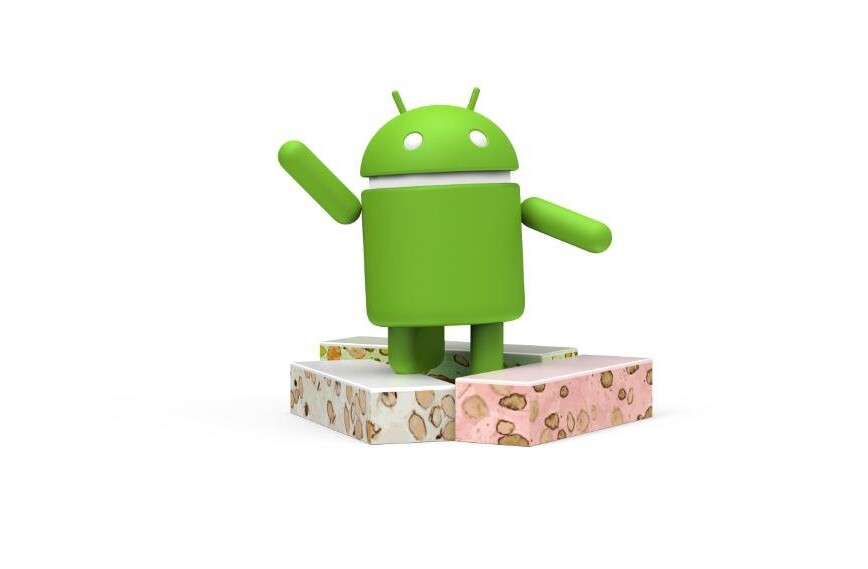 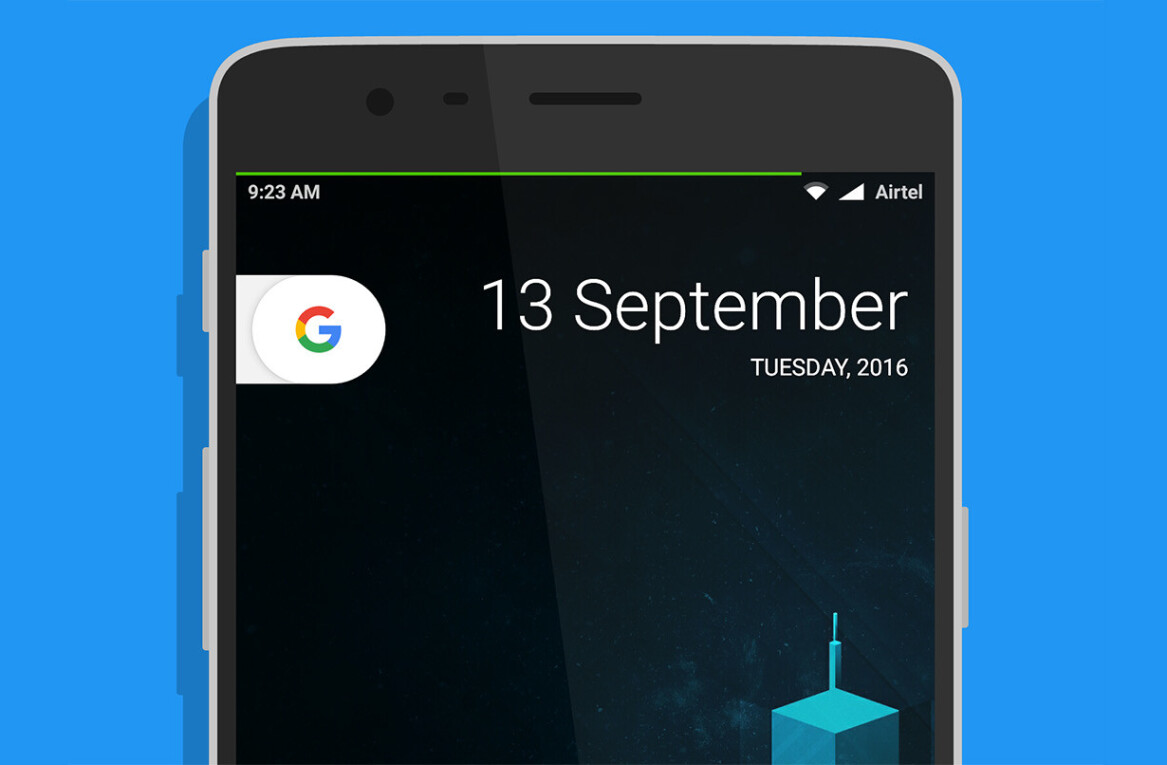