A Pew study published this week shows at least two-thirds of the country gets some of their news from social media, but by and large they still don’t trust it to be accurate.

Pew’s study validates what you probably already suspected based on your friends’ activities: Two-thirds of the country gets its news from social media at least some of the time. That said, the study also shows that a majority expect the news to be “largely inaccurate,” suggesting a healthier dose of skepticism than one might suppose.

In fact, of those who get their news on social media, 42 percent think it’s “largely inaccurate.” And if you use “old” media as your primary source, then you’re apparently even more likely to find social media’s reporting to be suspect — 68 percent of those who find out the news via print media wouldn’t put their faith in social media.

That’s also the primary concern among the survey’s respondents, with 31 percent worrying the information is inaccurate. The next-biggest concern, that it’s too biased or political, was shared by a comparatively small 11 percent.

The topic of bias in social media has been a heady topic for the last few months. In fact, during the Congressional hearings last week, where Twitter CEO Jack Dorsey and Facebook COO Sheryl Sandberg responded to concerns about fake news and election interference on their platforms, there were numerous instances of protesters inserting themselves into the proceedings to complain about such bias.

Laura Loomer, who was filming herself with a pink selfie stick (by the power of Ra, Laura, have some respect for yourself), shouted about Dorsey trying to tilt the election in favor of Democrats. She had to be escorted out while Representative Billy Long shouted joking auctioneer calls at her expense that sent the entire room into fits of giggles. Meanwhile, Infowars’ Alex Jones was caught pawing Senator Marco Rubio in a hallway, asking him about the bias against conservatives and “shadow banning” while doing so.

As for where users prefer to get their news — well, Facebook still has that market cornered. Reddit’s slowly become the dominant source of news among social media sites, at least for its users. It still doesn’t have Facebook’s reach, but among users surveyed, a total of 73 percent said they get their news there. 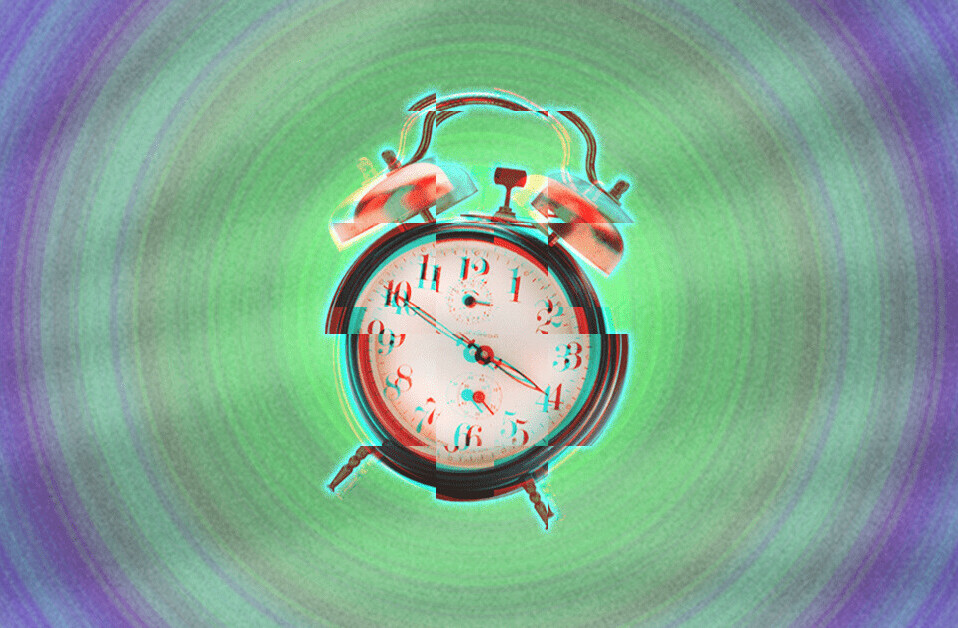