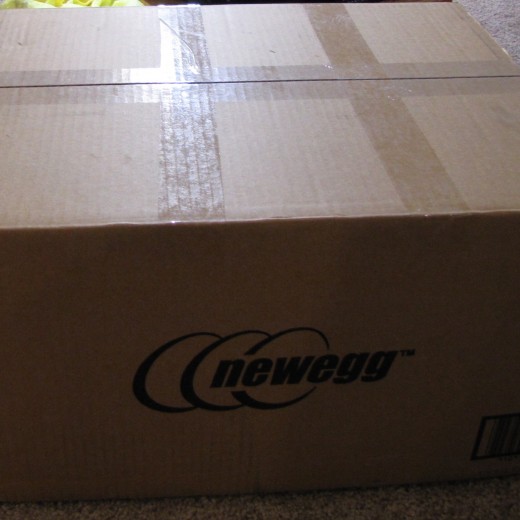 Bitcoin got a huge boost this week when online electronics retailer Overstock.com began accepting payments via the cryptocurrency, hot on the heels of Zygna starting a Bitcoin pilot. Those two significant brands could be joined by an even bigger name in the US consumer space, Newegg.

The company tweeted a teaser which suggests it may embrace the virtual currency soon:

Still waiting for an update, but will let you all know as soon as we receive word! RT @TheIanMerrill: @Newegg do you take #bitcoin yet?

Overstock.com makes more than $1.3 billion per year from sales, making it easily the largest company to accept Bitcoin to date — but Newegg is bigger still. The company is estimated to be worth $3 billion, with Forbes reporting that it turned over $2.8 billion in sales back in 2012.

With little support from governments worldwide — bar Singapore — retail acceptance is a big deal for Bitcoin. Zynga’s announcement helped push its valuation over the $1,000 earlier this week, and it could surge higher with further backing. (The valuation is $830 at the time of writing.)