Smartwatches and wearables may be the future, but in the present their clunky interfaces and small screens keep them from imagining their full potential. A new Samsung patent wants to change that.

The patent features technology that projects a virtual user interface (via laser) onto the wearers hand. The laser would also project touch-sensitive “buttons” onto the hand, forearm or length of the arm that could provide a larger, less-cumbersome means for the wearer to better interact with their watch. 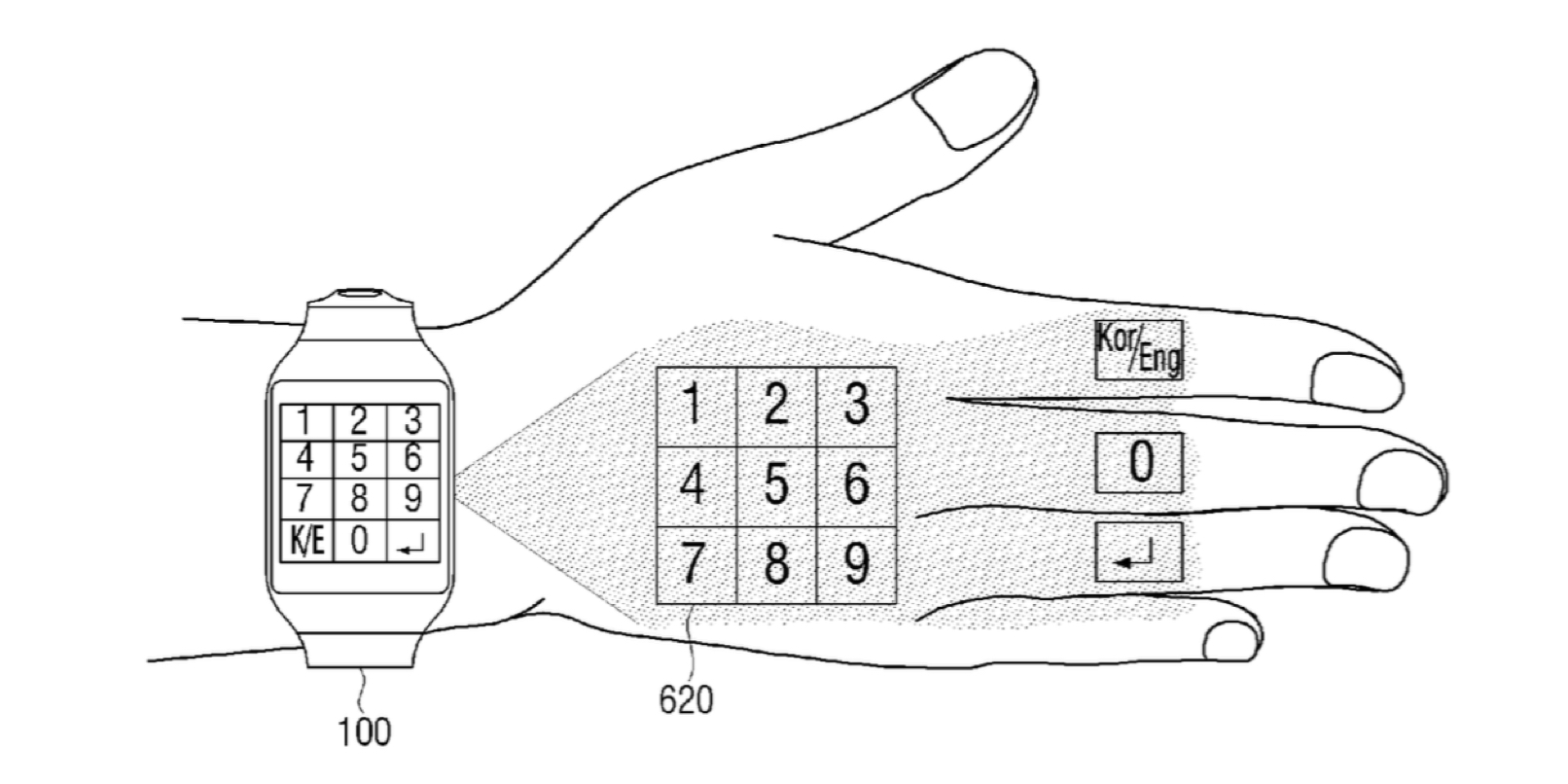 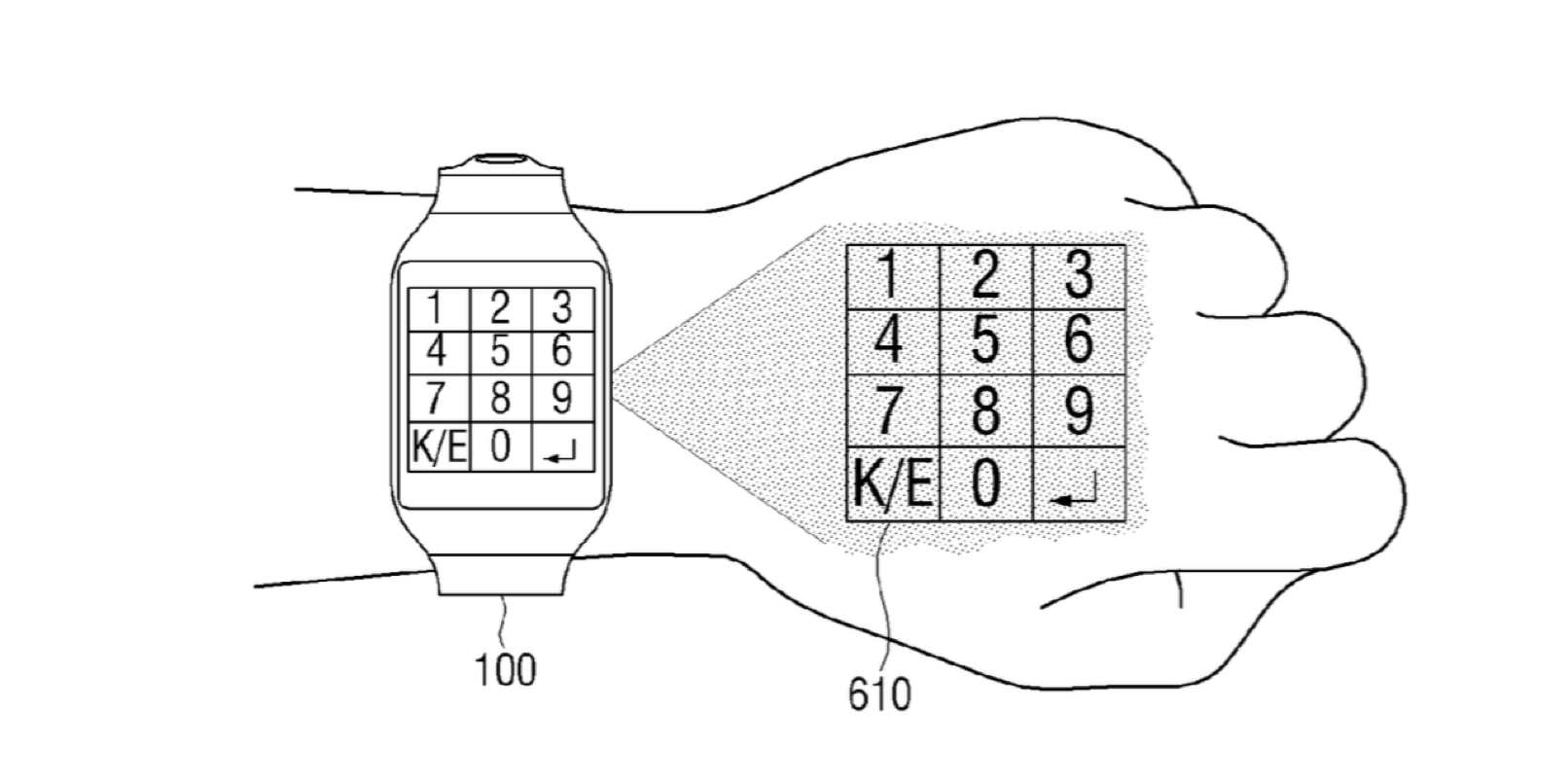 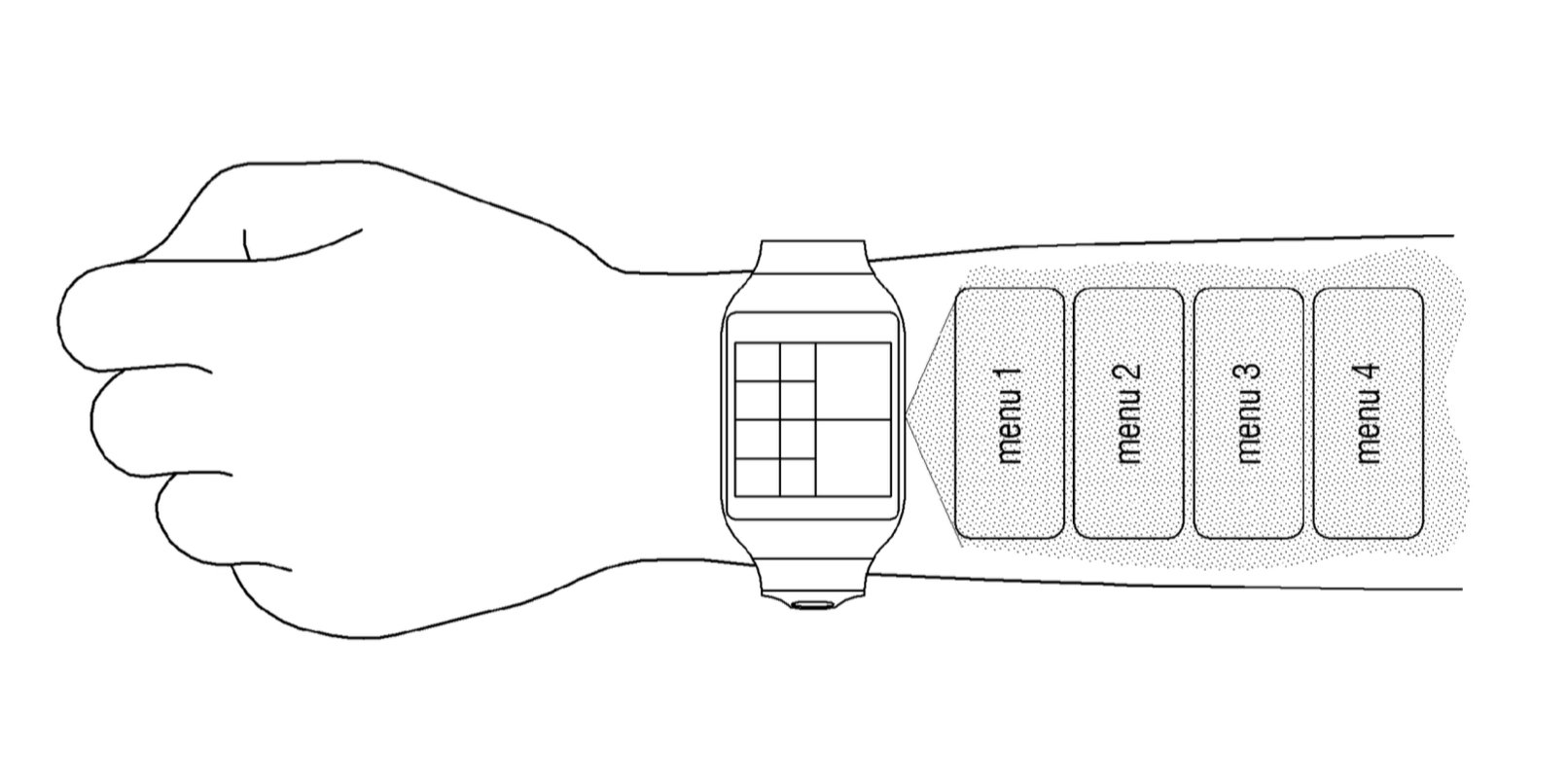 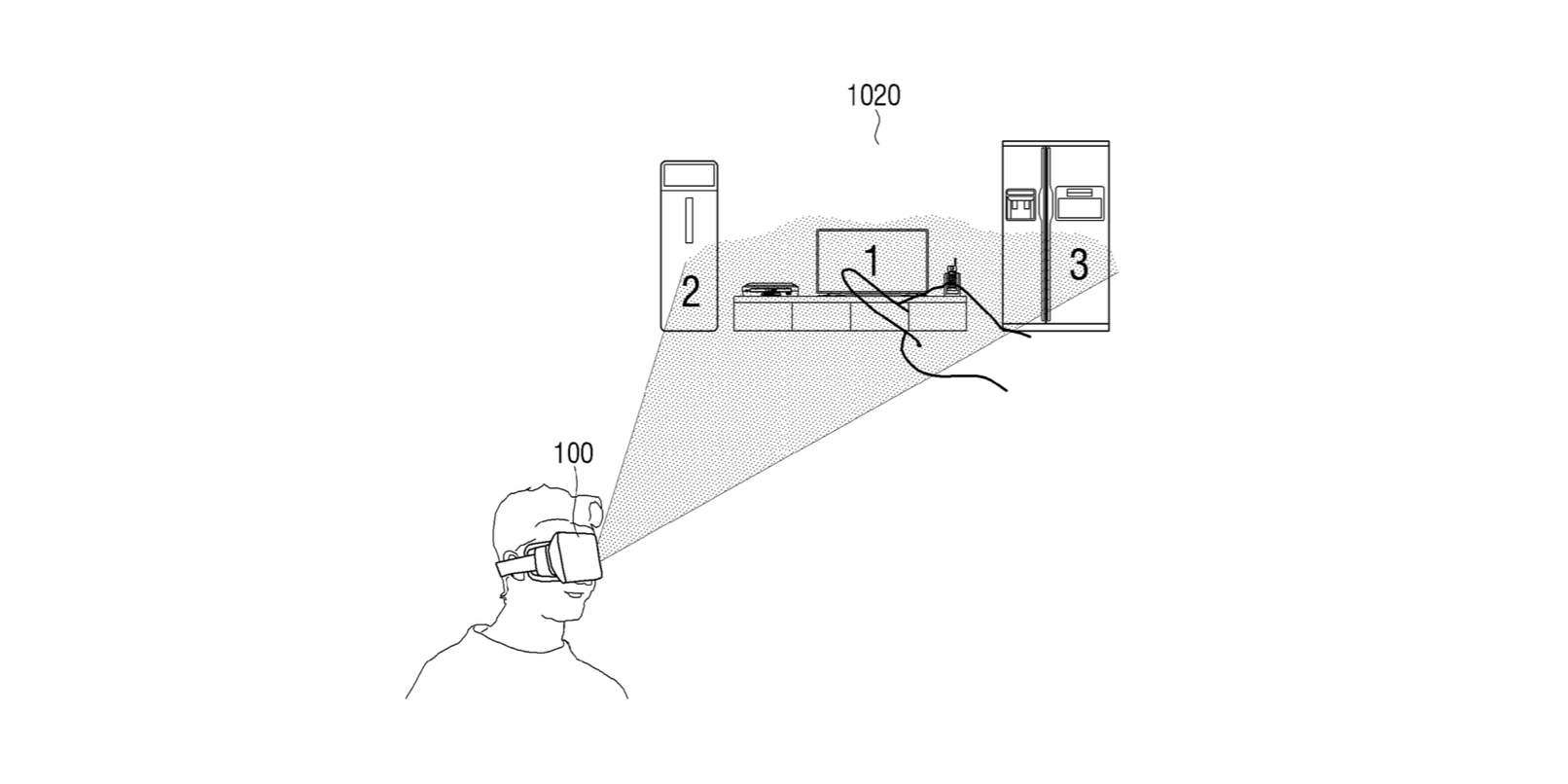 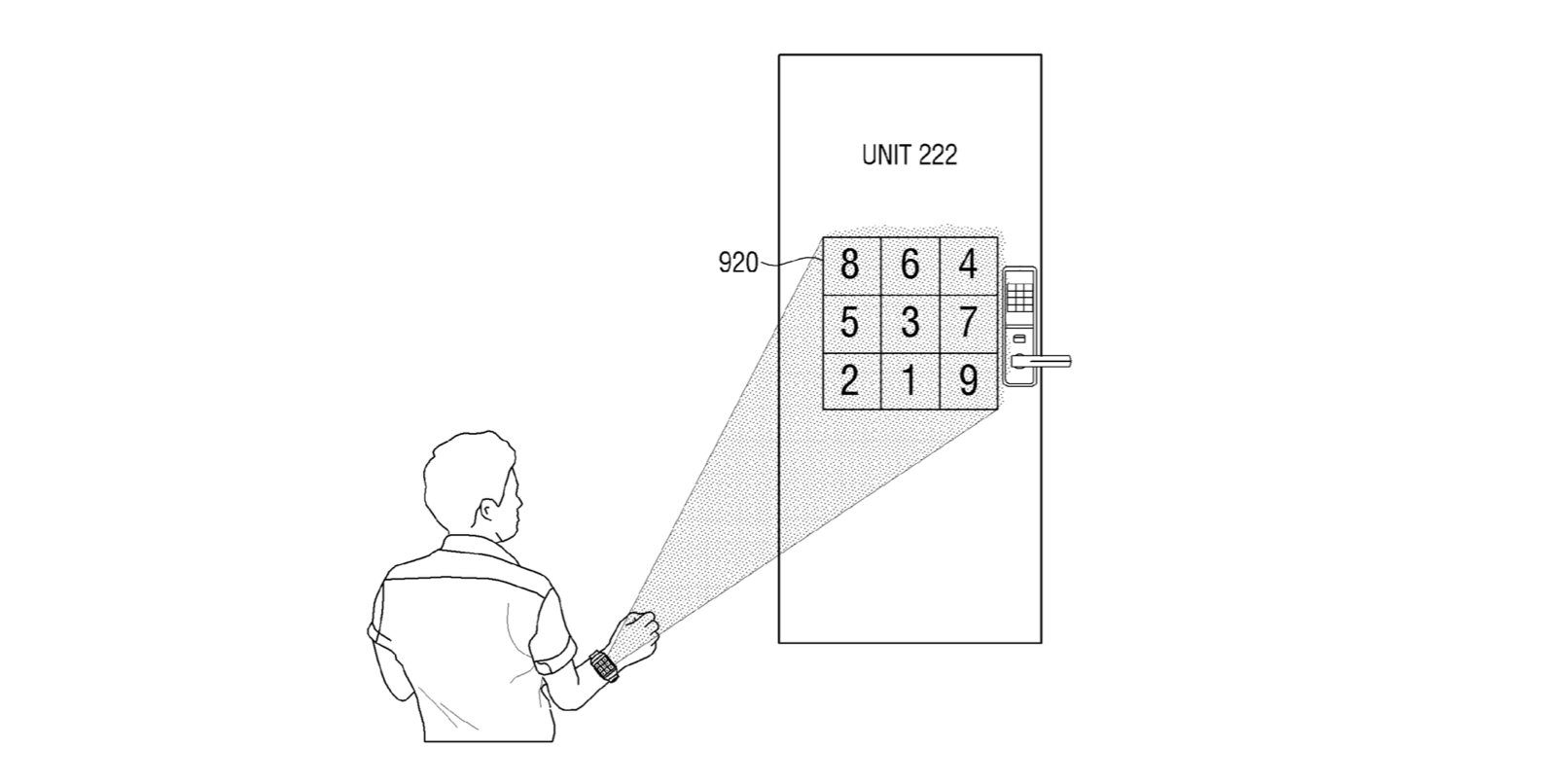 According to the patent, the feature isn’t limited to smartwatches either; it can also be used for VR/AR headsets and even a full-sized desktop-like interface that beams projections onto the wall around the user via smartwatch.

As with all patents, this doesn’t mean Samsung is actively developing the technology — or that it ever will — but, the idea of futuristic lasers shooting out of a watch as a control device sound pretty amazing.