Solar energy is the hottest thing in eco-living, and everybody wants in on it. People are installing solar panels in their homes, governments are creating smart grids and companies like Google want to run completely on renewable energy and help people do the same.

However, the more we start to depend on solar energy, the better solar panels have to become. That’s where the Osaka-based Kaneka Corporation steps in. It recently presented a new silicon-based solar cell that has record high efficiency.

According to Arstechnica UK, the new silicon-based solar cell is able to achieve stunning 26.3 percent efficiency. The old record was a solar cell capable of harnessing 25.6 percent of the energy of sunlight, but most commercial cells are closer to the 20 percent mark.

Read more
Now this might not sound like a huge deal, but trust me, it is. The thing about silicon-based solar cells — which are commonly used in commercial solar panels — is that they have a theoretical limit for energy conversion. This means that no matter how good the technology will become, it will never be possible to go over 29 percent efficiency.

The new cells thus have an efficiency that has finally gone over the 90 percent mark of possible energy conversion. That is huge news, especially since it is expected that by 2050 solar energy will have become more than 20 percent of global primary energy demands.

This 2.7 percent increase in efficiency can help tremendously to reduce carbon emissions if implemented on a large scale. It can also save homeowners a considerable amount of money in the long run and will make it more cost-effective to install private solar panels.

Kaneka Corporation has not begun mass-production for the commercial market yet. The company’s researchers say that it will take some time before it is possible to use the new cells in commercial solar panels. The company will continue research and work on lowering levelized cost of solar cells down to 0.06 US dollars per kilowatt-hour by 2030.

Hopefully it will only be a matter of time until we reach maximum efficiency, but at least one thing is certain — the future is bright for solar energy. 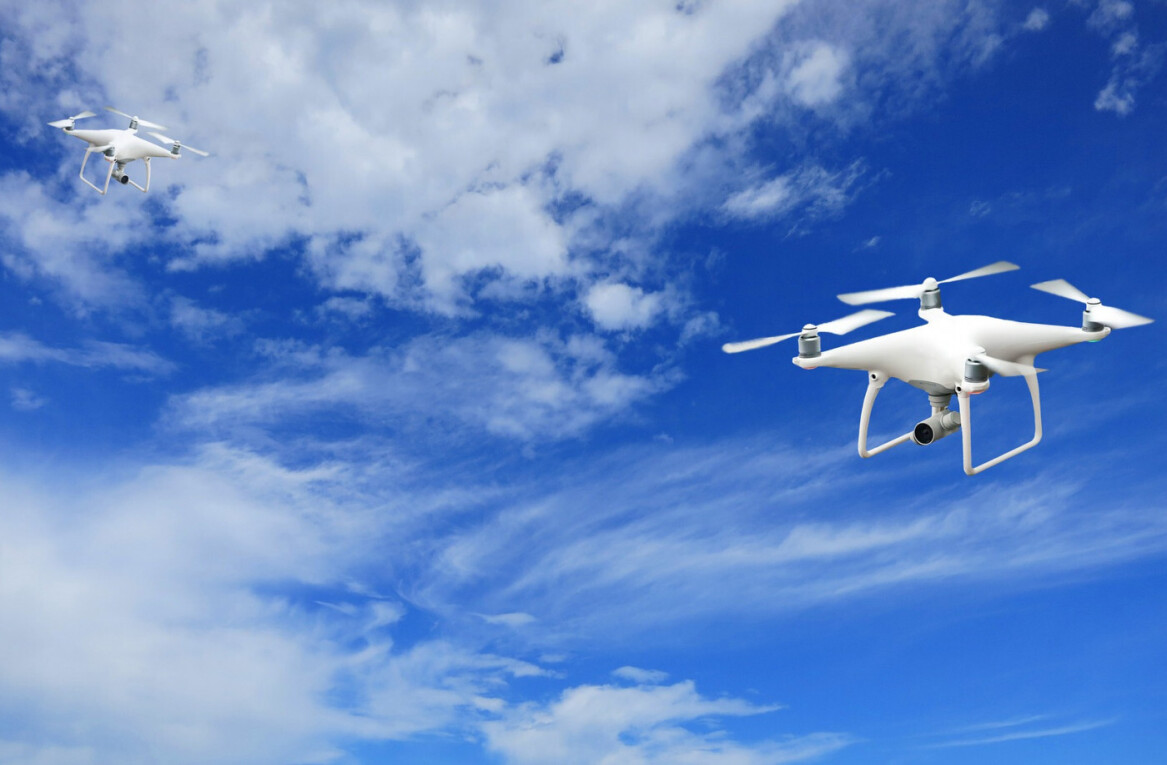 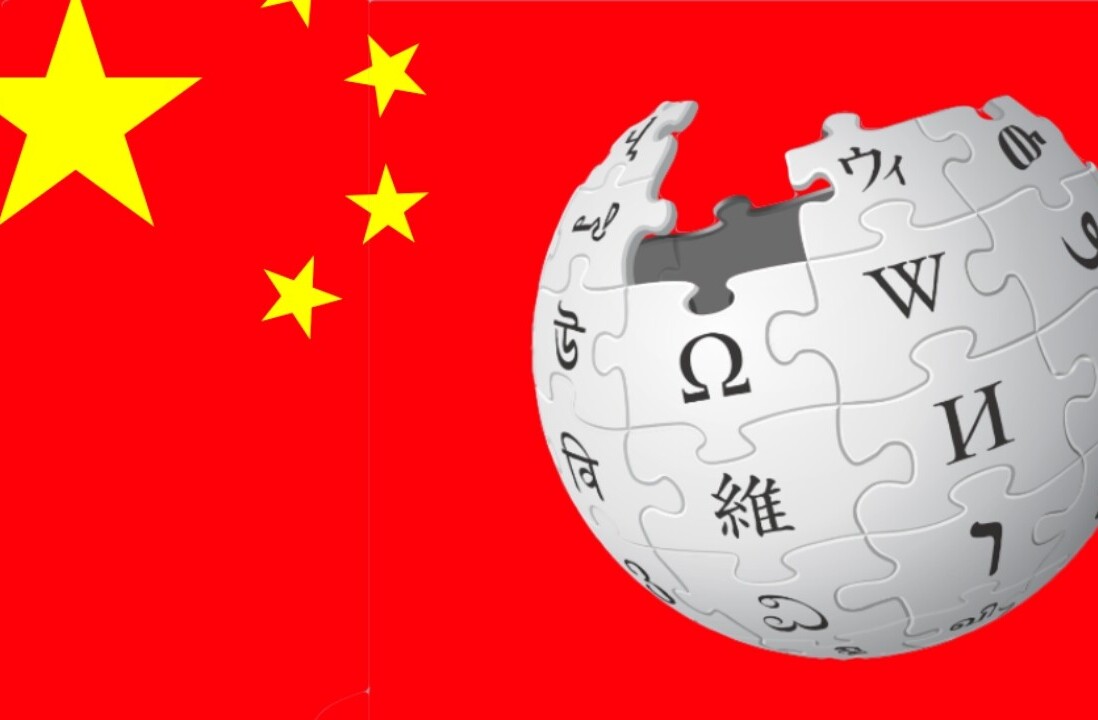