A team of scientists recently conducted an exciting quantum physics experiment allowing them to demonstrate that reality might actually be real.

Well, don’t everybody applaud all at once. It’s actually an amazing feat of science.

Let’s start with a simple question. How do you demonstrate that reality is real? You can pinch yourself. But that only demonstrates that you’re capable of perceiving pain.

Fictional characters can experience pain, so that doesn’t give us anything to go on.

In fact, as I wrote in a recent Neural newsletter, we can’t be 100% sure we don’t live in a doppelganger universe or a simulation. And, because of that, there’s no way for us to be certain that we’re not fictional characters ourselves.

However, for the sake of argument, let’s just assume we are real and that our universe actually exists. If that’s true, we should be able to demonstrate — in some way, no matter how strange — that our reality is, in fact, objective.

The problem is that reality isn’t so simple as our ability to perceive it. What you or I experience as objective reality can differ significantly.

In order to truly determine whether there’s an objective reality, we have to devise a way in which to demonstrate its existence without relying on our observations.

We’ve already established that our senses are meaningless here. What we need are measurements.

And that’s exactly what the aforementioned team of scientists, who were led by Brazilian physicist Pedro Dieguez, set out to do when they conducted the experiment that, one day, could be referred to as a keystone in our quest to define and demonstrate objective physical realism.

We show that, in disparity with previous proposals, our setup ensures a formal link between the output visibility and elements of reality within the interferometer.

An experimental proof-of-principle is provided for a two-spin-1/2 system in an interferometric setup implemented in a nuclear magnetic resonance platform.

We discuss how our results validate, to a great extent, Bohr’s original formulation of the complementarity principle and unveil morphing reality states.

Okay, let’s back up a bit and have some fun figuring out what all that means.

Measuring reality is a tricky endeavor. We can’t step outside of reality to grab a snapshot of what ground-truth looks like. We’re essentially like fish in a sealed aquarium trying to figure out what’s beyond the confines of our perception.

We can imagine our universe as encompassing every physical object in existence, including us.

Quantum physics tells us that, if we zoom in on anything in our universe, we’ll eventually unveil a complex world made up of tiny objects that interact in ways we can’t observe in our everyday reality.

Bohr seemed to believe there wasn’t as much difference between the two as Newtonian physics would lead us to believe.

One of the most important discoveries we’ve made concerning quantum physics is the fact that certain objects can function as both waves and particles at the same time.

The easiest way to visualize this is to imagine the famous double-slit experiment. Essentially, you shoot a beam of light at a piece of cardboard with two slits in it. Since the beam is bigger than the slits, the photons — the tiny things light is made of — have to figure out how to squeeze through the slits so they can shine on the other side.

As my colleague Napier Lopez puts it:

Thanks to Thomas Young’s double-slit experiment, we definitely know that light behaves like a wave. If you point a beam of light at a piece of paper with two slits of a particular size, it’ll demonstrate an interference pattern on the other side. That behavior can only happen if light behaves like a wave, as the pattern is caused by the constructive and destructive interference you expect when when waves interact.

On the other hand, Einstein’s seminal 1905 paper on the photoelectric effect mathematically proved that light comes in discrete packets: particles. That threw a curveball into physics, considering the double-slit experiment had been replicated for over a hundred years at that point.

As it turns out, later experiments showed that even if you shoot single particles through a double-slit, they will still show an interference pattern on the other side. The only explanation is that the fundamental building blocks of the universe show the properties of both particles and waves.

This has led to a lot of scientists believing in something called ‘wave function collapse.’ This, essentially, says that quantum potential — the moment when something can be either one thing or another — collapses into what it will eventually become.

If you flip a coin, it has the potential to land on heads or tails until you observe its landing and determine the actual result. The ‘landing,’ in this case, would be somewhat analogous to waveform collapse.

But our pal Niels Bohr had a slightly different view called the complementarity principle. He never mentioned anything about quantum collapse; instead, he believed objects had pairs of complementary principles that could never be measured simultaneously. This explained away the need for two different sets of physics, but it didn’t solve the problem of bringing classical and quantum measurements together.

The scientists who conducted the modern experiment may have validated Bohr’s principle using a clever workaround — something that’s never been done before — while also alluding to objective reality.

We know that we cannot currently view objective reality from the perspective of an outsider. And Bohr tells us we can’t measure the particle and wave function of a quantum object at the same time.

But what we can do is reverse-engineer a quantum outcome in order to demonstrate a facet of reality that confirms wave and particle function simultaneously without observation. At least, that’s the premise put forth by Dieguez’s team.

Our experimental demonstration arguably show, for the first time (to the best of our knowledge), the possibility of genuinely superposing wave and particle elements of reality to an arbitrary degree.

By employing the figures of merit RW,P(ρ), which lies solely on the time-local context defined by the composite state ρ and observables {W, P}, thus respecting premises of standard quantum mechanics, our model avoids retro-causal inferences and suitably describe “the whole.”

A wrap up for the ages

Dieguez and their team essentially forced a quantum system to validate a portion of Bohr’s principle. We can say with near total certainty that it’s possible to demonstrate classical outcomes through quantum measurements.

And, from there, physicists should be able to design further experiments to blur the lines between quantum and classical physics.

This could potentially lead to a grand unified theory that fills in the blanks between the quantum world, where things can teleport, be in two places at once, and cycle between states of matter without using energy, and the classical one where what goes up must come down.

This unification isn’t just the most important problem in physics, it’s the holy grail of science.

If we can apply our ability to observe quantum effects to the cosmos at large, and square such observations with our classical reality, we may be able to figure out exactly what the universe is made of, how much of it there is, and what our true relative position in it is.

This work could be a stepping stone on the path to that enlightenment. We may yet one day figure out exactly what’s outside of the aquarium we’re swimming in. 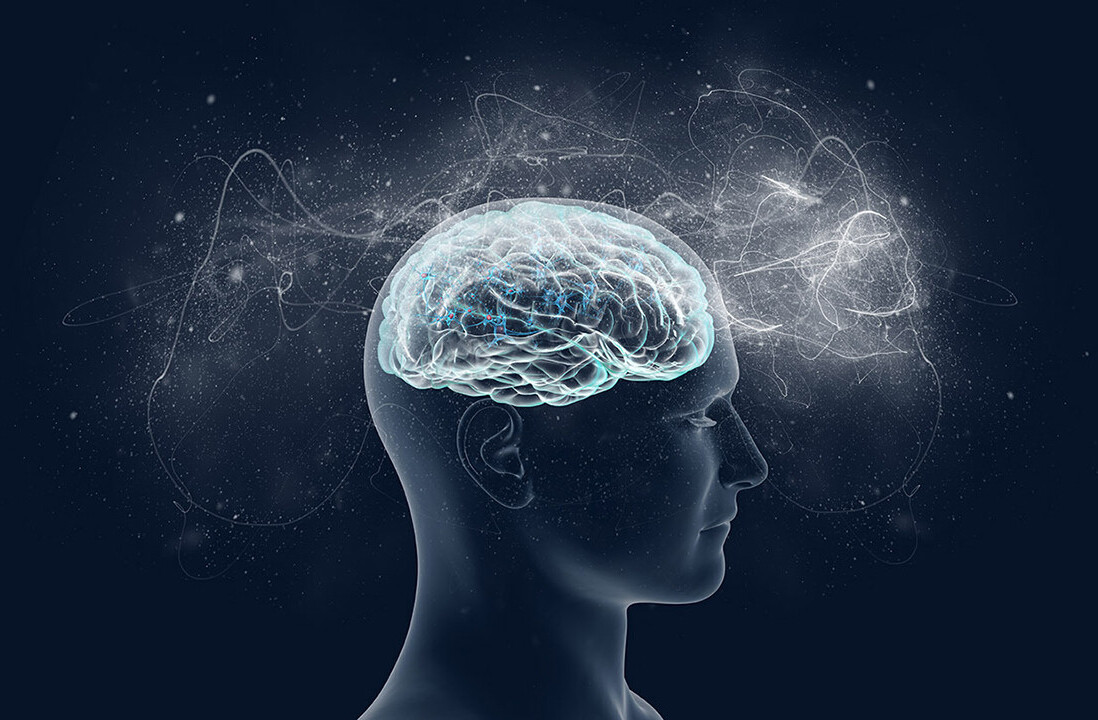