This article was published on August 2, 2020

The volcanoes of Venus are still active today, with at least 37 areas showing recent activity, a new 3D model reveals. This simulation from the University of Maryland and the Institute of Geophysics at ETH Zurich shows the surface of Venus as being geologically alive.

These Venusian volcanoes form in clusters, potentially revealing details of activity taking place beneath the surface of our neighboring world.

“This is the first time we are able to point to specific structures and say ‘Look, this is not an ancient volcano but one that is active today, dormant perhaps, but not dead. This study significantly changes the view of Venus from a mostly inactive planet to one whose interior is still churning and can feed many active volcanoes,” said Laurent Montési, a professor of geology at the University of Maryland.

Dr. Laurent Montési of the Department of Geology at the University of Maryland joins us on Astronomy News with The Cosmic Companion on Tuesday, August 4th. Join us there!

It has lovely plumage

Venus is eternally-shrouded from view in visible light by clouds that continually cover all parts of the planet. However, using other wavelengths of electromagnetic spectrum, astronomers are able to piece together maps of the surface of this torrid world.

Astronomers have long known that the surface of Venus is younger than that seen on Mercury and Mars, which have dead cores.

This new study found coronae — ring-like structures — dot the surface of the hellish planet. The model shows these features form as hot material rises through the mantle layer and crust, similar to the mantle plumes that formed the volcanic Hawaiian Islands.

These features were thought to be ancient features, and most researchers believed Venus had cooled to the point where any hot material near the core would not be able to reach the surface. Differing formations of these structures led to questions about how these various shapes formed.

“Different corona structures may represent not only different styles of plume–lithosphere interactions but also different stages in evolution. A morphological analysis of large existing coronae leads to the conclusion that at least 37 large coronae (including the largest Artemis corona) are active, providing evidence for widespread ongoing plume activity on Venus,” researchers write in the journal Nature Geoscience.

There is something shifty about plate tectonics

“Across the lansdcape, steam vents hiss gaseous breath from deep inside the planet, creating an environment that feels like it hangs in the balance between our world and another.”
― Stefanie Payne, A Year in the National Parks: The Greatest American Road Trip

“I focus on the lithosphere and surface geology, which is relatively accessible to planetary missions data. I like to call this kind of work comparative planetology. Venus is of special interest because of its gross similarity to the Earth. Yet the geology we observe is very different from that of the Earth. It has volcanoes and faults, yes, but they are organized very differently from the Earth. It does not have global tectonics like we do (at least at present day),” Montési tells The Cosmic Companion.

Without plate tectonics, movement of hot material through the planetary surface is the dominant force driving geological change on Venus today.

The surface of Venus was likely reworked on a large scale by volcanoes between 500 and 300 million years ago. Eruptions there have some similarities, as well as some differences to geological activity here on Earth.

“Volcanoes on Venus actually look a lot like those on Earth: they have similar slope, activity on the summit etc. However, there are many regions of Venus that are covered with lava flows without necessarily a clear source. We see that in a few places on Earth, in regions called flood basalt provinces or traps. In our study we focused on very unusual structures called coronae, which do not have a good equivalent in terrestrial geology. They have a ring of faults and lava flow, and their interior can be quite complex, maybe have volcanic edifices, but these are not very well documented yet,” Montési describes.

This finding could assist teams heading future missions to Venus, including Europe’s EnVision mission, scheduled for launch in 2032. 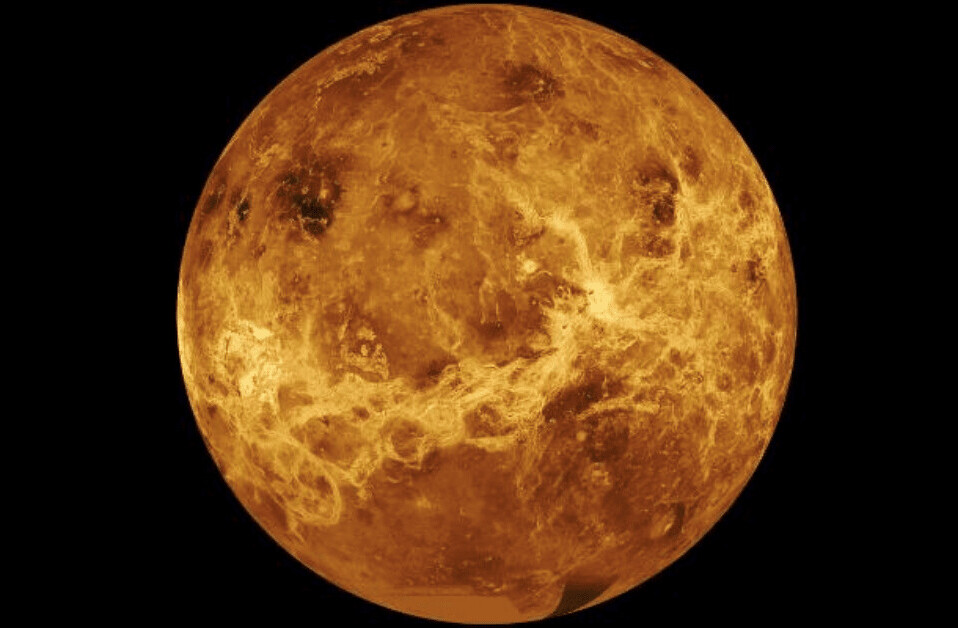 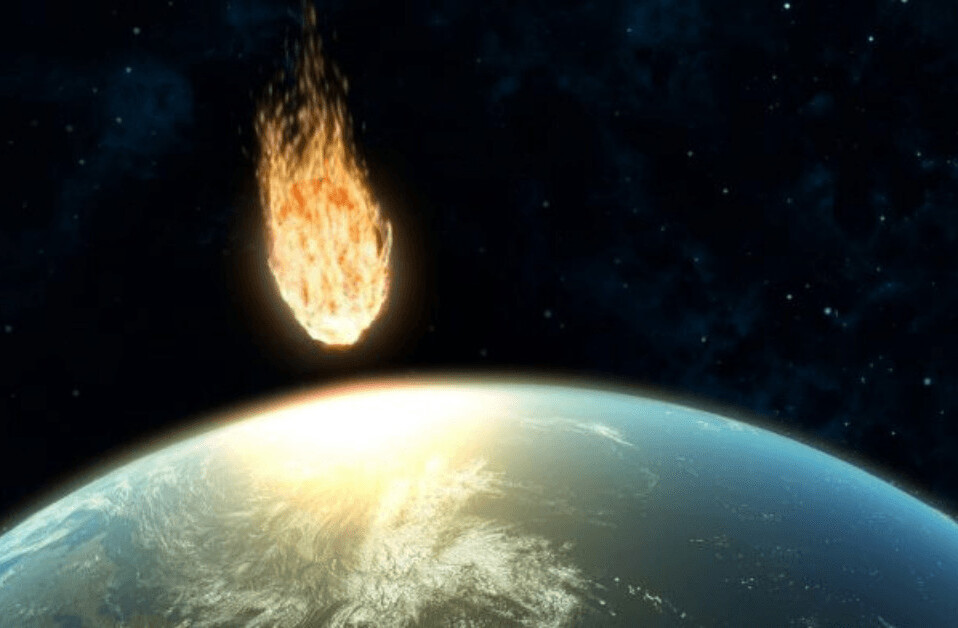