Remember way back in the day when YouTube videos switched from a five-star rating system to a like/dislike one? Now Netflix says it’s making the same change.

According to The Verge, Todd Yellin, Netflix’s Vice president of product, said in a press briefing that “five stars feels very yesterday now.” You might’ve already seen the thumbs up option; Netflix says it’s been testing it since 2006, and saw over 200 percent more ratings with the simpler system. More data means better recommendations, and better recommendations increases your chance of watching more Netflix videos.

Another feature you might’ve already seen is a percentage match; Netflix will show a number determining how likely you are to like a show. The company says it’s not limiting these matches to regional interests, as it’s found people are perfectly willing to watch shows from other markets. Instead it will match based on users with similar viewing habits, regardless of where they’re from.

The new rating system is set to roll out globally starting in April. It’s sure to tick off some users, but if it means better recommendations, I’m all for it. 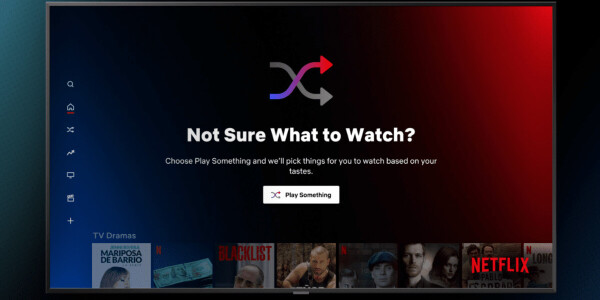