I know, I know…I was waiting with bated breath for it too, because it’s not like video games are a vital part of my job and consume a generous fraction of my time every other day of the year. Because it’s not like money just seems to fly out of my wallet into a gaping corporate maw whenever I’m in the general vicinity of a gaming store.

But whatever…now I sound like one of those misanthropes complaining about Valentine’s Day (which is a glorious holiday — fight me). So yay, National Video Games Day!

Given that the other portion of my job revolves around social media, I usually pop onto and off of Twitter at various parts of the day. And I figured I’d see something about the holiday, because it’s a pleasant enough thing to tweet about. It’s like International Rabbit Day — who wouldn’t want to shoot off a quick thought acknowledging such an innocuous occasion?

Then I get on Twitter and see that every game developer and publisher from here to Zanzibar is asking me the same, rather personal question.

Today’s #NationalVideoGamesDay. What are you playing? ???

In honor of #NationalVideoGamesDay, get out there and play some games! What are you playing lately and why are you enjoying it? Let us know! pic.twitter.com/j1A8OdQQrK

❤️? Let us know what you'll be playing today ? pic.twitter.com/XoeNGiLk9F

It's no surprise that #NationalVideoGamesDay is a hit; 60% of Americans play daily. What games are you working on right now? To learn more about the video game industry https://t.co/Rd2Vjv9ePK pic.twitter.com/41P8O2DLnu

Jesu Christo guys, why do you suddenly care so much? I’ve been gaming for the better part of forever, and I’ve never fielded the question so many times in such quick succession.

And if you must know, I’ll be playing Shadow of the Tomb Raider because I paid one heck of a premium for early access, and I want to be Lara Croft again for a few blissful hours.

Anyone who wasn’t asking what I was playing right now was asking some variation on “Well, what have you played in the past? And what do you remember about it?”

Seriously though, happy #NationalVideoGamesDay. Video games are a great way to bring families, friends, and communities together. What are some of your favorite social video game memories? pic.twitter.com/yNTxD8yL4K

Happy #NationalVideoGamesDay! We want to know, what was the first video game you remember playing that you really got obsessed with? ? pic.twitter.com/FhjkwSAuFE

We're spending #NationalVideoGamesDay trying to catch 'em all! ? How many versions of the Pokédex have you completed? pic.twitter.com/OCxVHiyOpj

Look guys, I can barely remember what food I consumed five minutes ago. After a couple of Pokédexes, it’s all basically a blur.

A couple of companies actually had interesting queries:

It's #NationalVideoGamesDay! What's your favourite #SEGA game of all time? pic.twitter.com/ezaPu8ftDE

Bayonetta. No wait, Streets of Rage.

It’s #NationalVideoGamesDay! From the Nintendo Entertainment System all the way to #NintendoSwitch and the #3DS family of systems, what’s your favorite Nintendo memory? Let us know in the replies and we’ll retweet our favorites! pic.twitter.com/1AsfzCvQNe

Well, if I had to pick, it’d probably be hooking my ancient SNES up to my HDTV two years ago, and firing it up only to hear that kickass Donkey Kong Country theme (the cartridge was still in the machine). Nintendo is nothing if not a nostalgia factory, and that’s the good stuff.

Xbox went the heartwarming route with its acknowledgement of the day:

However we play, today is our day. Happy #NationalVideoGamesDay @playstation @nintendoamerica ??❤️ pic.twitter.com/HWKQzgG08t

Sweet to see it’s tagged its two major competitors, but you know PlayStation is quietly wishing it could push its precious DualShock a little further away. Playing well with others isn’t really its forte.

Still, I do have one favorite tweet of the day:

And thank YOU for helping us bring the joy of video gaming to so many people who felt left out.

Tell us: What do videogames mean to you? pic.twitter.com/CB9pBKsa2A

That one I actually don’t mind answering. A video game is a Pandora’s box full of joy, sadness, rage, freedom, and fun that waits for you to open it. It’s not a standalone piece of art, aloof from you and your wants. Games are an entertainment medium that serve you and give you the chance to find adventures and parts of yourself you couldn’t explore any other way. 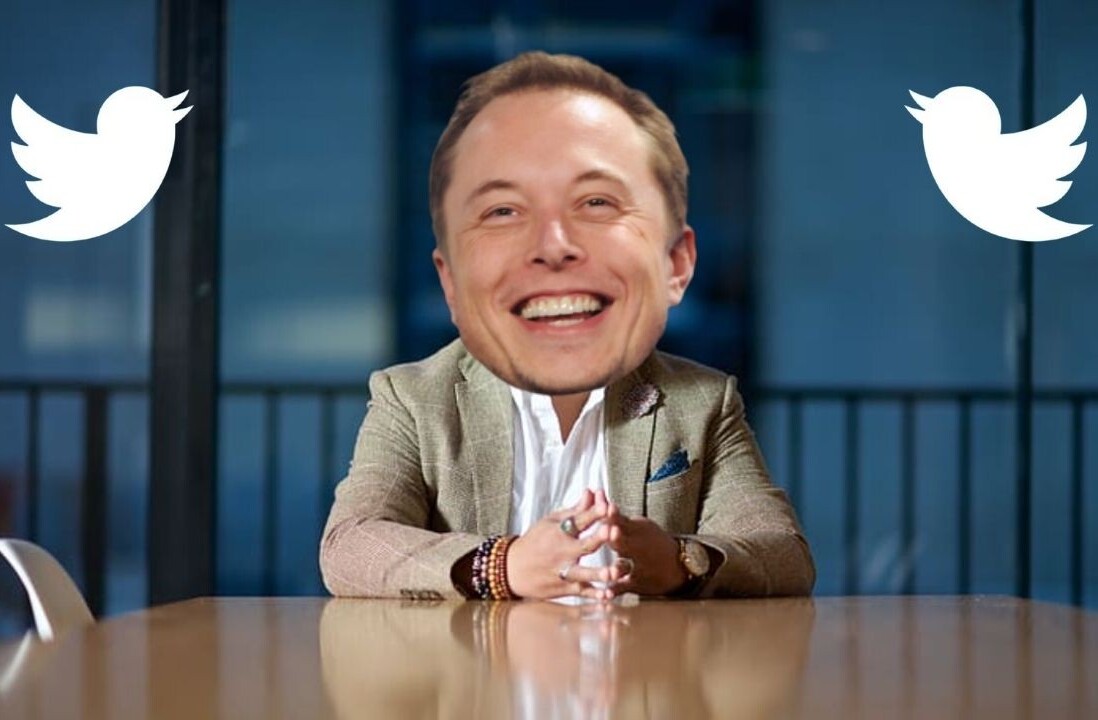