Blockchain startup Symbiont has raised a $20m Series B as traditional exchanges from across the world look to capitalize on enterprise solutions leveraging decentralized ledger technology.

The startup’s round was led by Nasdaq Ventures and drew support from new investors including Citi, Raptor Group and Galaxy Digital.

Symbiont, which will use the cash to boost its proprietary platform and team, has developed Assembly, a permissioned enterprise blockchain and smarts contract platform.

Assembly can be used to create digital versions of financial instruments such as securities and loans, allowing new participants to enter the digital asset market.

The news comes a day after the London Stock Exchange announced that it would provide its trading technology for AAX, a new cryptocurrency exchange set to be launched in Hong Kong by ATOM Group, a local FinTech firm.

Public blockchains such as Bitcoin’s may have been invented with the sole purpose of circumventing mainstream finance, but it seems traditional exchanges such as Nasdaq and the London Stock Exchange are increasingly partnering with blockchain companies in a bid to explore the technology’s viability.

Other tech giants developing private blockchains, which are being piloted for different use cases, include IBM and R3. 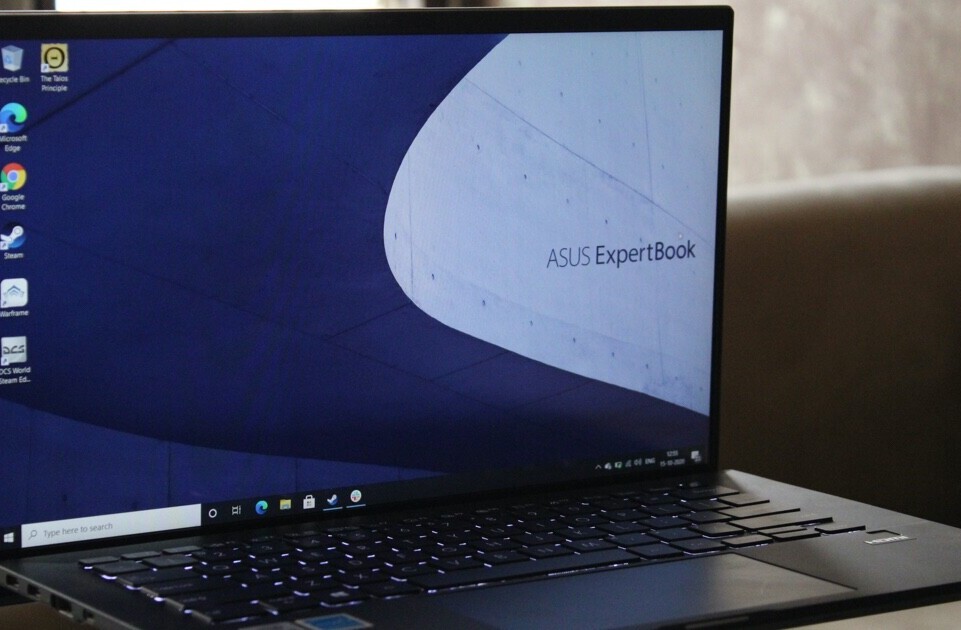