And you shall know them by the pollution in their skies: A team of NASA-funded researchers may have developed a new method for sussing out intelligent extraterrestrial life.

Up front: Finding evidence of intelligent extraterrestrial life in an infinite universe is, perhaps, the most monumental undertaking a scientist can endeavor to. In order to narrow the field down from trillions of stars, we need search filters.

The NASA-funded team decided to look for signs of technology using our own planet’s unique atmospheric condition as inspiration.

The history of life on Earth provides a starting point in the search for biosignatures on exoplanets, with the various stages of Earth’s evolution through the Hadean (4.6 -4 Gyr), Archean (4 – 2.5 Gyr), Proterozoic (2.5 – 0.54 Gyr), and Phanerozoic (0.54 Gyr – present) eons representing atmospheric compositions to use as examples of spectral signatures of an inhabited planet. The use of Earth’s history as an example does not imply that these biosignatures will necessarily be the most prevalent in the galaxy, but instead this approach simply represents a place to begin based on the one known example of life.

In other words, we can use our knowledge of how Earth’s nitrogen-dioxide levels have changed over millions of years to deduce whether or not a similar planet is experiencing the tell-tale signs of intelligent, industrial, life: pollution.

Background: We’re on the brink of a new era of telescope, with multiple ground-breaking technologies set to unveil in the near future. These new techniques for planet survey are likely to get a lot more useful as we’re able to not only find more potentially-habitable bodies, but conduct more robust spectral analysis of each one.

Astronomers have found over 4,000 planets orbiting other stars to date. Some might have conditions suitable for life as we know it, and on some of these habitable worlds, life may have evolved to the point where it produces a technological civilization. Since planets around other stars (exoplanets) are so far away, scientists cannot look for signs of life or civilization by sending spacecraft to these distant worlds. Instead, they must use powerful telescopes to see what’s inside the atmospheres of exoplanets.

As the number of planets we discover residing in potentially-habitable zones continues to rise, we’ll need new and varied ways to discern a lifeless rock from the home of our future neighbor-beings.

Quick take: The search for ET isn’t really humans’ jobs anymore, we’ve got AI on the case in more ways than you can shake a spectral analysis gizmo at. But the robots need to know what they’re looking for.

Traditionally we’ve used methodology such as monitoring radio waves for alien communications or observing solar flares for stars tame enough to house solar systems. But we haven’t done much in the way of looking for the tell-tale times of an industrial planetary civilization. Mostly because our telescopes and computers weren’t as good as they are now.

It’s the right time to go all-in on space tech. We’re on the cusp of possibly establishing our first other-world research centers within the next decade, we need to cut through the fog of war surrounding Earth-space as quickly as possible.

Techniques like the NASA-funded team’s nitrogen-dioxide detection method will help scientists and their algorithms narrow down the field of selection so we can, one day, short list the worlds we want to focus on reaching out to in hopes of finding an intelligent neighbor. You never know when you’re going to need to borrow some space sugar. 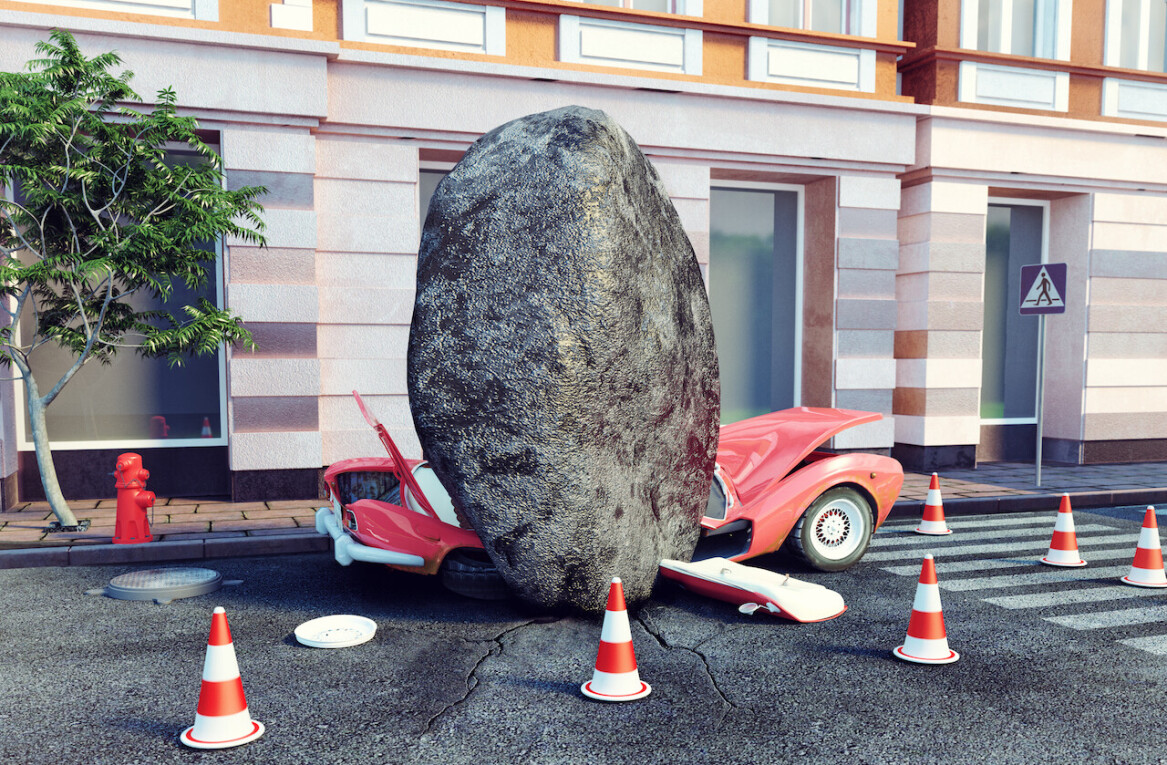