The news comes just days after activists stripped naked outside Facebook’s and Instagram’s New York headquarters to protest the platforms’ censorship regulations around artistic nudity. NCAC confirmed the social media giant had agreed to a meeting with a “group of stakeholders including artists, art educators, museum curators, activists, as well as Facebook employees.”

During the meeting, which has no set date but is believed to happen some time this summer, they “will discuss the issue of nude photographic art and the harm done to artists, provide insights into the challenges Facebook has faced in developing its nudity policies, and explore ideas for a path forward.”

The protest that could free the nipple

The #WeTheNipple protest which took place on June 1 was photographed and designed by Spencer Tunick. It featured 125 protestors each holding large images of male nipples, as inspired by Micol Herbron’s creation to protest censorship in 2014.

SHARE THIS POST, It’s the only way to fight back! #WeTheNipple Art Action in front of @Facebook and @Instagram offices this Morning. #StopCensorship These are all male nipple stickers covering female presenting nipples and male nipple cards covering all the participant’s genitalia. There is no reason for Facebook or Instagram to censor this video or block from hashtags. @NCACensorship @chadsmithofficial @bravoandy @pagmi #AndresSerrano @theadamgoldberg @RonKuby @aclu_nationwide #FuckCensorship Link in Bio. – – – Micol Hebron was the first to use male nipple pasties to cover female nipples ?? @unicornkiller1

Currently, Facebook’s policies on “Adult nudity and sexual activity” restricts the display of public nudity, but it does include a few exceptions. Both Facebook and Instagram allow nudity when it’s used as a “form of protest, to raise awareness about a cause, or for educational or medical reasons.”

And their policies get weird as the platform allows, and I quote, “images of visible anus and/or full nude close-up of buttocks unless photoshopped on a public figure.”

While the intentions behind implementing regulation around nudity is a needed step to prevent the spread of images of child abuse. Facebook’s and Instagram’s attempt to regulate NSFW content has threatened the freedom and chances of exposure of artists, and reinforced the belief that women should hide their bodies  — but it’s encouraging that Facebook are at least listening to the concerns raised. 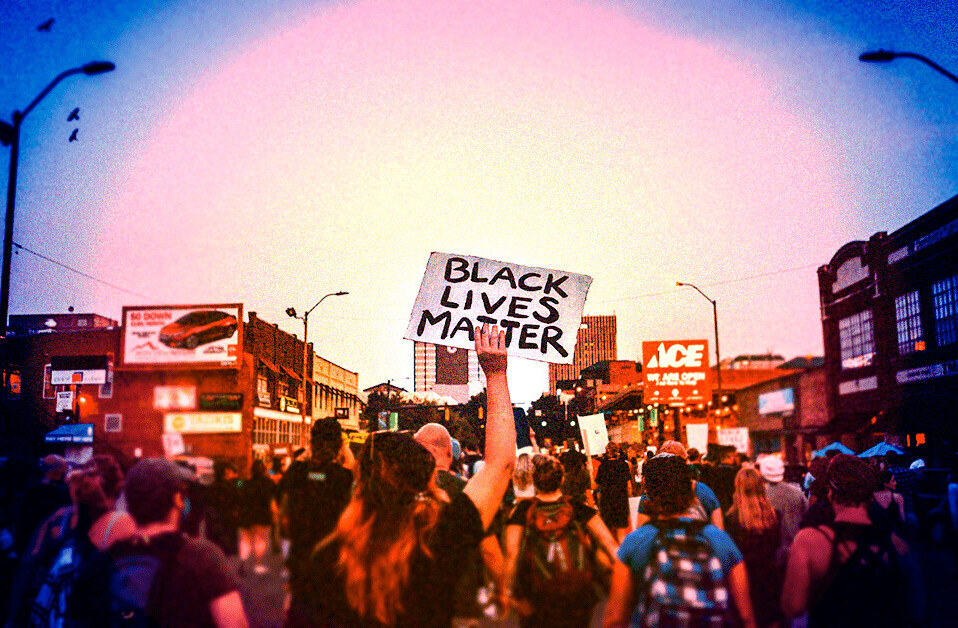