This article was published on December 8, 2017

To build a successful IPO (Initial Public Offering) and ICO (Initial Coin Offering) firms need to differentiate their product in the market. A company-issued whitepaper, the first key information about a firm, is often used as a marketing tool to raise capital. This paper is intended to provide persuasive and factual evidence as to why their product is superior to others.

The best way to spot an ICO worth investing is to look at its ecosystem — the community behind the ICO as well as their vision for the future. An ICO with strong success potential not only has ties to trustworthy representatives from the crypto-community, but also has well-defined propositions to solve their problems, if any arise in the present and future.

NAGA group has positioned itself well on the pyramid of success. The company has upheld its reputation by holding a successful IPO on The Frankfurt Stock Exchange and was co-funded by China’s largest private multi-billionaire dollar company.

Now, the firm is trying to build their ecosystem further. NAGA did an official IPO and after being listed on The Frankfurt Stock Exchange to raise money, the company wants to increase the size of its ecosystem using ICO funding.

The brokerage arm of the group helps them to tap into both active and passive investor bases. Capitalists can expose themselves to their choice of instruments in stocks, commodities, ETF and forex markets.

On November 20, 2017, their success was demonstrated when their first PRE-sale ICO raised $15.5 million in seven days, a remarkable performance. Their reputation helped achieve a striking bowl over the soft target of $1 million in only less than ten minutes.

So, what is the business model that enabled NAGA to get ahead of other ICOs? Now, this is something which intrigues many.

Per my research, the story behind this success was the strong structure of their ecosystem. One of their key features is SwipeStox, a social trading application that works like Tinder, making it easier to find what you are looking for. If you like what you see, you swipe right, if it’s not your cup of tea, you pass. The application uses the same process to ensure you pick the right trade and helps observe a trader’s performance.

Furthermore, once a mistake is made, an intelligent computer program named CYBO automatically detects this and makes sure it doesn’t happen again in the future; minimizing chances of future losses.

Lastly, NAGA uses the program Switex to disrupt the gaming industry and influence gamers and developers to buy and sell their products, as well as selling their currencies for NGC token. However, the whitepaper does suggest that Switex is still in its alpha phase which means they are in the process of making deals with other gamers and developers.

This does not undermine NAGA’S advantage to deliver better solutions specializing in performance or customization, but in order to have a successful ICO /IPO, the key is to have value for the client by reducing costs; they need to attract investors by giving them a larger offering, and building it all within one platform would be an edge.

Altogether, the ICO market is hot right now because ICO’s offer firms another way to raise easy capital to fund their project. Being involved in a regulated space gave NAGA an edge in this hot market and the capital raised in this process is helping them climb up the ladder of success.

The new ICO model will increase growth and strength of their ecosystem, while also making it more appealing and lucrative to users. 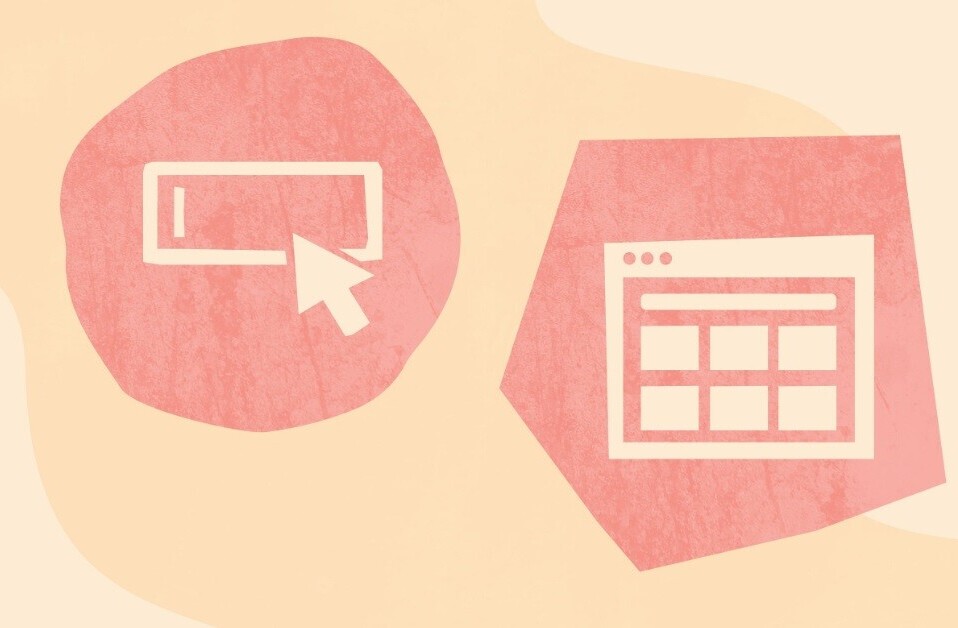 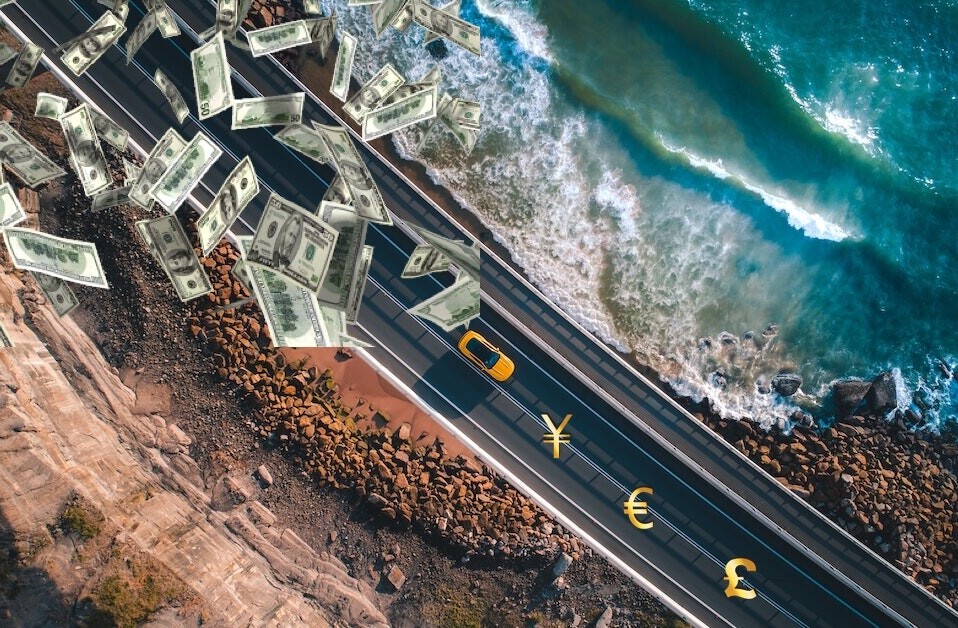